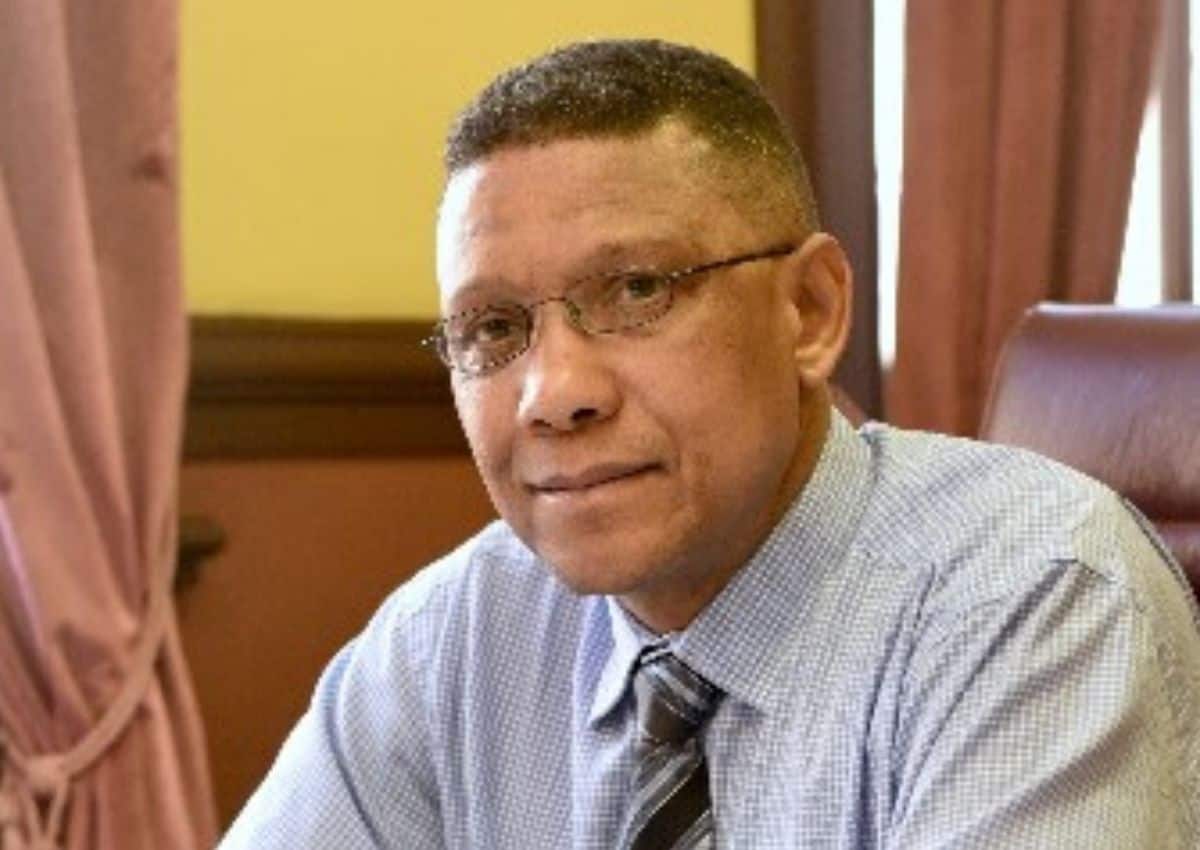 The Democratic Alliance (DA) congratulates its candidate Randall Williams and his team on his election as Executive Mayor of the City of Tshwane at a Council meeting today after months of turmoil and uncertainty in our nation’s capital.

This follows the Supreme Court of Appeal ruling on Tuesday, which affirmed the DA’s position that the City had been illegally placed under administration by the Gauteng Provincial Government. Tshwane has suffered months of governance paralysis due to the ANC having continuously rendered the council ungovernable.

The SCA ruling proved what we have been saying all along: that the illegal administration in Tshwane was nothing more than a desperate power grab by the ANC.

Randall Williams’ election is a vital step in putting Tshwane back on the right track under a competent DA-administration, and I am delighted that we can now carry out the mandate of the voters in our nation’s capital to bring the change its residents so deserve.

During the 8-month period of administration, the City of Tshwane has gone down a path of regression and deterioration as services have stagnated. From ongoing power failures, water outages, and refuse removal coming to a complete standstill – service delivery has completely declined under the ANC-administration.

Today, the people of Tshwane can rest assured that good, clean, and effective DA governance is back in town. Today, we begin the hard work of bringing stability and service back to our nation’s Capital. Today we set things right.

Mayor Williams’ focus is to fix and perfect basic and essential service delivery, and lay down the foundations of a strong and capable administration to best serve and provide for the city and its residents. This will include:

This is the DA’s promise to the people of Tshwane. When we get the basics right, businesses thrive, communities become safer, and residents have a better quality of life.

Mayor Williams has also committed himself to rooting out the challenges left by the Gauteng Provincial Government’s illegal administration in Tshwane, and sweeping clean city departments to restore financial stability and transparency.

I have every confidence that Mayor Williams will again lead Tshwane into prosperity and good governance and demonstrate to the city’s residents what the power of a DA vote means. I look forward to getting to work so that we can turn the City of Tshwane into yet another bastion of DA excellence.