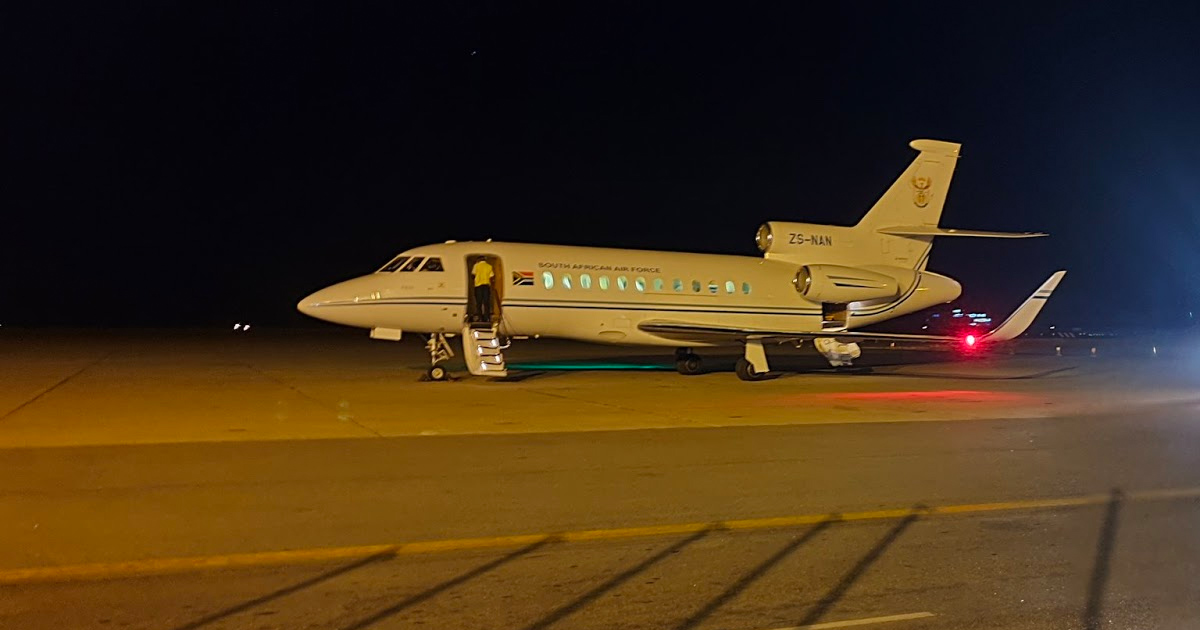 In response to a Democratic Alliance (DA) parliamentary question, the Minister of Finance, Tito Mboweni, has confirmed that that the State has not yet been reimbursed by the ANC for their junket to Zimbabwe onboard an Air Force jet.

The Minister said that “[any] revenue due to the state flows to the National Revenue Fund (NRF) through departments concerned before it is surrendered to the NRF. As it stands, the Department of Defence is still working on the matter and will inform the National Treasury accordingly once the matter is finalized.”

Minister Mboweni’s response to the DA seems to contradict the ANC’s confirmation earlier this month that it had in fact paid back R105 000 to the Department of Defence and Military Veterans.

The facts are that the ANC delegation abused public funds to illegally travel to Zimbabwe and back aboard the Air Force’s Falcon-900 aircraft. With the aid of Minister Nosiviwe Mapisa-Nqakula, the ANC flouted Defence and Treasury processes and disregarded level 2 lockdown regulations for their own party-political ends. They simply cannot get away with a slap on the wrist and must repay every cent.

The DA now challenges the ANC to release a proof of payment for the reimbursed funds. If they have nothing to hide then they would easily release the proof before close of business today.