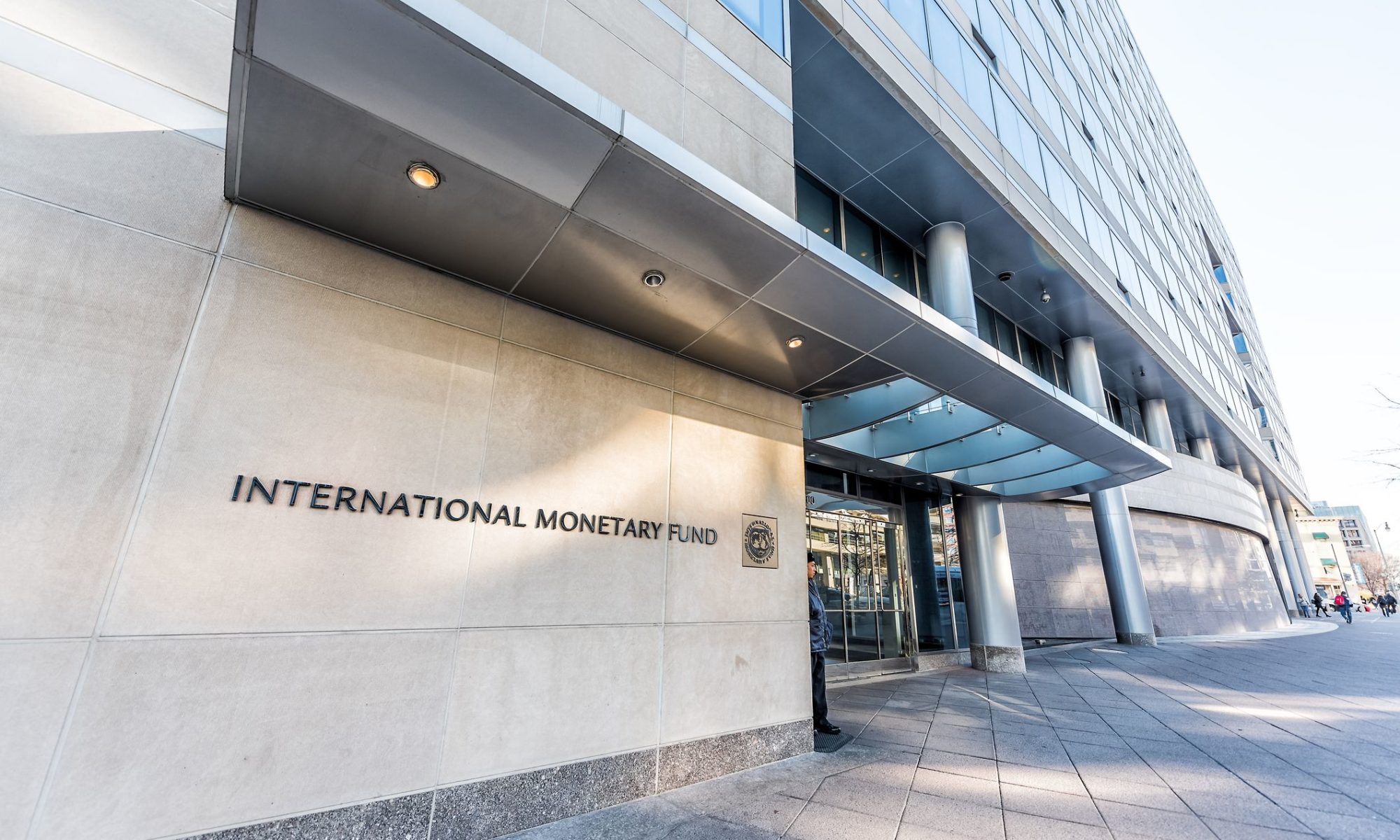 The International Monetary Fund (IMF), in characteristically diplomatic language, has made its view clear on government’s plan to bail out South African Airways (SAA) again. The IMF has acknowledged the need for the South African government to weigh “subsidies to persistently loss making state-owned enterprises” like SAA, “against alternative uses of scarce public resources, including investments in alternative growth enhancing and/or poverty-reducing investments”.

This was the response from the IMF Executive Director, Kristalina Georgieva’s to a letter the Democratic Alliance (DA) wrote to her in early October to draw the Fund’s attention to the government’s decision to proceed with a further R10.4 billion bailout for SAA.

This decision to throw the defunct airline another lifeline is at odds with the commitments Finance Minister, Tito Mboweni made in his Letter of Intent (LOI) sent to the Fund to secure a $4.3 billion emergency loan. The LOI clearly commits the government to use the funding from the IMF to support health and frontline services, solve the balance of payments problems caused by the pandemic, protect the vulnerable, support economic reform, drive job creation and stabilise public debt.

This SAA bailout will likely be funded by cutting Covid stimulus expenditure earmarked for public employment programmes and for rail infrastructure, or by cutting basic services on which South Africans depend. This decision to prioritise SAA over all other urgent spending priorities is morally indefensible.

In her letter, Ms Georgieva reiterated the importance of IMF emergency funds to be used “in an inclusive way to protect people’s lives and livelihoods, and in particular those of the most affected and least prepared to weather the crisis.”

The Fund also underscored the South African government’s commitment “to transparently plan, use, monitor and report all [Covid-19] related spending to ensure it reaches the targeted objectives”. We are pleased that the IMF is keeping close tabs on the government’s spending of this emergency loan and trust that the Fund will trigger its funding requirement for ‘full transparency and accountability’ on the Rapid Financing Instrument (RFI) loan it extended to South Africa.