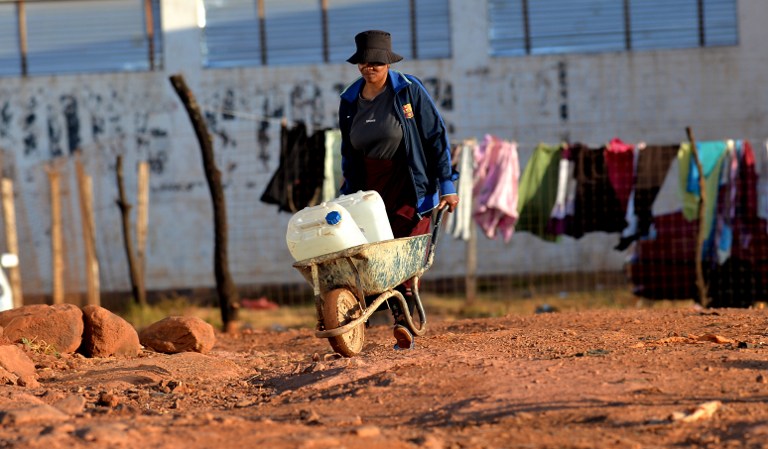 Tomorrow, President Cyril Ramaphosa will present his government’s Economic Recovery Action Plan to the nation. Structural reform is no longer imperative just for the economy’s growth, but for its survival. South African households are in deep distress. Lockdown delivered a body blow to our economy which was already in recession on the back of bad policy, corruption and endless state meddling.

Ramaphosa has run out of road for plans and promises. Now we need action and results. If this plan fails on implementation, it will go down in history as his Economic Destruction Inaction Plan and his presidency will mark the biggest ever sustained contraction of South Africa’s economy.

Assuming the final version of this plan echoes the most recent draft circulated, it contains some long-overdue pro-growth reforms which, if actually implemented, will have a major positive impact on South Africa’s economic and social wellbeing.

The most vital of these is energy sector reform to improve reliability and affordability of electricity. Government has finally gazetted the necessary determinations to allow independent power producers to generate and sell almost 12 megawatts of much needed additional electricity. The measure of this commitment will be how fast the necessary requests for proposals are issued and the bid window for renewables opened. There is also a welcome promise to fast-track implementation of self-generation projects above 1 megawatt.

Other long-overdue reforms promised are the release of spectrum to bring down data costs and the overhaul of the visa regime to import critical skills and promote international tourism. The Democratic Alliance’s (DA) Economic Structural Reform Tracker will be monitoring progress on these and other reforms closely.

Almost every growth-promoting reform does so by putting more power in the hands of ordinary South Africans, who together make up the private sector. The path to prosperity is private enterprise and entrepreneurship. Economic activity will flourish only to the extent that our feckless state stops trying to control every aspect of it and instead starts to perform its own role with a degree of competence and integrity.

The president must therefore be held to account for his promise to implement independent life-style audits for public office bearers and officials such as have already been implemented by Premier Alan Winde in the DA-run Western Cape.

The plan contains many insincere commitments that the government has no intention of acting on. “Building a capable state”, for example, isn’t worth the ink it’s written with until the ANC commits to ending their policy of cadre deployment that hollowed out the state in the first place.

In some areas, there is a stated intention to place yet more power in the hands of the state. Let us hope commitments to“strengthen the master planning process” fail on implementation.

And then there are some major gaps, such as a failure to commit to liquidating SAA, and to a clear roadmap to debt stabilisation.

Overall, the plan is unlikely to move the needle on socioeconomic wellbeing unless we see real and rapid implementation of the big-ticket structural reforms promised, particularly energy reform. Our future, and President Ramaphosa’s legacy, is at stake.

The president has long and often promised pro-growth reforms, and he must be held to account for these commitments. Endless plans and empty rhetoric are not going to cut it. Implementation is all that counts now.