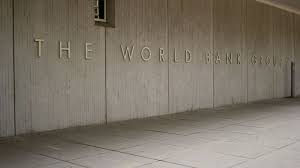 The DA has called for Minister Tito Mboweni to refuse any further public bailout of SAA. Such a bailout would be immoral, given the urgent social priorities in South Africa right now, and the need to bring debt under control.

It was inevitable that international lenders would begin to lose patience with the ANC’s unacceptably slow progress on needed structural economic reforms. The World Bank’s insistence on these obvious reforms is a clear warning to the ANC government: get public spending under control now, or face difficulty in borrowing money globally.

We urge National Treasury to heed the request of the World Bank if it is serious about both qualifying for the loan as well as effecting the urgent structural reforms that are necessary to revitalise the economy.