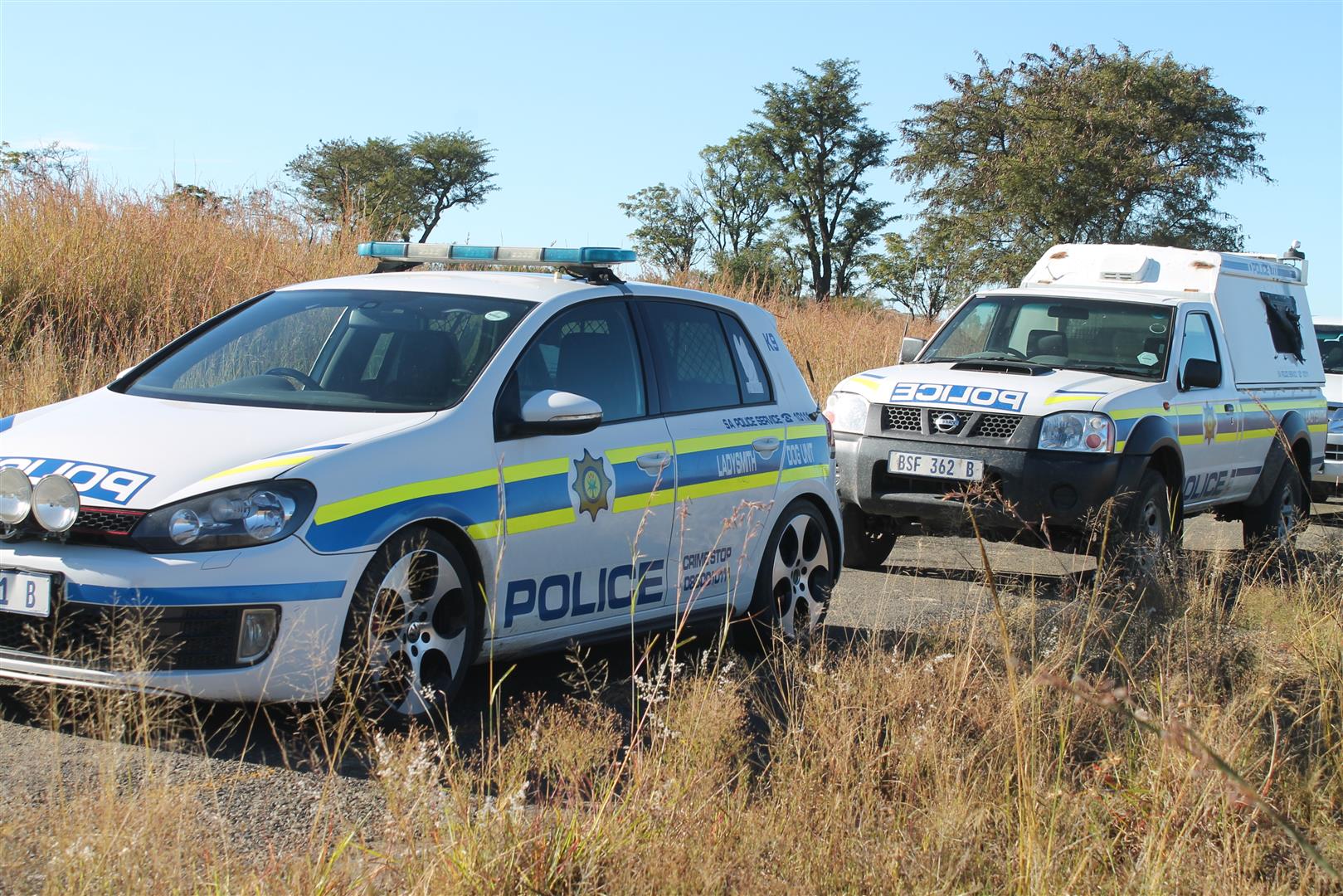 The Democratic Alliance (DA) welcomes the announcement from the South African Police Service (SAPS) that there will be a closer relationship between the police in rural areas and the communities they serve.

General Khehla Sitole, the National Commissioner of the South African Police, said in a statement yesterday that national and local Joint Rural Safety Command Centres would be established in rural areas across South Africa.

These centres would make it easier to respond to and prevent crime and would be capacitated with enough personnel and resources, including helicopters and drones and use of crime intelligence, to address the serious safety concerns that exit in our rural areas.

It is certainly a welcome change that the rural safety of farmers, farm workers and community members are being taken seriously by senior members of SAPS instead of them being told that they should fend for themselves as the Minister of Police, Bheki Cele, told farmers in Normandien in KwaZulu-Natal.

The DA also welcomes the fact that the Tlakgameng area in the North West would be used as a launching pad to address the serious issues plaguing the community there. After an oversight visit to this community in September this year, the DA wrote to Genl. Sitole and suggested that the SAPS Rural Safety Strategy be implemented there after we received numerous complaints from farmers and members of the community and had an encouraging meeting with Tlakgameng Cluster Commander, Brigadier Tlhotleng.

The DA has been calling for the urgent implementation of a rural safety strategy, and as was seen just this past week with the brutal murder of Brendin Horner on the farm where he worked in the Paul Roux-area in the Free State, it cannot come at a better time. Farmers and farm workers need intervention and protection so that they can shift their focus from their own safety and to ensuring food security.

It is high time that SAPS and the agriculture sector take hands and fight farm attacks and murders together as discussed during the meeting between the police, Agri SA, TLU SA and AfriForum. The DA hopes that this was the first of many such opportunities to work together towards the safety and security of rural communities and that next time the meeting would be expanded to include other organisations like the African Farmers Association of South Africa (AFASA) and the Southern African Agri Initiative (SAAI). It’s unfortunate that farm workers were not adequately represented at the initial meeting as they too are often victims of farm attacks and farm murders. It is crucial that all voices be heard in this very important matter.