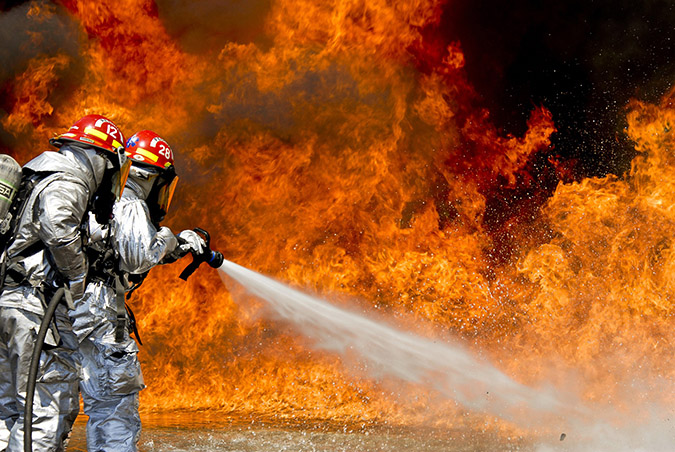 The Democratic Alliance (DA) has reported an incident of arson at an Oudtshoorn farm to the Western Cape Provincial Police Commissioner after the local South African Police Service (SAPS) failed to take adequate preventative measures on complaints received from the farmer, Joey Potgieter, of suspicious activity in the area.

Three barns filled with bales of fodder were set alight on the farm. It is extremely concerning that despite the farmer informing SAPS, they simply did not take appropriate action. Had the necessary investigation been conducted and proper preventative measures been taken as it relates to crime intelligence, it could have prevented this arson attack.

This act of arson is more than a mere inconvenience to the farmer. The fodder that was destroyed was meant to feed his livestock. The property damage also adds pressure to an already stressful vocation. Not to mention the potential damage that could have been caused to the surrounding farms had the fire not been contained.

Farmers and farm workers have been complaining about policing for a long time. Many farmers have complained to the DA that they receive little support from the police and that the safety and security of those living and working on the farms are of little concern to SAPS, with the farmers having to invest in expensive private security measures.

These last few weeks security concerns on farms came to boiling point with the brutal murder of Brendin Horner on a Free State farm.

While the DA has received positive feedback from the National Police Commissioner, genl. Khehla Sitole, regarding the implementation of the SAPS Rural Safety Strategy in the North West, we urge that this strategy be employed nationwide.

The safety situation in South Africa’s rural areas are intolerable and cannot be allowed to continue unencumbered. A lot of promises have been made in the wake of the recent farm murders, it is now time that they are implemented, and that farmers and farm workers are protected and not left for the wolves.