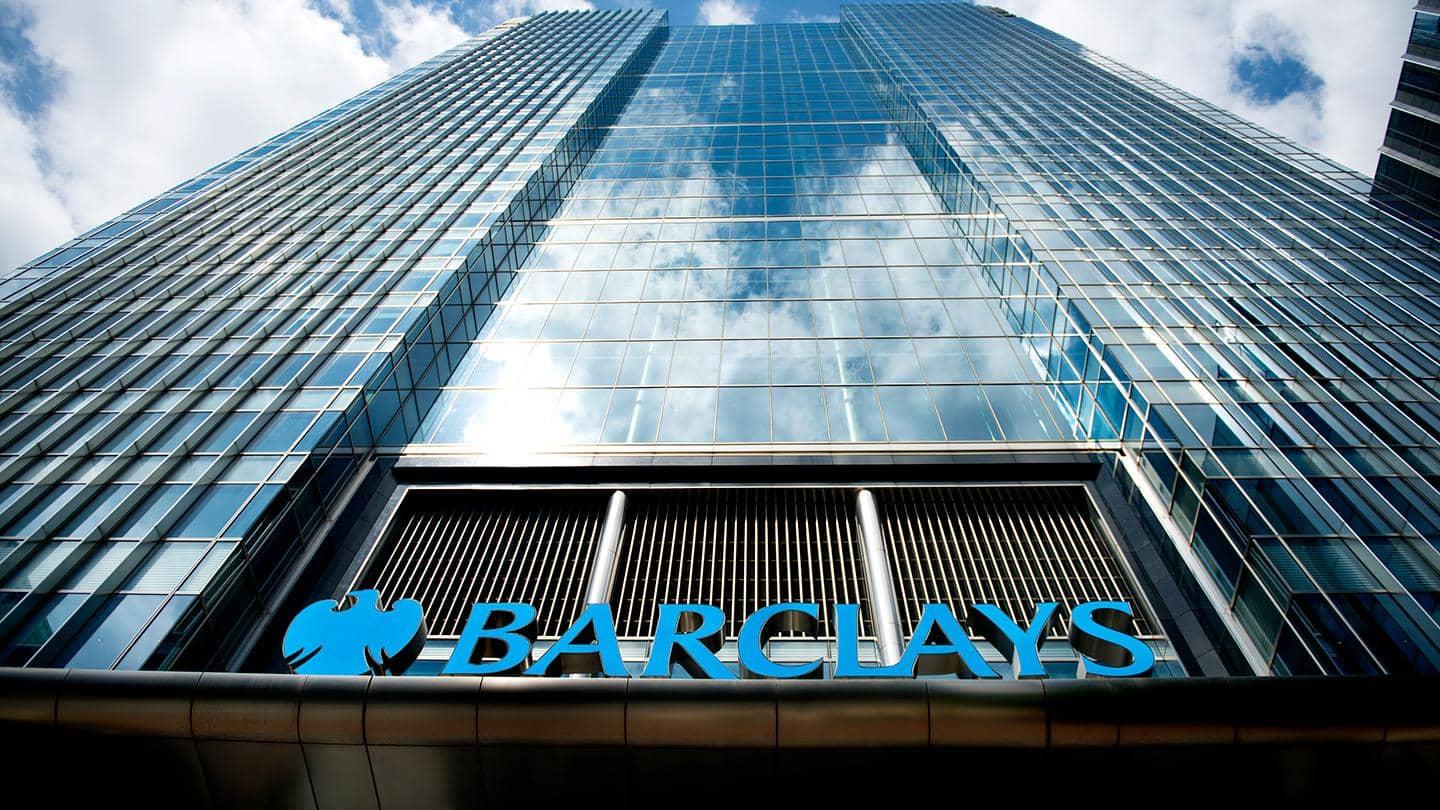 The Democratic Alliance (DA) will write to the Group CEO of Barclays, Jes Staley, to implore that his banking group does not supply short term bridging finance to the South African Airways (SAA) at the apparent behest of Public Enterprises Minister Pravin Gordhan.

The continued efforts by government to fund this defunct State-owned entity at the expense of the South African public is morally reprehensible and should be opposed at all costs. The DA plans to do just that when Parliament votes on the budget in November.

SAA has not been a viable business for many years and the DA has campaigned South African commercial banks since December 2018 to stop giving government guaranteed loans to the airline or suffer reputational damage.

SAA has already received R27 billion from Treasury just this year. And that during a pandemic that left millions of people without jobs and money to put food on the table. In a year where the Covid-19 pandemic exposed the deep socio-economic fault lines still rife in the country, Finance Minister Tito Mboweni has reneged his promise to prioritise people over a dead duck that will realistically never fly again.

Instead of funding the police, education, health or other vital sectors, Treasury’s continued bailouts is bleeding the country dry.