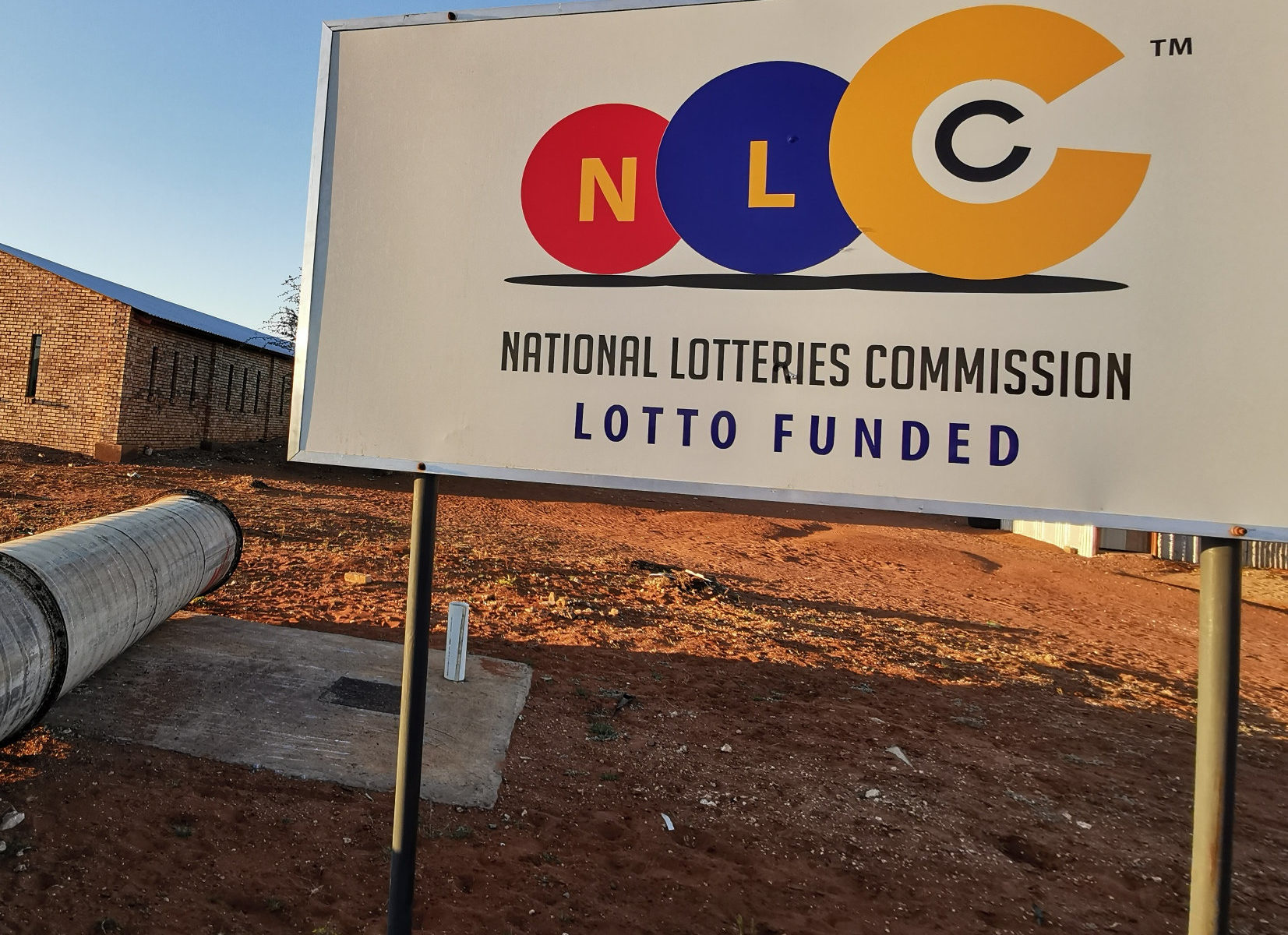 The Democratic Alliance (DA) calls on the Hawks Spokesperson, Brigadier Hangwani Mulaudzi, who received R3 million from the National Lotteries Commission (NLC) to establish a sports centre in Limpopo to come clean on the details of this project.

In response to the DA’s statement on 13 October 2020, Brigadier Mulaudzi in a News24 article asserted that “[the] DA is fuelling the narrative that I am corrupt. As to what I have done, I don’t know, my job entails communicating issues of the Hawks”.

It is clear from his statement that he has chosen to employ a Stalingrad defence and believes that he has done nothing wrong.

His claim of plausible deniability regarding the Hawks investigation into the Denzhe Primary Care scandal is disingenuous at best.

Surely the Department of Trade, Industry and Competition (DTIC) would have discussed this matter with the Hawks and their communications team prior to them making public their intention to hand over evidence related to Denzhe Primary Care scandal to the Hawks on 2 September 2020.

If that wasn’t bad enough he then took a leaf straight from the NLC’s playbook and reported to the Star Newspaper that “political leaders have put his life in danger with their agendas”.

My question is – where does a civil servant get off questioning an MP’s request for details related to the expenditure of public money?

It is clear from Brigadier Mulaudzi’s response to the media that he is not being honest and that he seeks to deflect from his compromised ethical choices.

Therefore, the DA calls on him to do the following;

The DA is not in Parliament to pussyfoot around government officials who are not honest and transparent with South Africans – we will hold you to account for your actions.