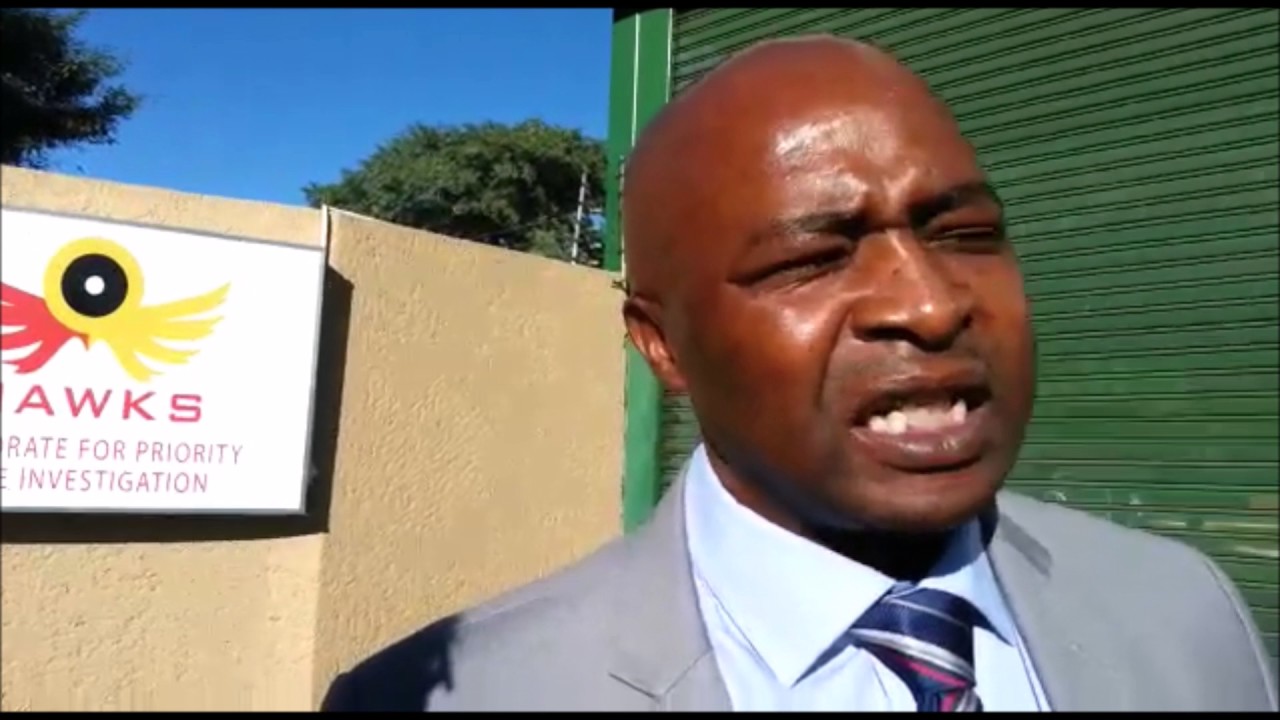 Last week the Democratic Alliance (DA) exposed the fact that Hawks Spokesperson, Brigadier Hangwani Mulaudzi, received R3 million from the National Lotteries Commission (NLC) to establish a sports centre in Limpopo. He received these funds despite the fact that the Department of Trade, Industry and Competition (DTIC) handed over evidence to the Hawks regarding alleged corruption at the NLC related to the Denzhe Primary Care Scandal.

Since then, the DA has been made privy to a report conducted by Forensics for Justice into Mulaudzi and his foundation’s alleged misuse of this funding received from the NLC. See the report here.

In this report it is alleged that Mulaudzi is complicit in the following:

One has to wonder whether or not these revelations have impacted on the Hawks’ ability to investigate, charge and arrest those implicated in corruption at the NLC.

Therefore, considering the serious nature of these allegations as well as the several unanswered questions related to this matter, the DA calls on the Head of the Hawks, Godfrey Lebeya, to suspend Mulaudzi until an internal investigation is conducted.

The integrity of the investigation into corruption at the NLC needs to be maintained so that those guilty of stealing taxpayers’ money can be put behind bars.