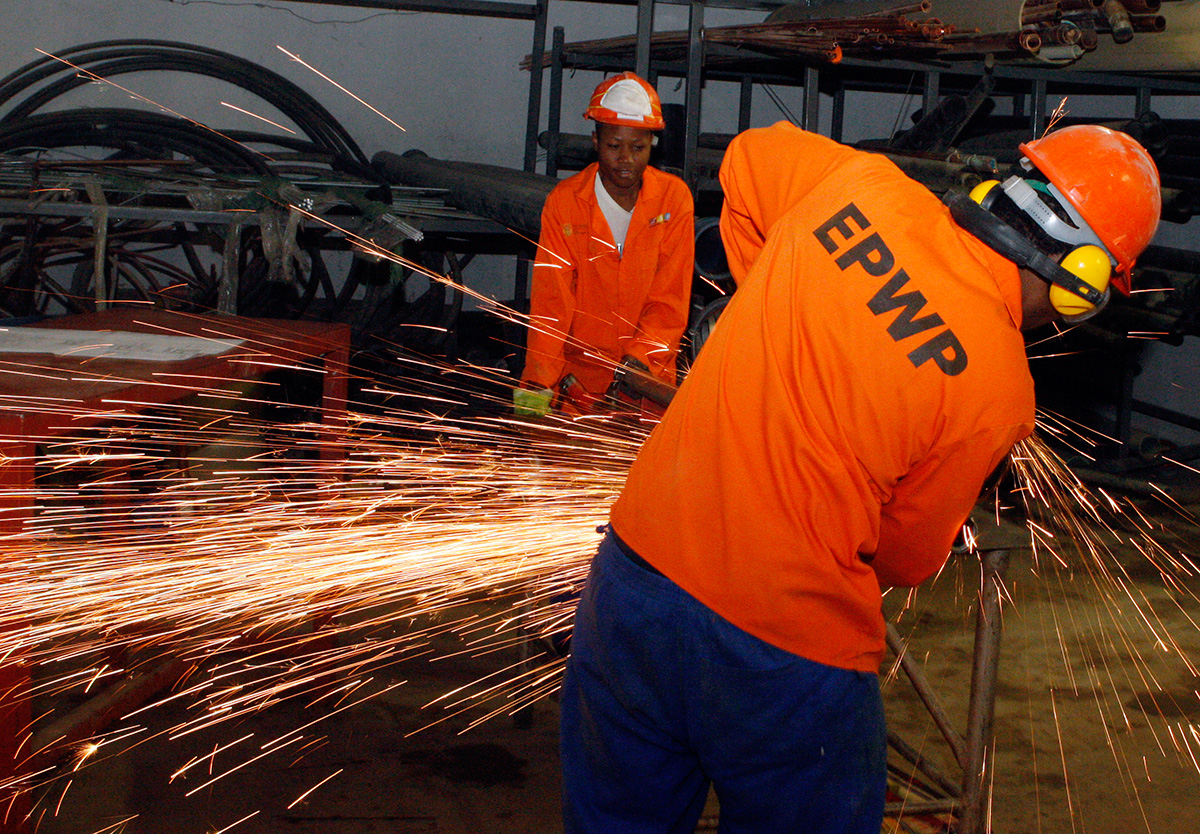 During the budget considerations in June this year, I placed the spotlight on R423 million of irresponsible and reckless expenditure plans by the Department of Public Works and Infrastructure on Prestige Projects.

Prestige Projects are those focused on the maintenance or upgrade of the Parliamentary precincts, Parliamentary villages, as well as State funerals, amongst others.

The Democratic Alliance (DA) was critical of spending close to half a billion rand in a time when the needs of South Africans dealing with the Covid-19 and lockdown crisis should be paramount.

Fast forward to last Friday, 16 October where the Department appeared before the Joint Standing Committee for the Financial Management of Parliament, and in an unabashed fashion explained that despite the concerns raised, nothing would change and that frivolous expenditure would continue.

Amongst the ridiculous expenditure at Parliament was a proposed R25 million upgrade to the kitchens in the precinct that provide for the various parliamentary restaurants, a proposed R68 million upgrade to security systems replete with ‘anti ramming measures’ as well as an extension of the security fence to comply with South African Police Service (SAPS) requirements.

The DA objected strongly to both proposals and was wholeheartedly supported by National Assembly Speaker, Thandi Modise who made it clear that R25 million on kitchens would ‘not be spent in her name’.

The cherry on the cake was the determination of the department to spend close to R100 million to upgrade Member of Parliament (MPs) accommodation, whether it was needed or not. The department further admitted that they had adopted a blanket approach to renovations when issuing the bid specifications.

Under pressure from the DA and the committee, Public Works finally relented and agreed to conduct house-by-house evaluations and only commence with repairs that were actually required.

A fine way for that implementation to start would be for Minister De Lille to wake up, smell the economic misery and divert much needed funds away from polishing prestige to Expanded Public Works Programme (EPWP) projects that can at least employ South Africans and provide some relief to those who have suffered under the disastrous national lockdown.

The DA will always stand for the prudent expenditure of every taxpayer rand towards building a capable, opportunity-driven, caring State.