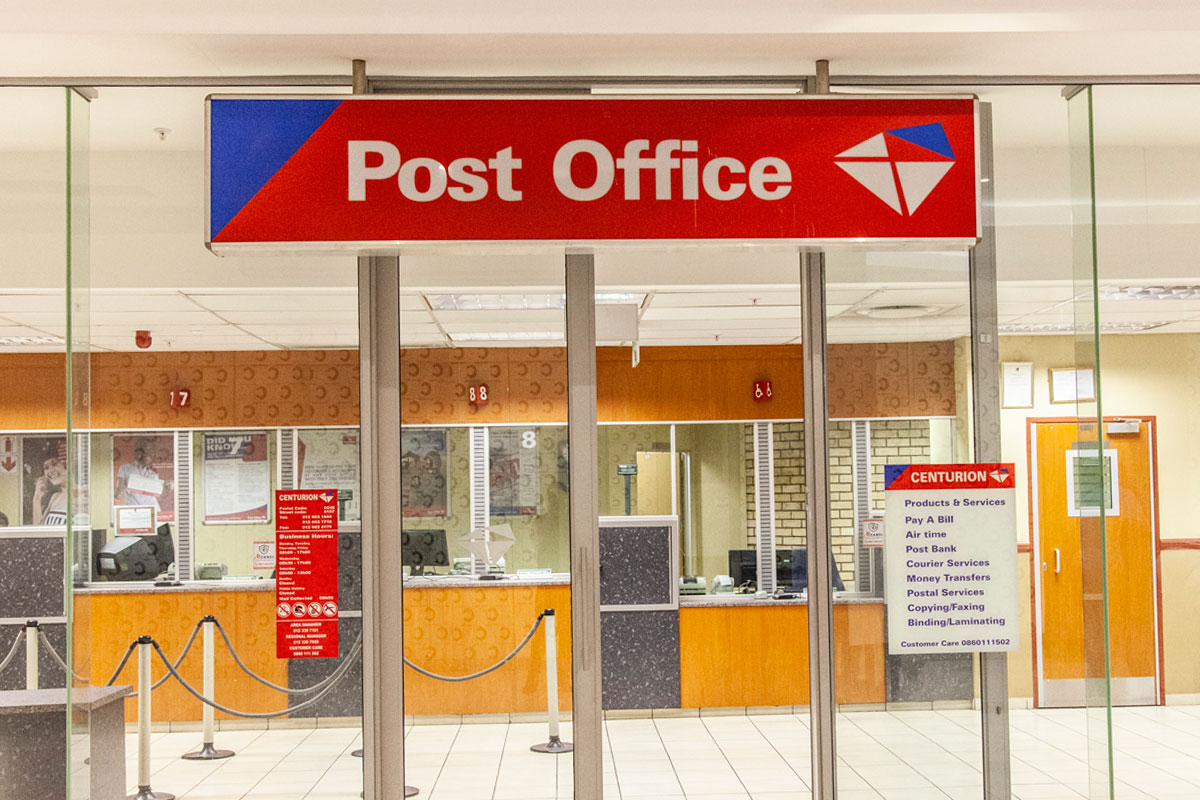 The Democratic Alliance (DA) will push for a Parliamentary Inquiry into the South African Post Office (SAPO). It has become abundantly clear that SAPO is suffering from the same deep-set rot afflicting many State entities such as Eskom and the SABC as a result of years of corruption, mismanagement and irregular interference by Ministers.

We believe that the on-going issues currently troubling SAPO have their origins in the past and that a Parliamentary Inquiry will uncover and ventilate issues by cross-examining present and past SAPO executives. This will ultimately plot a path forward that steers SAPO in the correct direction and hold those responsible for its current desperate state to account.

While the DA recognises the strategic importance of the SAPO to so many of our people as their sole connection to the formal economy, this cannot come at an unsustainable cost to the taxpayer. The Post Office can, and must, meet its core mandate: the delivery of parcels and mail – yet it is still losing more than a billion Rand a year.

The institutional malaise affecting SAPO looks unlikely to end as the entity remains cloaked in controversy, with future plans and initiatives long on vision but short on detail, and potential “strategic partnerships” shrouded in secrecy.

The government’s answer to the SAPO’s woes is to table yet another Strategic Turnaround Plan as a means to make the entity viable and financially sustainable. Yet, the SAPO cannot even get the basics right, with a mail backlog topping 3 million items and simple IT systems like online track-and-trace for international parcels still offline and non-functional.

It is also clear that the decision to corporatize the PostBank and turn it into a fully-fledged transactional bank – confirmed in the Communications Committee by Minister Stella Ndabeni-Abrahams as a move to satisfy an ANC Congress resolution for a State bank – was not properly thought through before implementation, with severe unintended consequences for the SAPO as a whole.

For example, once the Department of Communications realized that SAPO could not be the controlling company for the corporatized PostBank, it now faces the prospect of the SAPO Group being completely bankrupt as the Post Office on its own is not a going concern, with its liabilities far exceeding its assets. And no solution is in sight.

It is also clear that largely as a result of ministerial interference in the operational affairs of the SAPO, a leadership vacuum exists at the entity. An acting CEO has been seconded from the Department to head SAPO, a clear indication that all is not well. This paucity of leadership starts with the Board itself, which is beset with infighting and conspiratorial plots centred around the erstwhile chairperson, Colleen Makhubele and Minister Ndabeni-Abrahams, and extends down throughout the organisation.

Only once the dealings at SAPO have been thoroughly ventilated, with stakeholders, past and present, called to account to Parliament, can the serious work begin to create an efficient, effective, profitable and sustainable postal service that delivers – whatever it takes.