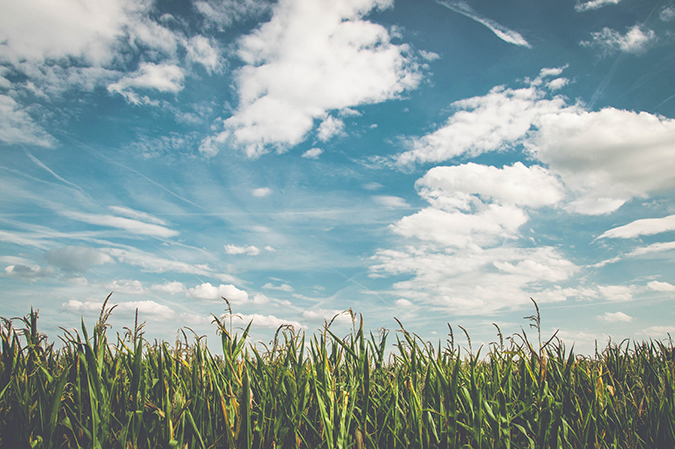 Minister of Agriculture, Land Reform and Rural Development (DALRRD), Thoko Didiza, must issue a moratorium banning all impending eviction notices against emerging farmers, occupying State land, until due diligent investigations are concluded by the Department’s Forensic Investigations Directorate on the farmer’s lease agreements.

Recently, there has been a worrying uptick in the number of eviction notices being served on farmers, especially emerging black farmers.

In one such case, DALRRD had to launch an investigation into Mr Vuyisile Zigana’s complaints against what he termed as unfair treatment and alleged corruption in relation to the allocation of Spionskop farm by the Department’s KwaZulu-Natal officials.

After considering the recommendations of the report, Minister Didiza wrote me a letter to give assurance that Mr Zigana’s caretakership rights of the farm will be honoured and that the Department will assist him with applying for a lease with an option to purchase.

While this is a welcome development, there are many more cases similar to Mr Zigana’s which have paralysed thriving farming enterprises because of the uncertainty brought about by eviction notices.

Mr Velly John Mabaso, a successful black farmer in Mpumalanga recently contacted me to let me know that he has been served with an eviction notice. The Goedhoop farm from which Mr Mabaso runs a successful enterprise has been in his family possession for generations.

Mr Mabaso’s farm cannot be classified under the underutilized category as he runs a successful livestock enterprise. He has repeatedly tried to negotiate with representatives from the DALRRD’s Mpumalanga Provincial Offices, in the hope that they could reach a mutual understanding on the terms of his lease agreement, but all his efforts have been in vain.

In June 2020, Mr Mabaso was one of the farmers who wrote to Minister Didiza requesting her intervention in addressing their ill-treatment by officials working in her Department’s Mpumalanga office. Some of the grievances in their submissions include:

The affected farmers are yet to get a response from Minister’s office.

The DA finds it hypocritical for the ANC government to pursue a constitutional amendment calling for expropriation of land without compensation while at the same time evicting successful black farmers from state land that they have put under productive use.

Emerging farmers deserve a fair shot at scaling up their operations to commercial production and they can only do so without the unnecessary distraction of rent seeking behaviour from corrupt land administration officials.