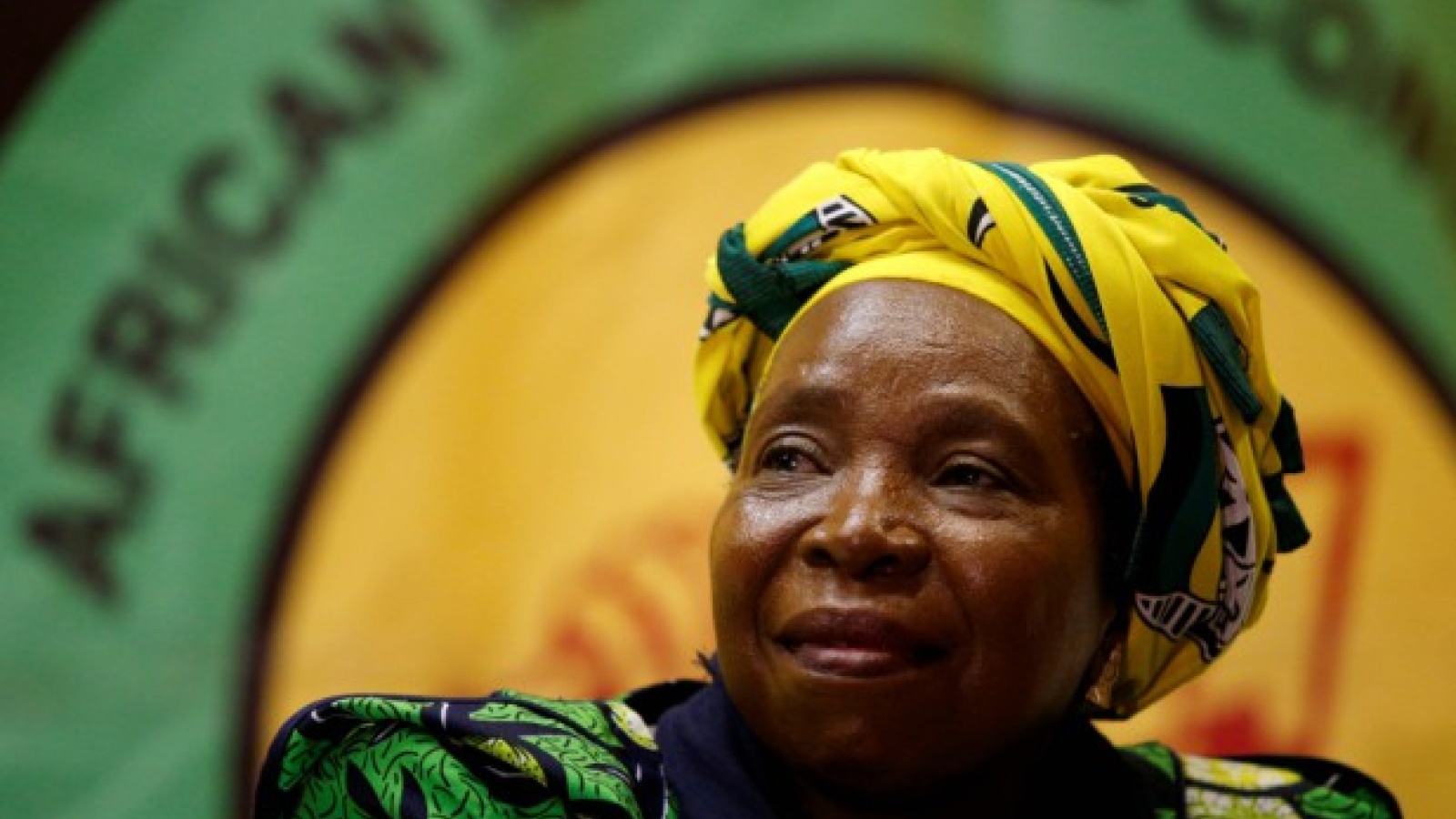 The Democratic Alliance (DA) calls on the Minister of Cooperative Governance and Traditional Affairs (CoGTA), Dr Nkosazana Dlamini-Zuma, to urgently declare and gazette a state of disaster for fire-ridden areas of the Free State, North West and Northern Cape.

More than 200 000 ha, by last estimation, have already been destroyed by fires on farms in these three provinces. The DA has received reports that farmers and volunteers were still battling blazes at 04:00 this morning, with the strong wind fanning the flames and making it extremely difficult to extinguish.

A declaration of a state of disaster will enable the South African National Defence Force (SANDF) to be on standby to immediately assist when the fires flame up again and make helicopters and other vital equipment needed to fight these fires, available.

At the moment farmers and volunteers have to drive for kilometers on end to refill their water tanks in order to fight the fires. And there seems to be little help from municipalities in combatting the flames, leaving members of rural communities to face the danger and destruction on their own.

While the parliamentary portfolio committee on Agriculture, Land Reform and Rural Development has called for Agriculture Minister Thoko Didiza to declare a state of disaster, this unfortunately falls outside her mandate. The DA calls for Minister Didiza to engage with the Minister Dlamini-Zuma as a matter of urgency to ensure that a state of disaster is proclaimed immediately so those affected can get the help they need to combat the fires urgently. Farmers must also be assisted with water and feeding for their animals and the restoration of infrastructure on the farms.

The purpose of a state of disaster is to provide immediate crucial aid, after all. Something that these provinces are in dire need of. But while the Ministers are taking their time, people and animals’ lives are in danger and thousands of hectares of land are destroyed daily.

On 23 June 2020, the DA asked the Free State provincial government to assist farmers in the event of fires. “Government should use resources at its disposal to assist farmers during times when they are most vulnerable, such as during droughts and fires.” Intervention from government is essential to these exact disasters, volunteers in the Free State, Northern Cape and North West are currently facing on their own.

The DA is undertaking oversight inspections to these three provinces in the next three days to engage with farmers and volunteers locked in combating the disaster and to investigate claims that some South African Police Service (SAPS) stations are refusing to open cases of arson in these areas. The allegations that these fires were deliberately set need to be thoroughly investigated, and we welcome the arrests that have been made in this regard so far.

Yesterday, the DA laid criminal charges against the EFF Member of Parliament, Mbuyiseni Ndlozi, for incitement to arson following a song he sang in Senekal translating to “call the fire brigade, burn these Boers”. We take the incitement to commit property damage and possible injury to life very seriously.

Farms being set alight does not just affect the farmer and farm workers on these farms. These fires will have wide-reaching economic and food security impacts that will affect South Africans all over the country and from all walks of life.

Some of these farmers are still reeling from the drought that have plagued areas in South Africa for seven years and still not a cent of the R35 million given for drought relief in the Northern Cape have been spent to assist the farmers there.

While government is cooling it’s heals and turning a blind eye to the destruction, lives and livelihoods are going up in flames.