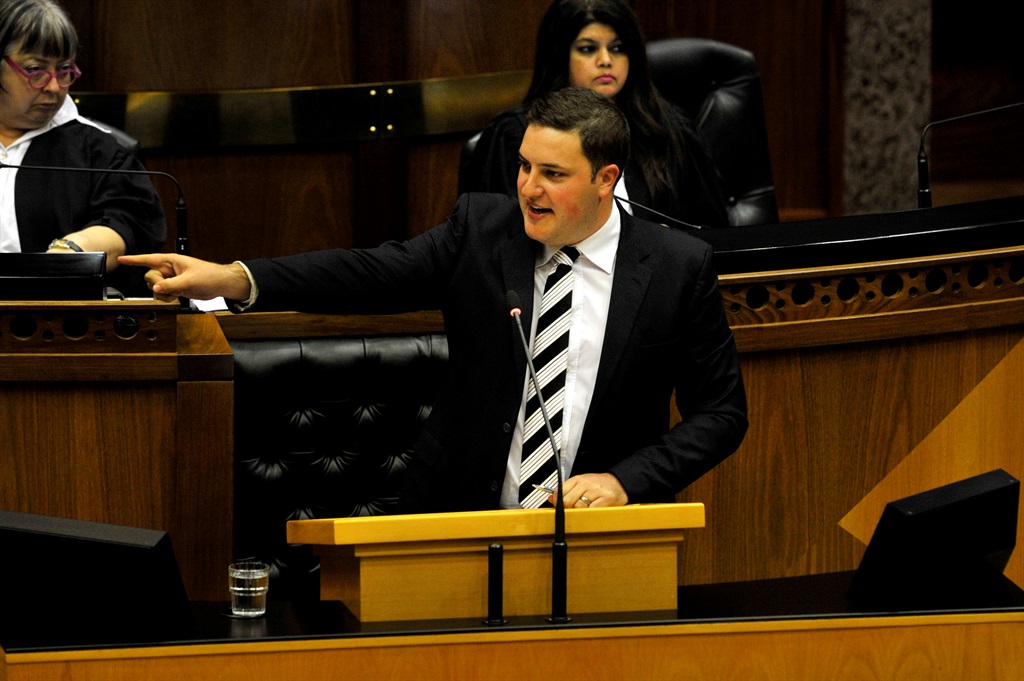 The following speech was delivered in Parliament today.

The content of your speech on Thursday was overshadowed by the context in which you delivered it.

For two years you have promised reform. You’ve staked your Presidency and your legacy on it.

But the pace of reform has been agonisingly slow.

Glaciers and continents move faster than this government’s reform agenda.

The Finance Minister is fond of talking of the mouth of the hippo, the yawning gap between tax revenue and government expenditure.

But there is another hippo’s mouth that must be closed, and that is the yawning credibility gap between what you say and what you do.

In fact, we did an exercise of actually tracking all of the most important reform commitments you’ve made since you were elected.

We went back 520 days to your first State of the Nation speech, and tracked them all.

We found that in 73% of them, there has been no progress at all. And this document is available on our website, please have a look.

Where there has been progress – for example in independent power producer regulation – we have given credit for that.

But still, in most cases, there has been no progress to speak of.

The consequences of this delay were clear before lockdown and they are now terrifyingly clear after lockdown.

An economy that teeters on the edge, and a society increasingly feeling like it is spinning out of control.

The purveyors of hate and division are back again, preying on the poor to drive South Africans apart and preaching violence as an answer.

That is why I’m afraid your plan failed to rise to the occasion. There is just no more benefit of the doubt.

What you do in the coming weeks and months is far more important than what you said on Thursday.

You must show you are serious.

Doing 3 clear things will show you are really serious:

These three actions will show you are serious.

If you dither longer, then soon we will be begging for help in Beijing and Washington.

No one wants that. We want South Africa to succeed. To rebuild what we’ve lost and thrive.