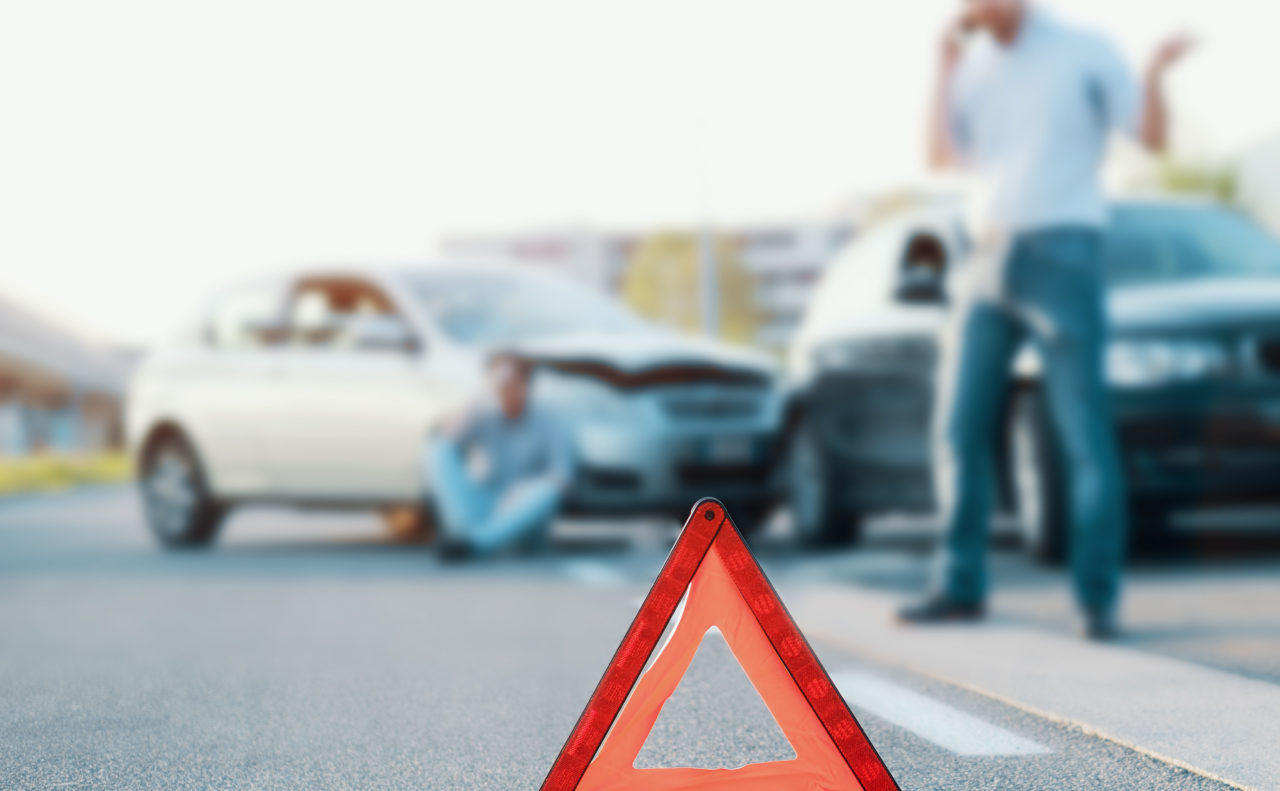 The speech was delivered in Parliament today

The unanimous decision of the Portfolio Committee on Transport not to proceed with the Road Accident Benefit Scheme (RABS) Bill should be seen as a victory for the people of South Africa. A success for current and future road crash victims, families and caretakers. It is a huge relief for each and every vehicle owner contributing to Road Crash Compensation by buying fuel, as well as for service providers, stakeholders, Road Accident Fund (RAF) employees, Treasury and many more.

Estimate calculations of the cost to introduce RABS showed R20 billion per annum. By adding the next layer of consequential costs, RABS exceed the available budget of R30 billion per year by an exceptionally large margin. Given the realities of an existing constrained budget, the only way that RABS could function would have been through the limitation of rights and benefits.

Limitations of rights and benefits that are boldly to be found – hidden discreetly in the suggested claims procedure and cunningly camouflaged in unnecessarily sophisticated mathematical benefit formulas. With common law being removed, a no-fault system and less check and balances. RABS is a bad idea in design and expression. Over the years, the Democratic Alliance (DA) consistently opposed RABS describing it as: “A solution but not the only solution”. We identified 5 final arguments that directed this report:

First, RABS failed the public participation process. 76% of civic submissions in 9 provinces amongst 981 attendees did not support RABS.

Secondly, RABS is out of touch with realities in townships and rural areas. How can we expect a vehicle-crash-victim to self-compile, prepare and submit claim-documents to a centralised “somewhere” head office? Under 18 and over 60 year olds are excluded with complete disregard for income levels at the time. Informal-sector-earners like taxis operators, traders, hawkers, and vendors are not recognised at all and would be treated as zero income. As such, RABS is ill-conceived and anti-poor.

Given the existing Fund and the legal principle of vested right, vehicle-users would have had to finance two compensation schemes at the same time for at least 30 years. Naturally, with near immediate and regular fuel price increases. Vehicle owners cannot be burdened with a dual system, instead – we should look at an insurance-based system and focus on ways to reduce fuel expenses for everyone.

Over the past 7 years, at nearly every occasion, I asked for proper costing and reliable actuarial projections to evaluate the financial implications of RABS. To this day nothing more than a thin financial opinion has been presented – a document which dismally falls short of adequate assessment, fair comparison and convincing financial relevance and reliability. In the fourth instance, therefore, RABS carries no empirical quantum-backing to support consideration – let alone, approval.

In the last instance, we underlined that it is unacceptable and immoral to indemnify the wrongdoer. Given our poor road use track record and general shameless road behaviour, our focus should be on decreasing crashes and to improve law enforcement as a measure to stabilise claims. Not with a no-fault system – in fact most countries have changed back in recent years.

After a seven year battle against RABS, I want to thank my team, colleagues in different political parties and various specialists with whom I have worked closely, we have spent hours in efforts to build understanding and calculate implications. Also, to the parliamentary legal advisory staff and officials of the department.

Lastly, to the Transport Portfolio Committee who today submit this unanimous report not to proceed with RABS – showing that one does not fix something by replacing it with something worse.

I fully commit the DA as part of this team to fix the Road Accident Fund with real solutions as a combined effort.

This will complete the story and be the real victory for South Africa.