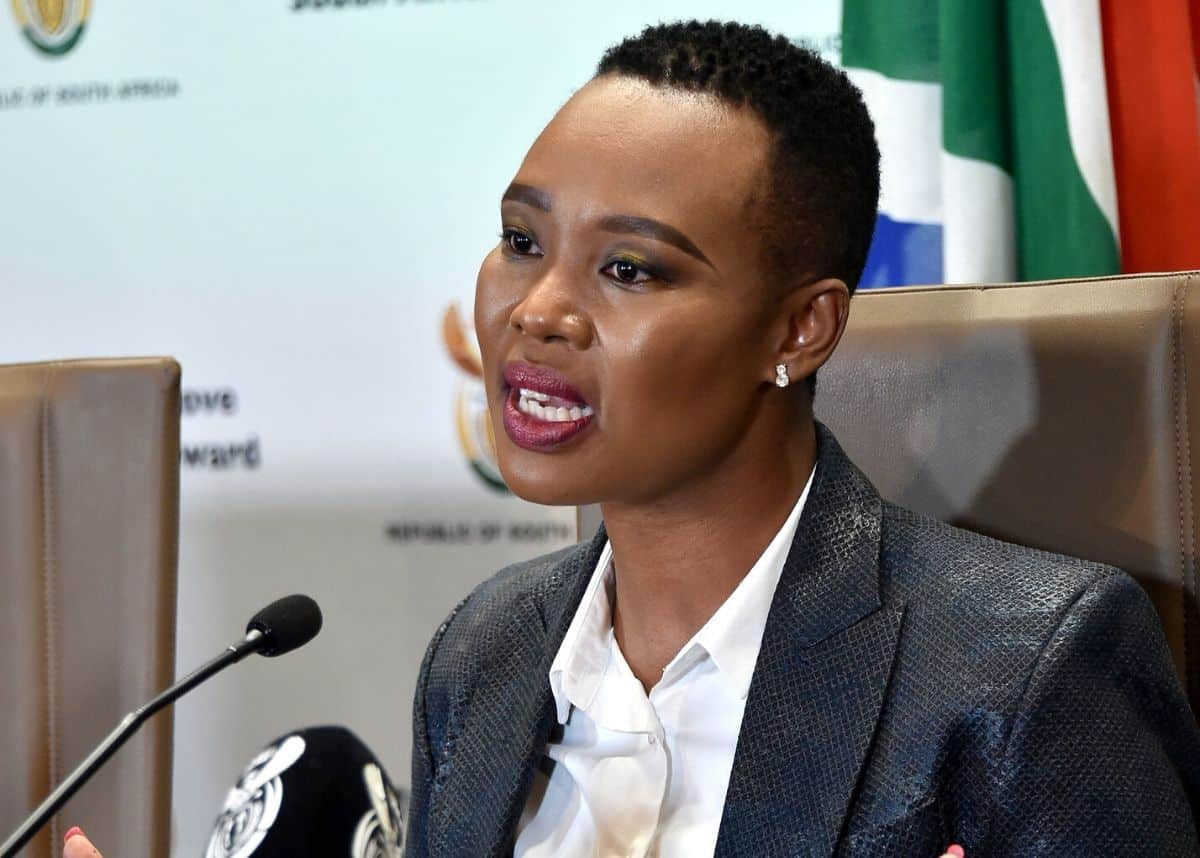 Following months of secrecy around the resignation of a board member of the South African Broadcasting Corporation (SABC), the matter finally been referred to Parliament this week by Stella Ndabeni-Abrahams, the Minister of Communications and Digital Technologies.

In July, the Democratic Alliance (DA) was reliably informed that Bernadette Muthien, an SABC board member had resigned and publicly requested official confirmation from Ndabeni-Abrahams, and none was forthcoming.
And now months later and while Parliament is in recess, she has decided to finally officially inform Parliament in the publication of Announcements, Tablings and Committee Reports (ATC).

This is not just lack of courtesy on the part of Minister Ndabeni-Abrahams, but it is yet another example of complete and utter disregard of Parliament as was demonstrated in the saga of the appointment of member of the Independent Communications Authority of South Africa (ICASA)

The DA will write to the chairperson of the Portfolio Committee of Communications, Boyce Maneli, to ask that Muthien be summoned to Parliament to give reasons for her resignation as a SABC board member.

Parliament is often expected to take responsibility for (and clean up) the mess and chaos at the SABC. Any potential issues must be nipped in the bud, and this can only be done if Parliament is informed timeously of issues at the public broadcaster as they arise. Any secrecy severely hampers Parliament’s ability to conduct its oversight.

The DA hopes that Muthien will take Parliament and the South African public in her confidence and reveal the reasons behind her resignation – doing so would help expose serious matters (if any exists) that Parliament should be aware of. History has shown that once resignations from the SABC board begin, it usually means the beginning of strife at the public broadcaster.

We will not stand by if there are any indications that the SABC may once again be plunged into crisis. If steps can be taken to prevent this, it needs to happen early.

The DA will continue to push for SABC to always play open cards with the South African public to which it is accountable. For this reason, we will continue call out those who seek to challenge Parliament’s constitutional role.

We look forward to engaging with Ms Muthien in this regard.