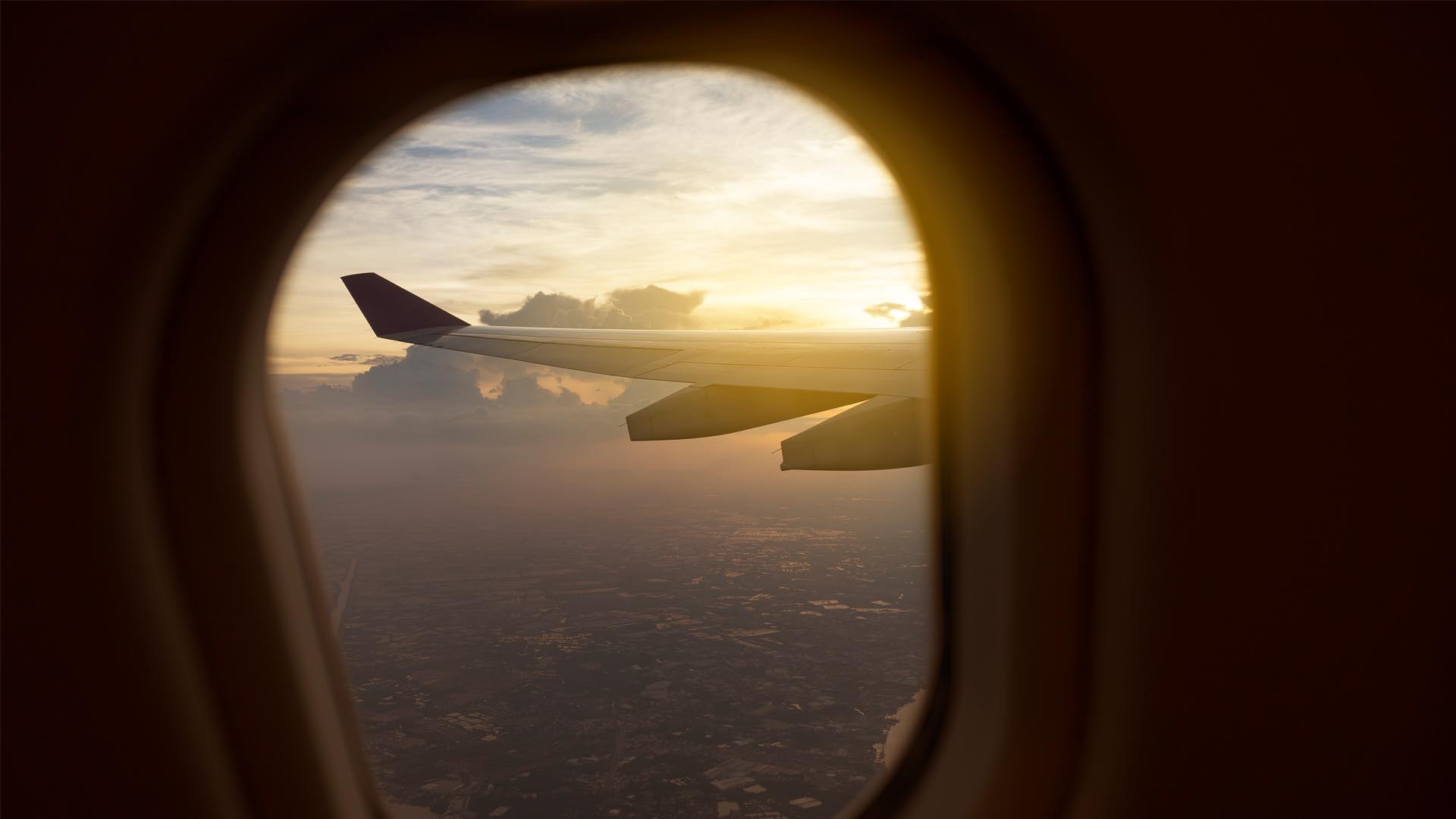 In response to Democratic Alliance (DA) parliamentary questions, the Minister of Trade, Industry and Competition (DTIC), Ebrahim Patel, revealed that the Group Chief Operations Officer (GCOO) for his department had incurred over R2 million in travel expenses since 2011.  See the response here.

This included 26 trips to various locations ranging from the United States of America to several countries in Europe.

Furthermore, there is no doubt that all of these trips were in business class considering the individual price of each ticket.

The DA decided to pose these questions to the Minister after a whistle-blower informed us of the possibility that this individual was abusing overseas travel benefits within the department.

They cited the fact that “[her] primary focus is to travel abroad by hook or crook and at every opportunity that presents itself at the cost of the tax payers money.”

While the Minister argues that “…all trips undertaken were aligned to the functions for which the official is responsible and were duly authorised by the delegated authority” – the DA believes otherwise.

For too long civil servants under the ANC government have lived a life of largesse off the backs of the South African taxpayer – this needs to come to an end.

In lieu of these revelations, the DA will be submitting further questions to the Minister to ascertain how much was paid to this individual as per diems for each of these trips undertaken and whether or not this was included in the amounts supplied in his initial response.