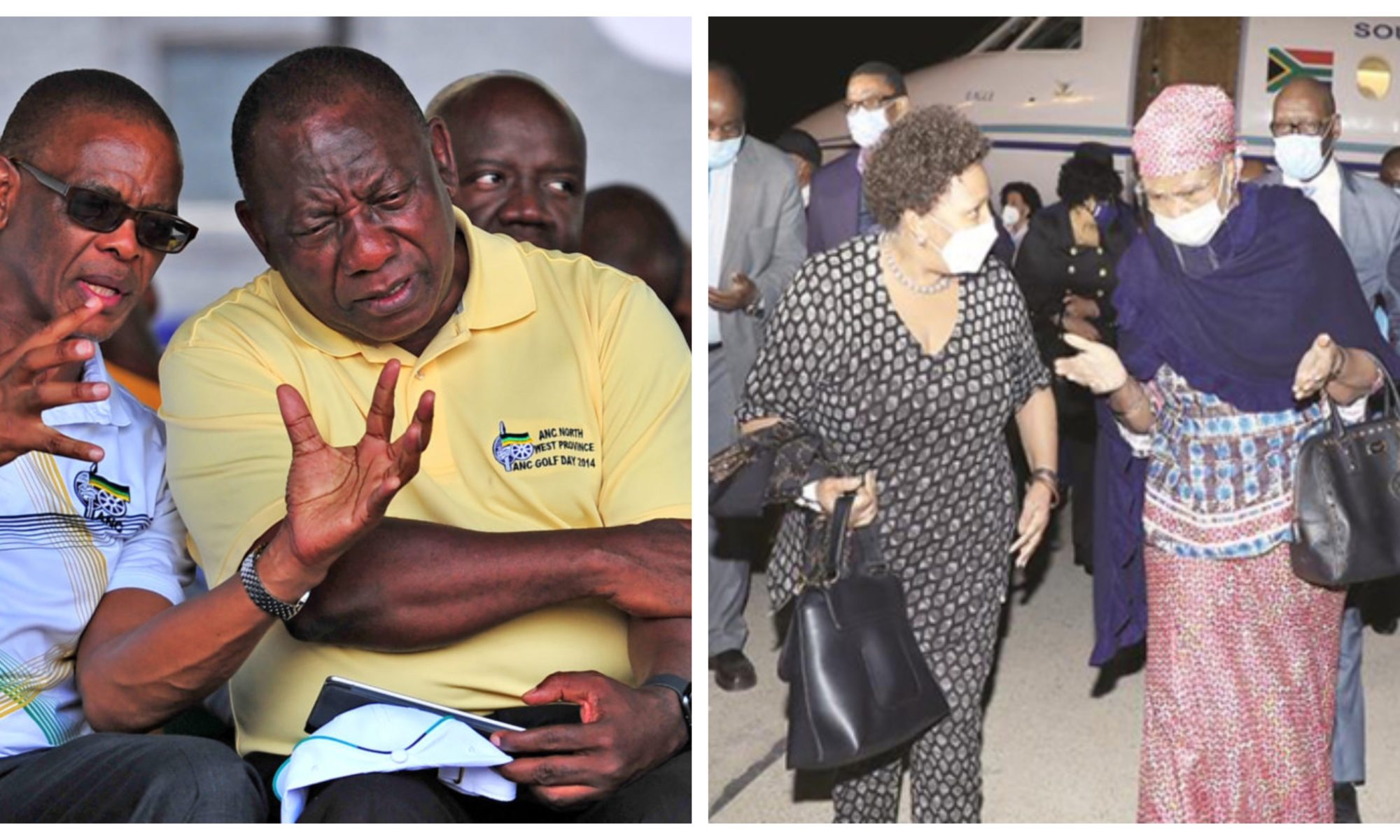 In light of the ANC’s admission of shamelessly abusing an airforce jet to travel to Zimbabwe to meet their Zanu-PF counterparts, President Cyril Ramaphosa has no other option but to fire the Minister of Defence and Military Veterans, Nosiviwe Mapisa-Nqakula.

It is now patently clear that Minister Mapisa-Nqakula willfully allowed the ANC-delegation to abuse State resources for her party’s political ends. This was a gross violation of her oath of office, a dereliction of duty and a complete disregard for ethical standards. She simply must go.

The DA will also lay a complaint with Parliament Ethics Committee against the Minister in this regard.

Following pressure from the public and the DA, the ANC has not only admitted that it abused State resources, but has also indicated that the party would “reimburse the government for the costs incurred on behalf of [its] delegation”. The DA will not allow for this to happen behind closed doors and we call for the appointment of a panel of aviation experts to determine the full cost of the ANC’s trip to Zimbabwe, including the wear and tear on the aircraft, and other associated costs. This information must be submitted to the Auditor-General for full interrogation against departmental expenditure on the ANC flight.

Given the ANC’s track record of thievery, the DA will not allow for any stone to be left unturned.

This repayment also does not absolve the ANC Secretary-General, Ace Magashule and his fellow ANC-members who were on the flight of any wrongdoing. The reality is that there is still no clarity as to whether the Minister of Transport, Fikile Mbalula, approved the delegation’s travel across the border as per the level 2 lockdown regulations.

Like many law-abiding citizens who have had to pay fines and be criminalized by the government during the lockdown for simply going surfing or taking a jog, so too must ANC members be held to account.

The ANC has for days brazenly denied any wrongdoing, but mounting pressure has proved inescapable. The DA sees this as a huge victory for South Africa in holding the ANC to full account for its nefarious and thieving ways.