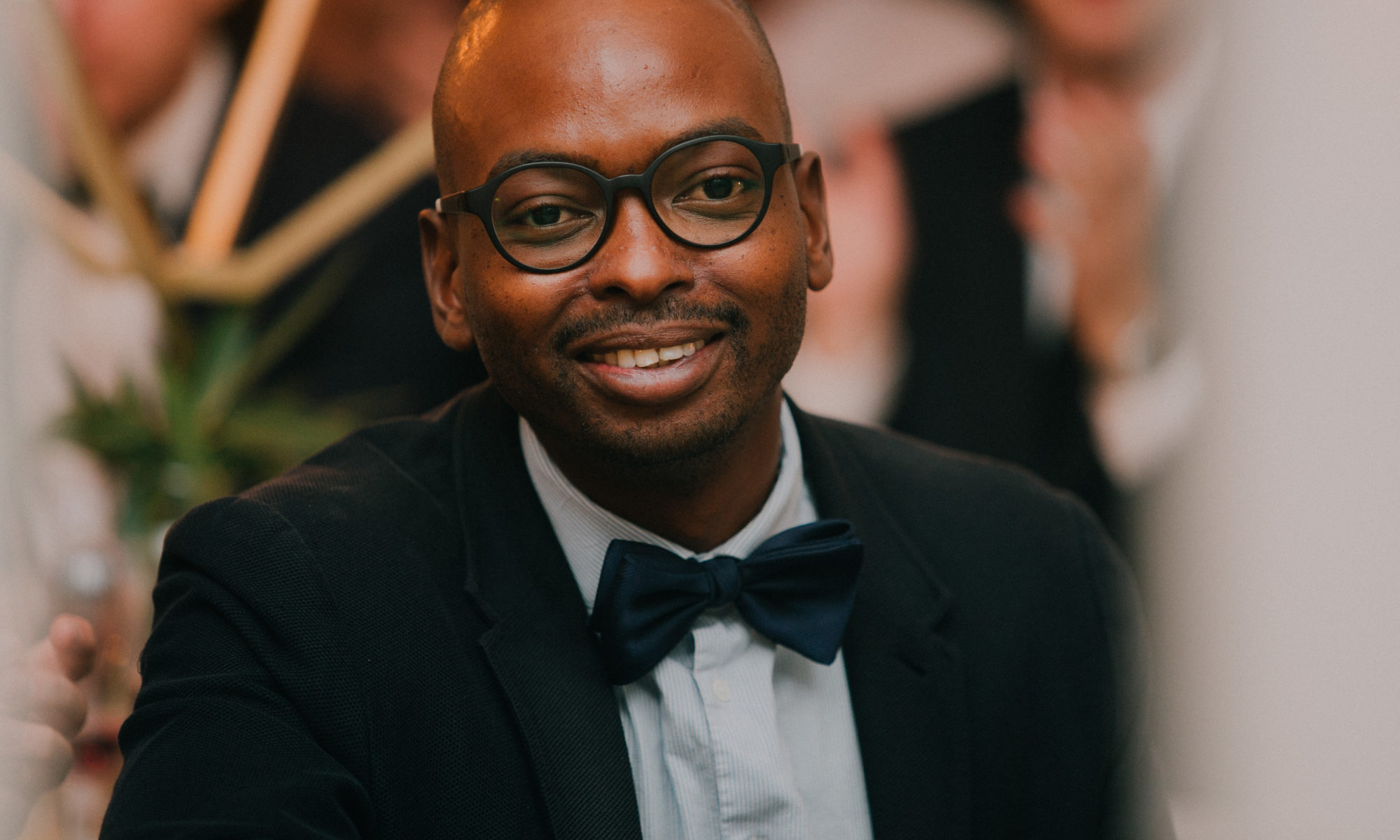 If we wait for the ideal black liberal-democratic political party to magically appear, we’ll be waiting forever — and SA will be a failed state by then

The article by Justice Malala “Voters with Nowhere to Go” (FM August 27-September 2) was such a bizarre misrepresentation of the DA that it’s hard to know how to respond.

The biggest giveaway is his assertion that in the aftermath of the departure of Mmusi Maimane and Herman Mashaba, the DA became “a small, inward-looking, illiberal white party.”

Is he suggesting that Maimane and Mashaba were the totality of the outward-looking, black liberal presence in the DA? And the rest of us black party members, leaders and public representatives still in the party are, what, chopped liver?

The glaring contradiction, in which Malala erases the “blackness” of those of us committed to the DA (many of whom joined and were active in the party long before those two gentlemen) is ironic, in light of his opinion that it is the DA which “refuses to see the liberalism of black voters”.

By extension, Malala clearly doesn’t see the DA as it is, but rather as some caricatured stereotype of his own making.

Of course, I don’t want to provide a point-by-point rebuttal of Malala’s article, because that would be a futile exercise in shadow-boxing. Rather, I’d prefer to look at the implications of what he said.

The hard truth is that the stark choice facing South Africans is not simply between the corrupt ANC or his caricatured version of the DA; it is actually a choice between living in a failed state with one-party hegemony, political arrogance, cronyism and corruption, or working for political realignment that results in a competitive party political landscape.

Only the latter option can strengthen accountability and achieve effective and responsive governance. And the DA as it really is — a nonracial and liberal party — lies at the heart of this endeavour.

Malala clearly doesn’t see the DA as it is, but rather as some caricatured stereotype of his own making

Malala blames the opposition parties for not inspiring enough enthusiasm among voters to vote the ANC out of power. The truth is voters are spoilt for choice in our multiparty democracy. And if one looks at the range of parties, none has repeatedly tabled a more comprehensive and compelling alternative value-based offering than the DA.

Our performance record in clean administration and effective service delivery is unmatched. Our ability to drive issues, and pursue accountability is focused and clear. Our “lawfare” through the courts has been crucial to holding the line on constitutionalism.

Our policy and legislative proposals to realise freedom, fairness and opportunity, and to redress the structural, material legacy of colonialism and apartheid have been meaningful and sustained.

So for those voters who understand, to quote Malala, that “the mountain of rot started and stoked under Jacob Zuma is overwhelming … [and] Ramaphosa does not look like a man with much of a chance”, then the “wide-open gap” is there for them to take.

It is they who have the agency, whose votes determine the results of elections and, crucially, who will have to live with the consequences of continued ANC hegemony, misgovernance and the tumble over the (fiscal) cliff into a failing state.

If none of the opposition parties is good enough for Malala, why doesn’t he return to SA and start a liberal opposition party worthy of his support? Good luck with his attempt at persuading South Africans to vote for him.

If Malala believes voters should wait until his ideal version of a black liberal-democratic political party magically manifests out of the ether, before they remove the ANC from power, then he is living in cloud cuckoo land.

His notion of racially pure perfection is the enemy of progress. And it’s an idea that will have tragic consequences for SA in the years ahead.