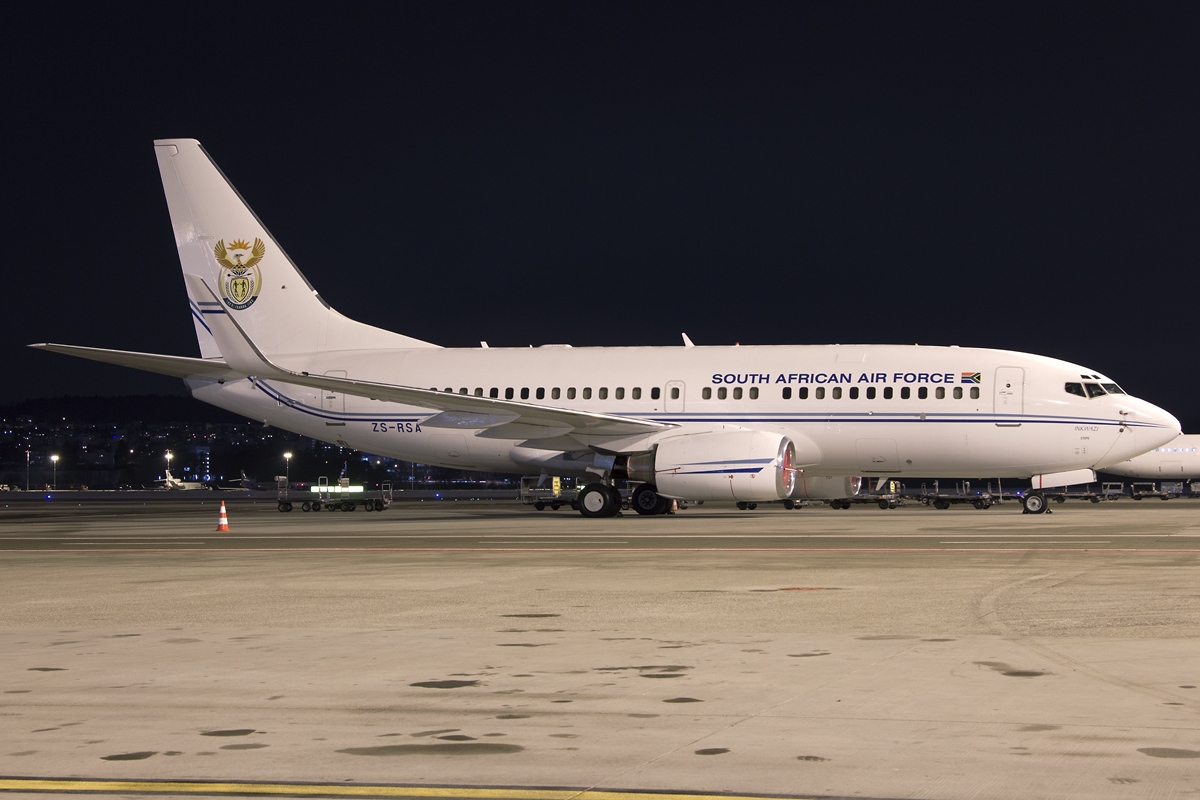 Media reports today confirm the Democratic Alliance’s (DA’s) assertion that ANC party officials’ use of a state military jet to Zimbabwe was a clear abuse of state resources as well as a violation of Lockdown Level 2 regulations as well as the Defence Act.

We once again call on President Ramaphosa to act immediately and discipline those involved, instead of waiting for Defence Minister Nosiviwe Mapisa-Nqakula to compile yet another “report” in which she will exonerate herself again from wrongdoing and blame SANDF leadership for being misled.

Clearly, the visit to Zimbabwe was not of any national interest. There was a deliberate blurring of state and party lines to allow abuse of state machinery.

Given the budgetary constraints on the South African National Defence Force (SANDF), this excursion by the ANC is tantamount to theft and compromises the integrity and safety of South Africa.

Moreover, it is now clear that the ANC delegation broke several lockdown regulations. There was no adherence to social distancing, and no permission to leave the country was granted. This would Include Defence Act s80(3) according to which the Minister can only allow civilians abroad after consultation with Min Tito Mboweni.

The evidence is overwhelming for everyone to see.

Merely calling for an investigation into the matter, is not enough. President Ramaphosa cannot seriously expect South Africans to rely on Minister Mapisa-Nqakula’s office to conduct any trustworthy investigation, after the way its handling of the SANDF report on the death of Collins Khosa was marred with discrepancies, confusion and contradictions.

No matter how the ANC spins it, the evidence is clear, and there is no justifiable motivation behind Ace Magashule and party NEC members being on a state-funded visit to Zimbabwe.

President Ramaphosa must stop delaying, stop with all the commissions of enquiry, stop the reports and take action for once.