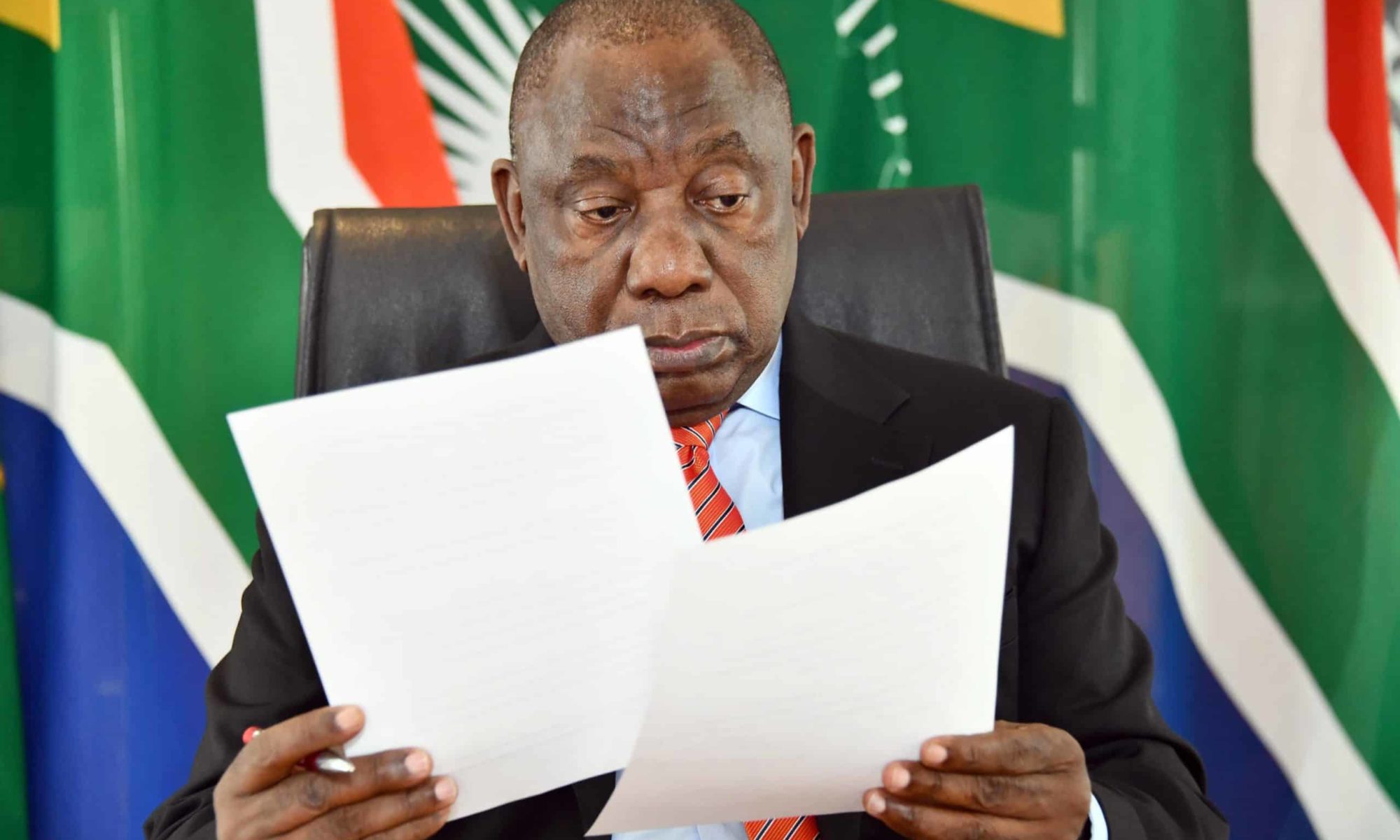 The Democratic Alliance (DA) calls on President Cyril Ramaphosa to immediately release the report on the air force jet ANC members abused to visit their counterparts in Zimbabwe.

The Minister of Defence and Military Veterans, Nosiviwe Mapisa-Nqakula, is expected to hand over the report to the President today and in the interest of transparency, this report should be released for public and Parliamentary scrutiny.

The report cannot be allowed to gather dust on President Ramaphosa’s desk in an attempt to make South Africans forget that this flagrant abuse of State resources ever happened.

South Africa can ill afford another whitewashed report that exonerates ANC Secretary-General Ace Magashule and his cronies from violating lockdown regulations – especially when this ANC government thought it a good idea to criminalize thousands of South Africans for trying to buy cigarettes during the Covid-19 lockdown period and on one memorable occasion arresting the parents of a toddler for setting foot on a beach when the child had run off.

We know that this government is fond of obscuring its own criminality. Let’s not forget the South African National Defense Force’s (SANDF) shambolic report that absolved the soldiers responsible for Collins Khosa’s death.

We want to see action being taken against those that were on this jet. South Africans need to see justice done against this brazen flouting of lockdown regulations and abuse of state resources. Too many times under Ramaphosa’s presidency have we witnessed those implicated in wrongdoing getting a slap on the wrist at worst. Most are acquitted of all wrongdoing despite the mountains of evidence against them.

There can be no justification for ordinary citizens facing criminal records for misdemeanour violations of nonsensical regulations while these ANC members are potentially getting off scot-free after gallivanting abroad on political party business using a State resources and without following the regulations as decreed by the extended National State of Disaster.

While he might wish it so, Ace Magashule is not a Minister. He does not have the authority or mandate to jump on a plane and visit another country without permission during the National State of Disaster. His friend, the Minister of Cooperative Governance and Traditional Affairs (CoGTA), Dr Nkosazana Dlamini-Zuma, declared it so.

When he and his delegates arrived in Zimbabwe and returned to South Africa, they did not isolate themselves for 14 days. Another regulation flouted, as well as potential lives endangered. And still not even a whisper of condemnation from his party.

It is high time that the ANC faces the consequences of their actions; that they are arrested, as ordinary South Africans were arrested for lesser crimes. Show us, Mr President, that what is good for the goose is indeed good for the gander. As it stands, the ANC seems to embrace George Orwell’s words in Animal Farm: “All animals are equal, but some animals are more equal than others”.