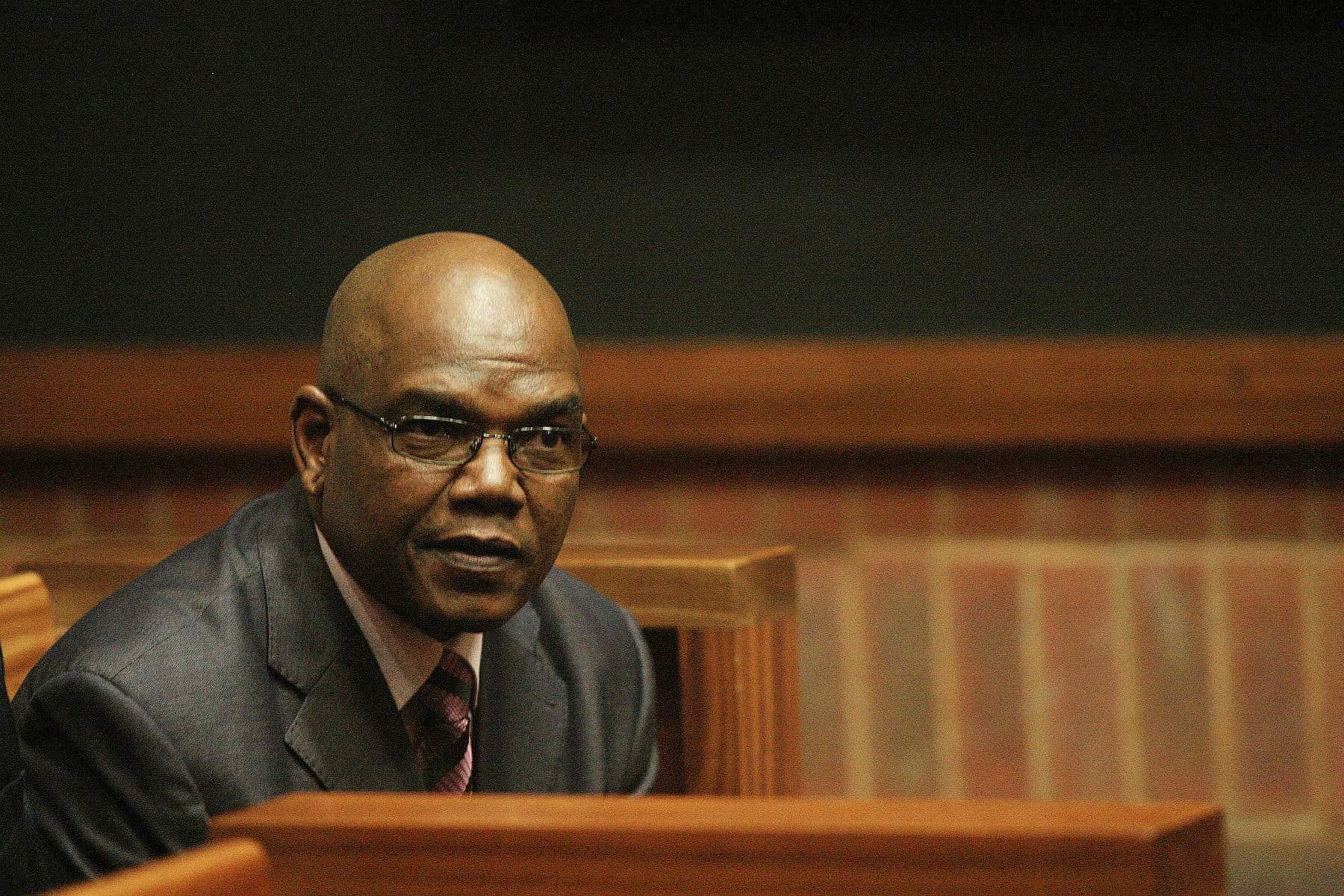 The Democratic Alliance (DA) welcomes the sentencing of former Crime Intelligence Head, Richard Mdluli, and his accomplice, Mthembeni Mthunzi, on kidnapping, assault with intent to do grievous bodily harm, and intimidation charges.

Mdluli was finally dismissed from the South African Police Services (SAPS) on 17 January 2018, after living a charmed existence, escaping accountability for his criminal actions for years, thanks to his strong political connections and resultant protection.  While it is now clear that a strong criminal case existed against him and his accomplice, the matter was withdrawn by the prosecution (Nomgcobo Jiba and Andrew Chauke) under very dubious circumstances, and was later referred for an Inquest after Freedom Under Law applied significant pressure. What remains unclear is why he was not charged with murder.

In a well-considered and scathing judgment, Judge Ratha Mokgoathlheng described the crass and criminal abuse of power by Mdluli and Mthunzi, both senior policemen, and sentenced them each to five years effective imprisonment.

The matter has taken far too long to be finalised, almost two decades, and needed an enormous amount of pressure from civil society and the unwavering dedication of the investigation officer to move the authorities sufficiently to do their job and prosecute the case.  It is an indictment on the criminal justice system that he was allowed to escape liability for so long.  That being said, the prosecution in this matter have done a sterling job in presenting a case that relied on evidence that was so old.

The NPA must be given their due for a successful prosecution, albeit very belated.  Mdluli very nearly got away with his criminal abuse of power, and it is very satisfying to see justice finally being done.  He still faces charges in the Specialised Commercial Crime Court for fraud and theft.  Finally the chickens are coming home to roost for Richard Mdluli, who rather pathetically claims to be too old and vulnerable to serve a term of imprisonment.  This is not a courtesy he extended to his victims, and it is time for him to get his just desserts.

The successful prosecution demonstrates the important role civil society can play in demanding accountability, and Freedom Under Law, the main driver of the pressure applied in a series of legal challenges, must be acknowledged for the enormous role they played in forcing the NPA to do its job, albeit reluctantly.  Without this pressure, Mdluli would have continued to act with impunity.

The direct custodial sentence confirms that our courts will not tolerate the lawlessness that pervades our society, and that if the SAPS investigate matters efficiently, and the NPA prosecutes matters effectively, then crime does not pay, and there are indeed consequences for criminal behaviour.