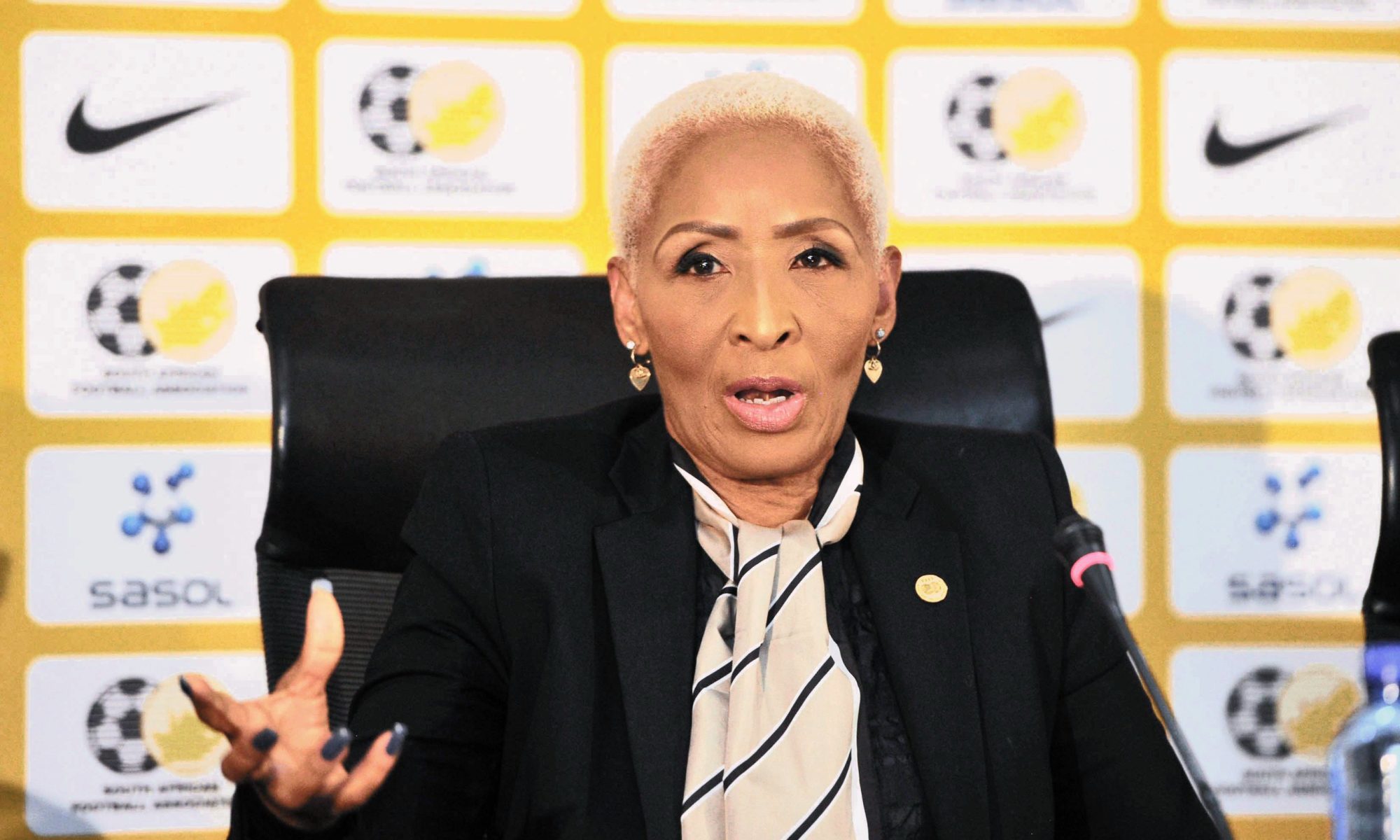 The Democratic Alliance (DA) welcomes the move to reinstate Ria Ledwaba as vice-president of the South African Football Association (SAFA), after the association unfairly removed her for writing a letter to the Minister of Sports, Arts and Culture, Nathi Mthethwa seeking his intervention.

This move comes after former Mamelodi Sundowns managing director, Natasha Tsichlas, decided to withdraw from SAFA vice presidency position, which she was unanimously appointed to, and suggested to the National Executive Committee (NEC) of SAFA that Ledwaba should be restored to her position instead.

Ledwaba was removed for allegedly writing to Minister Mthethwa asking for his intervention in the manner in which some matters have had been handled at SAFA, under the leadership of Danny Jordan. The letter called for the Minister to address the serious concerns within the organisation including “decisions [that] are taken which are not in accordance with the SAFA constitution.”

Therefore, the move to reinstate Ledwaba on SAFA’s part is nothing more than a stance to save face and shield SAFA from impending damages that would have resulted from a prolonged and lengthy arbitration process, which SAFA knew very well that it will lose.

As much as we are pleased that Ledwaba has been reinstated, this does not mean SAFA is off the hook. The association including its President, Danny Jordaan must still account for the governance issues and the alleged administration interference raised by Ledwaba that resulted in her dismissal.

The DA reiterates its call for an investigation into the allegations against Jordaan as he has continually ran the association like it is his spaza shop; wielding his unfettered political power to advance his interests.

For a long time the South African public has been blinded by the work Danny Jordaan did to help bring the 2010 FIFA Soccer World Cup in South Africa, and ignoring the fact that his current actions are destroying SAFA.