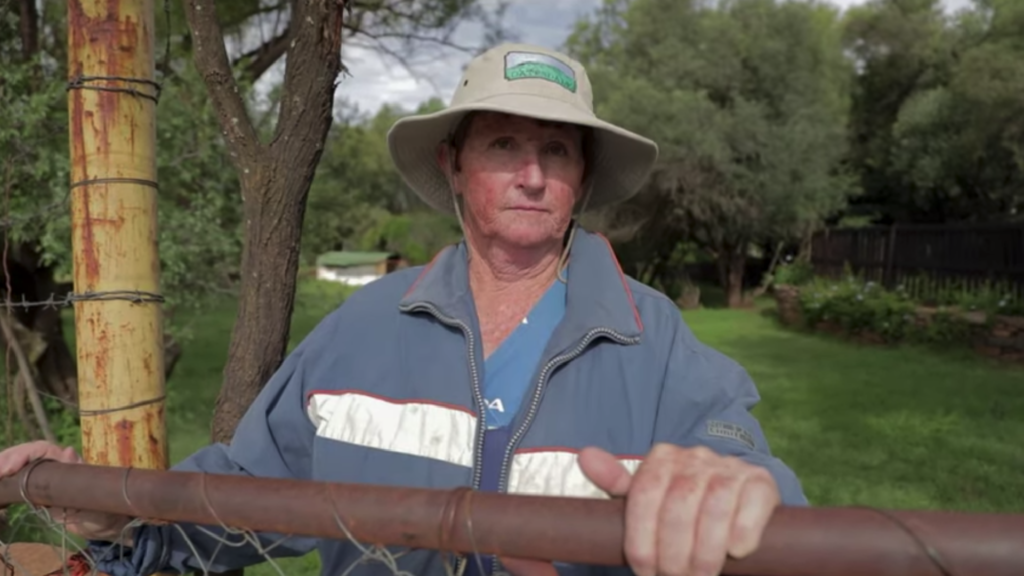 The Democratic Alliance (DA) will tomorrow be in the Harrismith Magistrate Court to support Free State farmer and DA councillor, Alison Oates, where she will hopefully finally get the justice she rightly deserves after a five-year struggle to see her attackers investigated, prosecuted and sentenced.

In 2015, Ms Oates survived a three-hour attack by two men who demanded money and guns from her one late afternoon. When she was unable to provide either, they tortured, raped and tried to kill her.

The DA hopes that her attackers received the harshest possible sentence.

Had it not been for the intervention of the DA’s Court Watching Briefs Unit in ensuring that her case see the inside of a courtroom, Ms Oates would still be living in close proximity to one of her alleged attackers.

Following almost five years of constant delays, lack of development and information from prosecutors and the police regarding the investigation and progress of her case, Ms Oates was nearly hopeless. DA Shadow Minister of Justice and Correctional Services, Adv Glynnis Breytenbach, wrote to the National Prosecuting Authority as well as the National Director of Public Prosecutions (NDPP) Adv Shamila Batohi, demanding intervention.

The DA welcomes the conclusion to this traumatic chapter in Ms Oates’ life and hopes that justice will indeed be served tomorrow. We also endeavor for justice to be served for all victims of farm murders and attacks. It is for this reason that we established the nation-wide Court Watching Briefs Unit. No farmer of farmworker should have to face the indifference of the justice system after surviving a brutal attack.

The DA will continue to fight for justice, safety and security for all farmers and farmworkers.