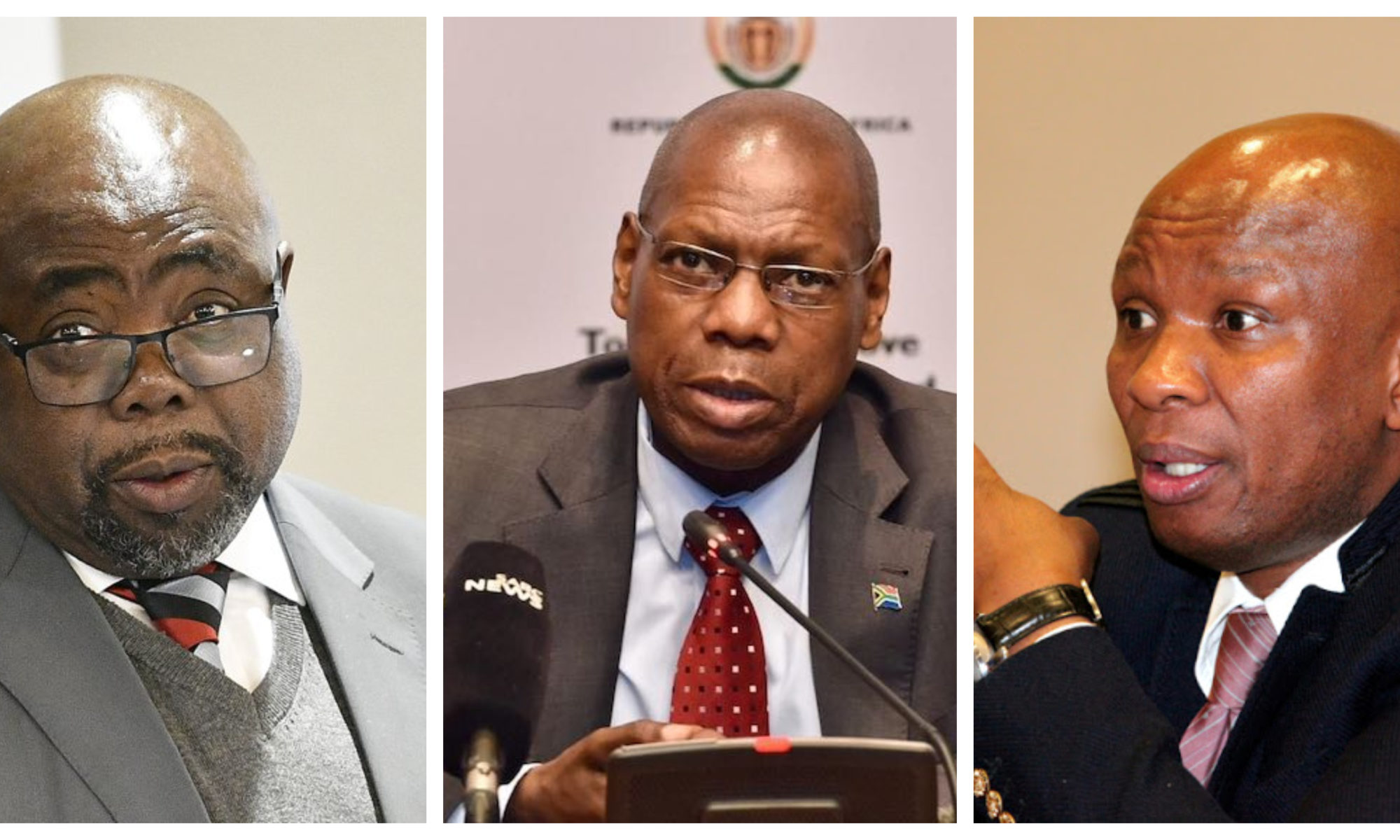 Following the revelation from tenderpreneur Edwin Sodi at the Zondo Commission of Inquiry yesterday that he paid millions of Rands to ANC members, ministers and deputy ministers, the Democratic Alliance (DA) will submit a complaint to Parliament’s Joint Committee on Ethics and Members’ Interests.

The DA ran an extensive check of Parliament’s register of members’ interests for the period these payments were made. None of the individuals mentioned during Sodi’s session with the Commission declared such payments.

This is a direct contravention of Section 5 of Parliament’s Code of Ethical Conduct and Disclosure of Members’ Interests regarding Conflict of Financial or Business Interests. Section 5.1.1 clearly states that a member must “resolve any financial or business conflict of interest in which he or she is involved in his or her capacity as a public representative, in favour of the public interest; and 5.1.2 always declare such interest, and where appropriate, the Member should recuse himself or herself from any forum considering or deciding on the matter.”

While there is little doubt that these Members of Parliament will offer all manner of excuses to explain away their dirty hands, the fact is that if their dealings with Sodi were irreproachable, they would have had no qualms declaring these payments.

As it stands, none of the excuses they can come up with will suffice. The Ethics Committee is duty-bound to investigate this matter and should do so urgently. And the DA expects more than a mere slap on the wrist – as is the current trend – for these perpetrators of dark deeds if South Africa is ever to wipe corruption completely from its slate.