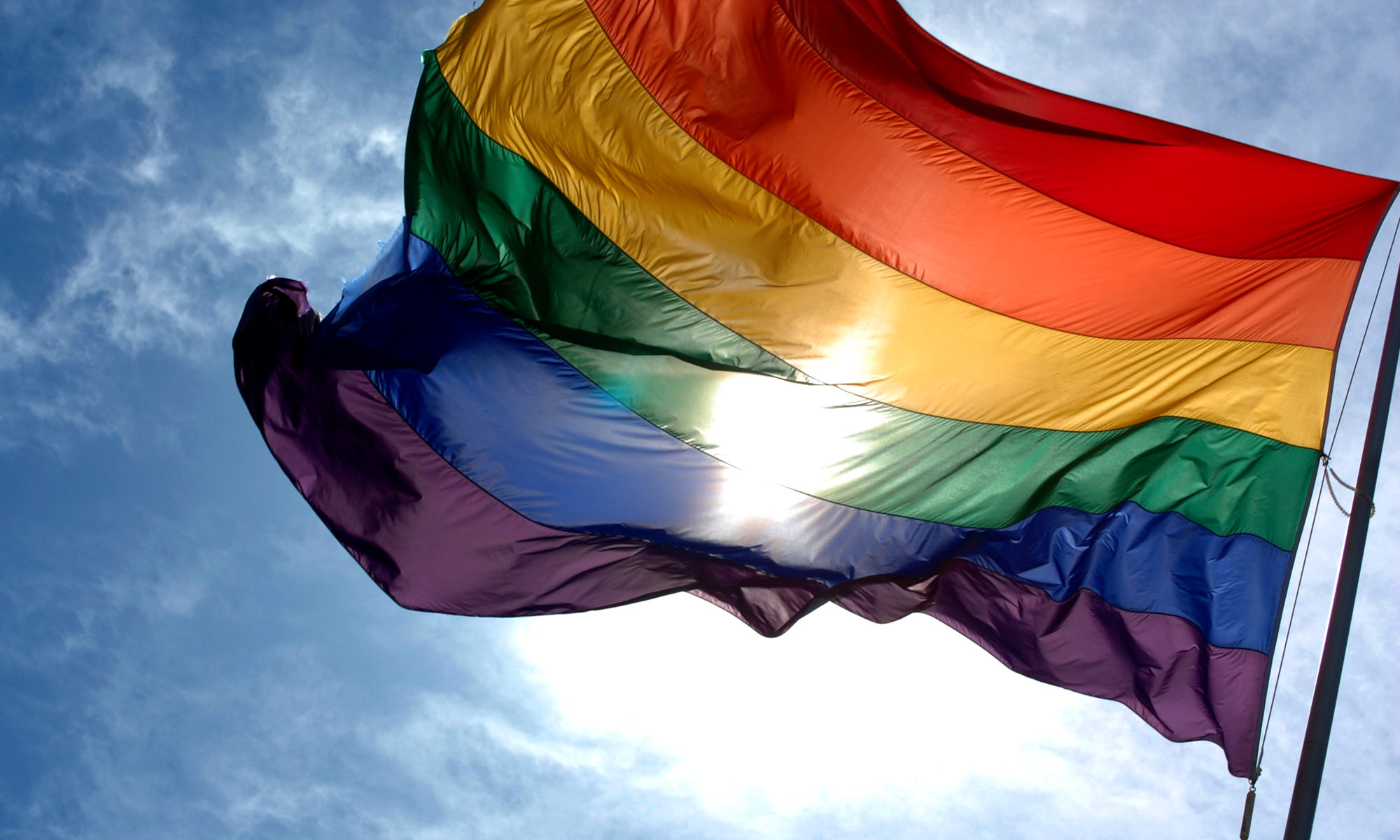 The Democratic Alliance (DA) fully supports the rights of the LGBTQIA+ community but we reject the ongoing illegal occupation of an Airbnb property in Camps Bay by a small group of queer activists. It is hypocritical to claim to advance a rights-based agenda by violating the rights of others, and we support Airbnb’s demand that the illegal occupiers vacate the premises by 17:00 today.

The illegal occupiers of this property are not simply the victims they portray themselves as, but are undermining the legitimate struggle of many to advance LGBTQIA+ rights. Their actions are tainting that struggle and putting their own interests above those of the owner of this property and the tourism and hospitality industry it is part of – an industry responsible for thousands of jobs in South Africa.

The right to own property is protected by section 25 (1) of the Constitution: “No one may be deprived of property except in terms of law of general application, and no law may permit arbitrary deprivation of property.”

While we have sympathy for their cause to highlight the plight of vulnerable queer people, women and children in South Africa, illegally occupying someone else’s property completely distracts from their goal. Their illegal action will only have an adverse outcome for their cause, as well as the tourism and hospitality industry, and does not foster goodwill from the public.

Joblessness stands at almost 40% in South Africa after multitudes of business have had to either retrench many staff or closed their doors permanently. The country’s economy will struggle to recover for a long time to come. The actions of this group put the already strained livelihoods of people at risk in an industry that has only recently been able to re-open and they can only be viewed as extremely selfish.

Criminal action that violates the rights of others – even with the best intentions – will never and can never be the solution. The LGBTQIA+ community often faces severe discrimination and violence, even in South Africa where their rights are entrenched in the Constitution. The cause to highlight these injustices is righteous; the actions of these occupiers are not.