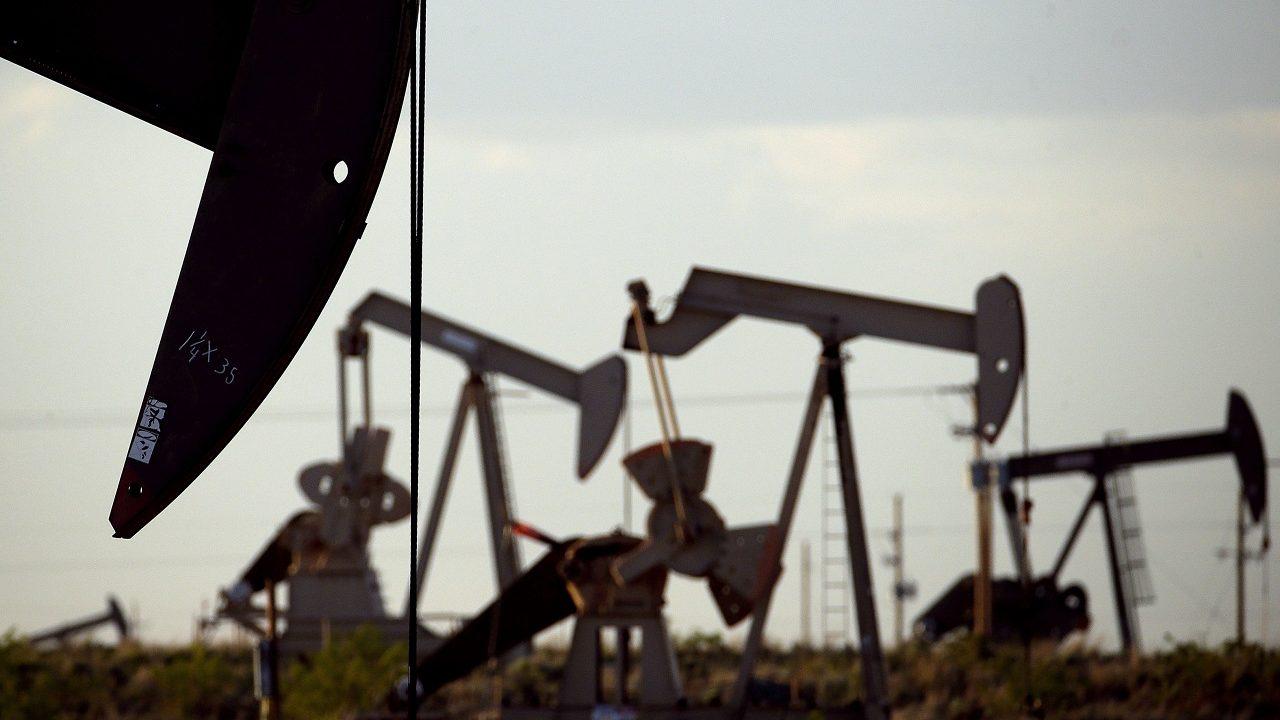 The Democratic Alliance (DA) has taken note of reports of a draft out-of-court settlement agreement between the Strategic Fuel Fund (SFF) and various oil trading companies to “resolve” the impasse over the illegal and irregular sale of South Africa’s strategic oil reserves in late 2015 and early 2016.

The deal provoked outrage because the stocks were sold well below market value, at a time when oil prices were at a historic low. South Africa should have been purchasing oil, not selling it. The sale was set up by former SFF acting CEO Sibusiso Gamede, who has been fingered in the Public Protector’s closure report on the matter (the PP refused to run a parallel process to the existing criminal and judicial processes) as being key to the irregular contracts. According to a forensic report tabled in court proceedings to have the sale declared unlawful and set aside, Gamede received $1.5 million from one of the beneficiaries for facilitating the transaction.

But a key player has yet to be held accountable: former Minister of Energy, Tina Joemat-Petterson has all but escaped any accountability for her role in this matter. She was instrumental in authorizing the sale, and failed to properly supervise or oversee the SFF in line with her ministerial responsibility as the shareholder in the state-owned entity. Her conduct was described in court as being “reckless and delinquent”. Judge Owen Rogers, presiding over the matter, noted that the minister “did not care.”

The disturbing part is that Joematt-Petterson, like so many other ANC cadres, continues to feed at the trough. She is a member of parliament – and more specifically, chairperson of the parliamentary portfolio committee of police, where she earns a significantly higher salary than an ordinary MP.

If the evidence presented in court is to be believed, then the companies involved in this transaction, the SFF board, the acting CEO, and the former minister were all aware that this deal was not above board. Any backroom agreement that seeks to wash this illegality and irregularity away must be condemned. Tina Joemat-Petterson, Sibusiso Gamede and any other officials involved in this matter must face the full might of the law. And Parliament must kick the former minister out of her cushy new job!

Until there are consequences for illegal behaviour, misconduct, mismanagement and sheer incompetence, our country’s resources will continue to be wasted by deployed ANC cadres. The DA will pursue this matter until justice has been meted out on all those responsible.