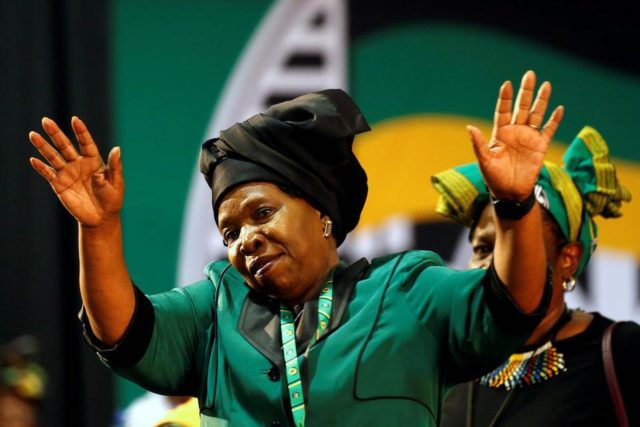 The Democratic Alliance (DA) will write to the Minister of Cooperative Government and Traditional Affairs, Nkosazana Dlamini-Zuma to seek clarity as to why the restrictions on liquor sales and the curfew are still in place.

This follows Wednesday’s announcement by the President that the country is moving to level 1 of lockdown regulations due to the nation having, to an extent, succeeded in overcoming the worst phase of the Covid-19 pandemic.

Despite the President’s account, the government has still imposed a limitation on liquor sales and continues with a curfew between midnight and 4 am. No reasons or explanation was given on why these restrictions are still in place.

While the DA recognises the importance of supporting national efforts to fight the virus, we are increasingly concerned about the devastation that these draconian restrictions continue to cause on businesses, particularly small business across the country.

Furthermore, we are tired of hearing government admitting, after the fact that many regulations had been irrational, but still do little or nothing to end them. South Africa has taken some of the most drastic measures in the world to curtail the spread of Covid-19, but continued restrictions on alcohol and the midnight curfew are irrational. Especially in light of the President’s admission that“we have succeeded in overcoming the worst phase of this epidemic while protecting the capacity of our health system.”

The DA wants Minister Dlamini-Zuma to tell South Africans what evidence or research the government basing these decisions on.

Government’s unleashing of a “one-size-fits-all” approach, backed by no researched evidence has cost livelihoods. It has resulted in unintended consequences and has placed millions of jobs and businesses on the line.

Instead of focusing all efforts on fixing the economy, people are losing everything they have worked hard for because of this government’s illogical decisions.