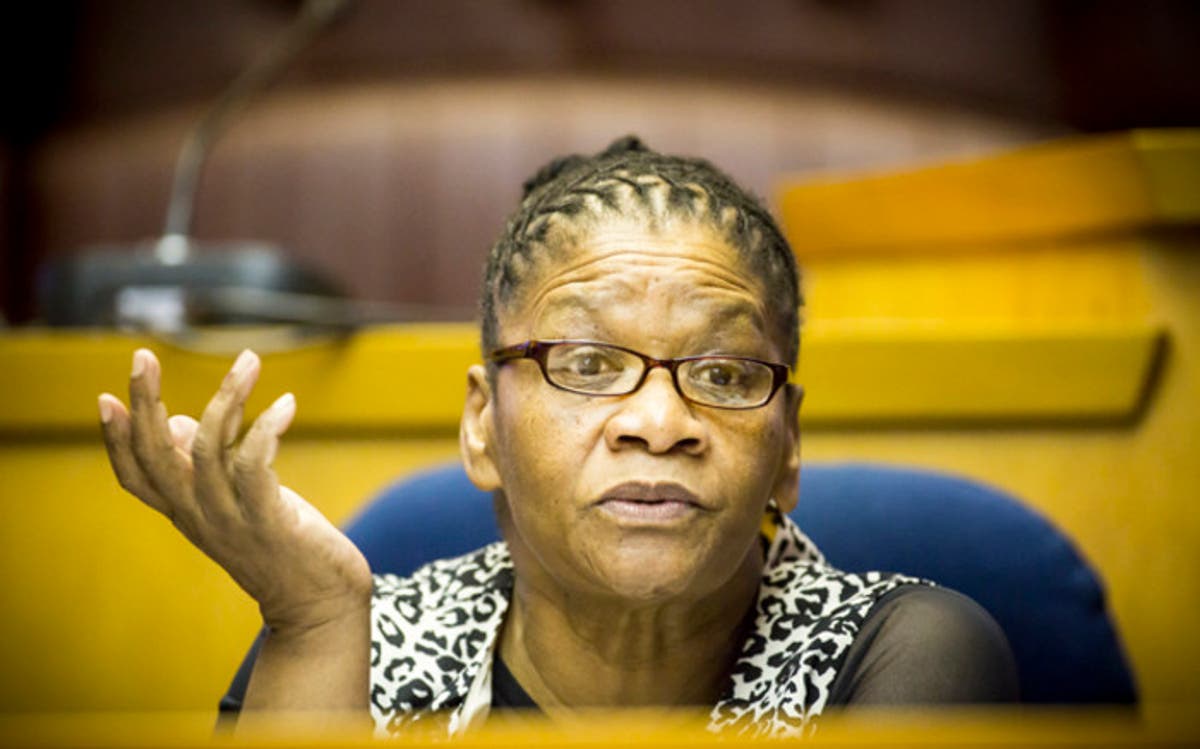 The Democratic Alliance (DA) will write to the Speaker of the National Assembly, Thandi Modise, asking her to level up with South Africans and provide reasons why she has failed to establish a Covid-19 accountability committee to look into procurement corruption that took place during the pandemic – 6 months after the DA submitted the request in March 2020.

Reports have since emerged of a plan by the ANC caucus in Parliament to engineer a cover up of Covid-19 corruption by blocking parliamentary oversight in order to control the “negative narrative” and ensure that “the party wasn’t embarrassed” as the country prepares for the 2021 local government elections.

It is disgraceful that the ANC is only concerned about its continued hold on power while ignoring growing calls by South Africans for accountability and transparency involving Covid-19 procurement.

That the ANC is prepared to ‘short-circuit’ Parliament’s role as an oversight body, is reflective of a party in denial about the cancer of corruption that has become endemic within its ranks.

Speaker Modise’s continued delay in constituting a Covid-19 accountability committee makes her complicit in this nefarious plot by the ANC and places her at odds with Section 55(2) of the Constitution which requires that Parliament provides mechanisms to ensure that all Executive organs of State in the national sphere of government are accountable to it.

The Speaker has a simple choice to make – she can either choose to be with the people and accede to their requests for Covid-19 accountability by establishing the accountability committee or she can surrender the independence of her office to the ANC caucus’s plan to abuse parliamentary processes to cover up Covid-19 corruption.

Not long ago, former Speaker Baleka Mbethe attempted to do the same and block the establishment of an ad-hoc committee on Nkandla but the relentless court of public opinion forced her to change course. The DA hopes Speaker Thandi Modise will not repeat the same mistake.