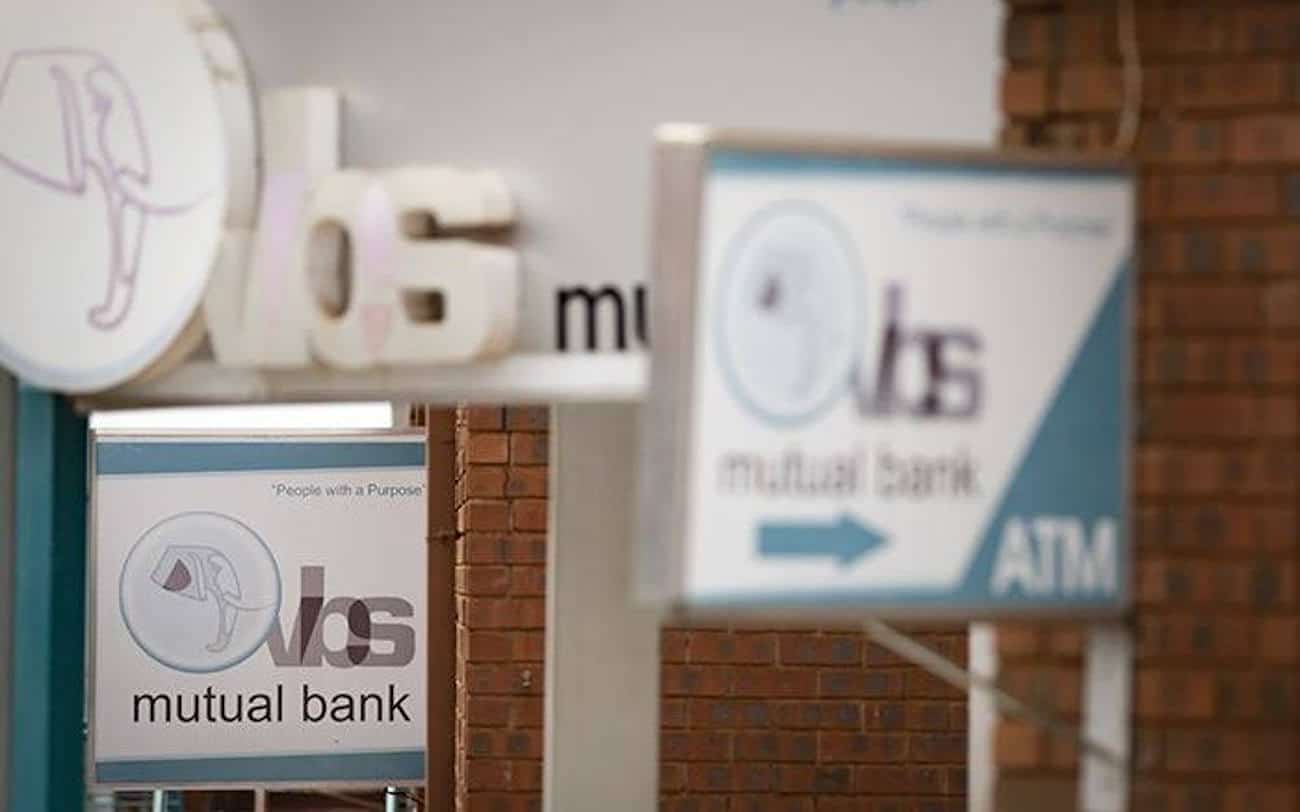 It has been two years since the Madibeng Local Municipality in the North West (Brits) lost R30 million of the R50 million the municipality had unlawfully deposited in VBS Mutual Bank.

In May 2019 Mayor Jostina Mothibe was supposedly “suspended” by the ANC, but yesterday it was clear that she was still in her job.

Without skipping a beat Mayor Mothibe appeared before Parliament’s CoGTA portfolio committee to account for the dismal state of Madibeng’s finances and services.

The municipality has now been placed under provincial administration five times, currently has an unfunded budget, and is fast running out of cash to pay its bills.

The mayor avoided a direct question from the DA about why she hasn’t yet resigned. It was also clear that no senior manager in the municipality has been fired for authorising the VBS deposits.

Morris Maluleke was the CFO of Madibeng when the municipality deposited funds in VBS. No disciplinary action was ever taken against him, and he has since landed a promotion to the job of municipal manager of the Waterberg District in Limpopo.

Mothibe seems to be part of a league of untouchable VBS politicians. Despite the vows of the ANC in Gauteng to fire the mayor of Merafong, Maphefo Mogale Letsie, she is also still in her job.

So is the Chairman of Parliament’s portfolio committee on Communication, Boyce Maneli – the former ANC mayor of the West Rand District Municipality.

The ANC must come clean about its VBS mayors – will they be fired, or is the party going to protect them until the 2021 local government election?