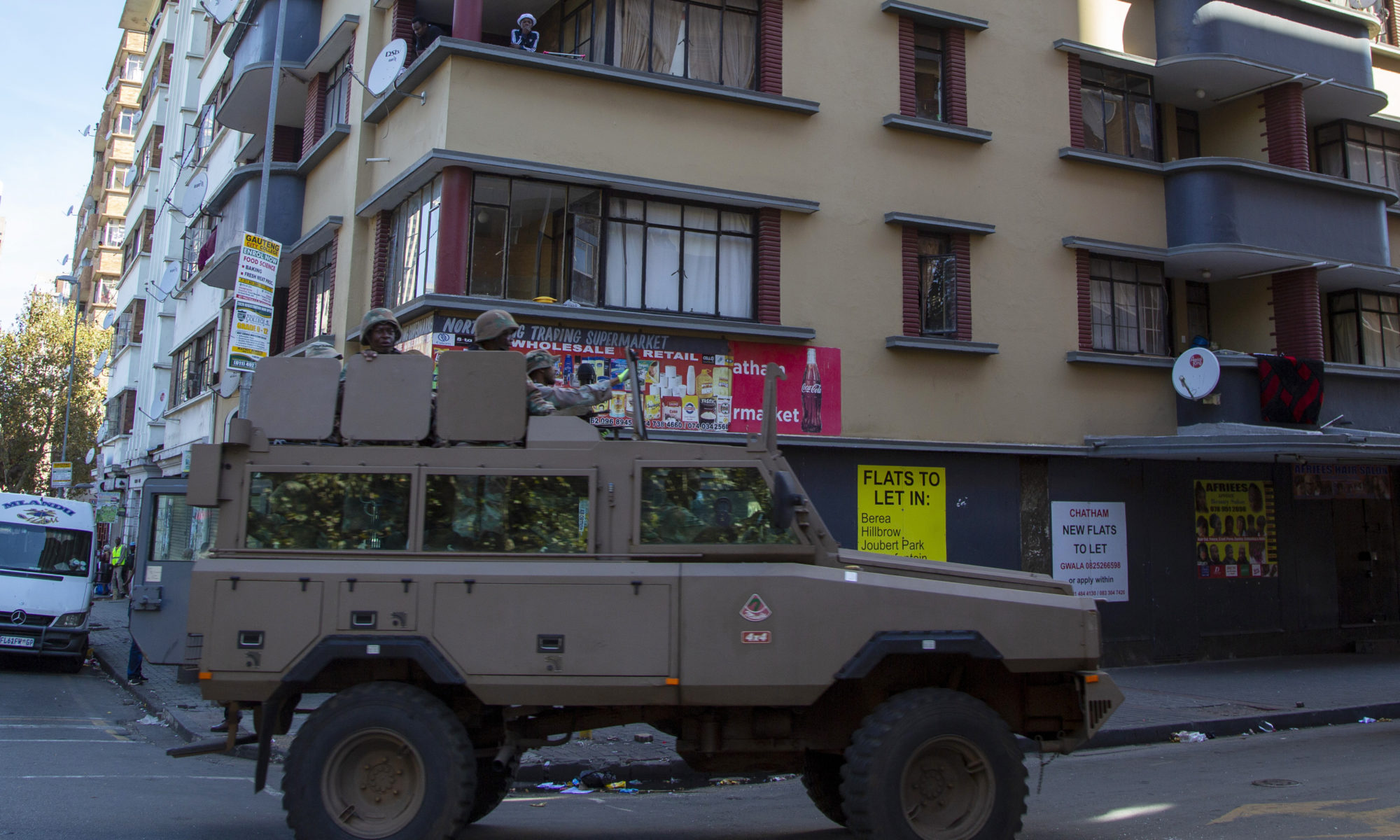 The DA calls on President Ramaphosa to end the hard lockdown now, including the irrational bans on tobacco and alcohol. The tourism industry, schools, and borders need to be fully opened, the curfew lifted, and the state of disaster ended. It is high time for Ramaphosa to grow a spine, stand up to his party and start putting South Africa first.

South Africa’s daily Covid-19 infection rate is declining, taking pressure off our public health system. At the same time, our recovery rate has increased significantly. While this is no reason to drop our guard, it is reason enough to fully open our economy. This must happen immediately.

There is general agreement that a second wave is unlikely but not impossible. Either way, we cannot hide from this virus forever while our lives and livelihoods fall apart. We need to learn to live with it, since it will still be with us for many months, perhaps even years, to come.

While we should all continue to wear our masks and adhere to safety protocols, we need to pick up the pieces and start to rebuild our shattered economy, which has lost over a trillion rand and three million jobs to this long, irrational, secretive, brutally hard lockdown.

The DA has long called for the economy to be opened, with hard lockdown replaced by a well-resourced, coordinated testing strategy to suppress the epidemic. Instead, the ANC saw fit to slam the brakes on our economy, even as it kept its looting of the state in top gear.

Economists have estimated that an effective testing strategy would have cost around R20 billion per year, allowing us to adequately suppress the virus. Instead, our economy has lost over a trillion rand, thousands of lives have been destroyed, and millions of livelihoods, while the virus has spread uncontrolled in vulnerable communities.

The government’s rank failure to allocate the necessary resources and skills towards building testing capacity has cost South Africans dearly. This is the price of an incapable state, hollowed out and corrupted by years of cadre deployment, where political patronage guides state appointments, rather than any consideration of ability to serve the public.

South Africa never could afford more than a 3- to 5-week hard lockdown to prepare our hospitals, build testing capacity, drive awareness, and put in place the safety protocols needed to slow the spread. A capable, caring government could have bridged vulnerable households and business across that short divide, saving lives and livelihoods. Instead the ANC government opened up a wide chasm and allowed people and businesses to fall to their deaths.

South Africa’s economy was already in crisis before the virus arrived. Now national insolvency is all but guaranteed, while our economy lies in ruins and millions of people will suffer unnecessarily for years to come. Enough is enough. Let’s get back to work and start rebuilding.