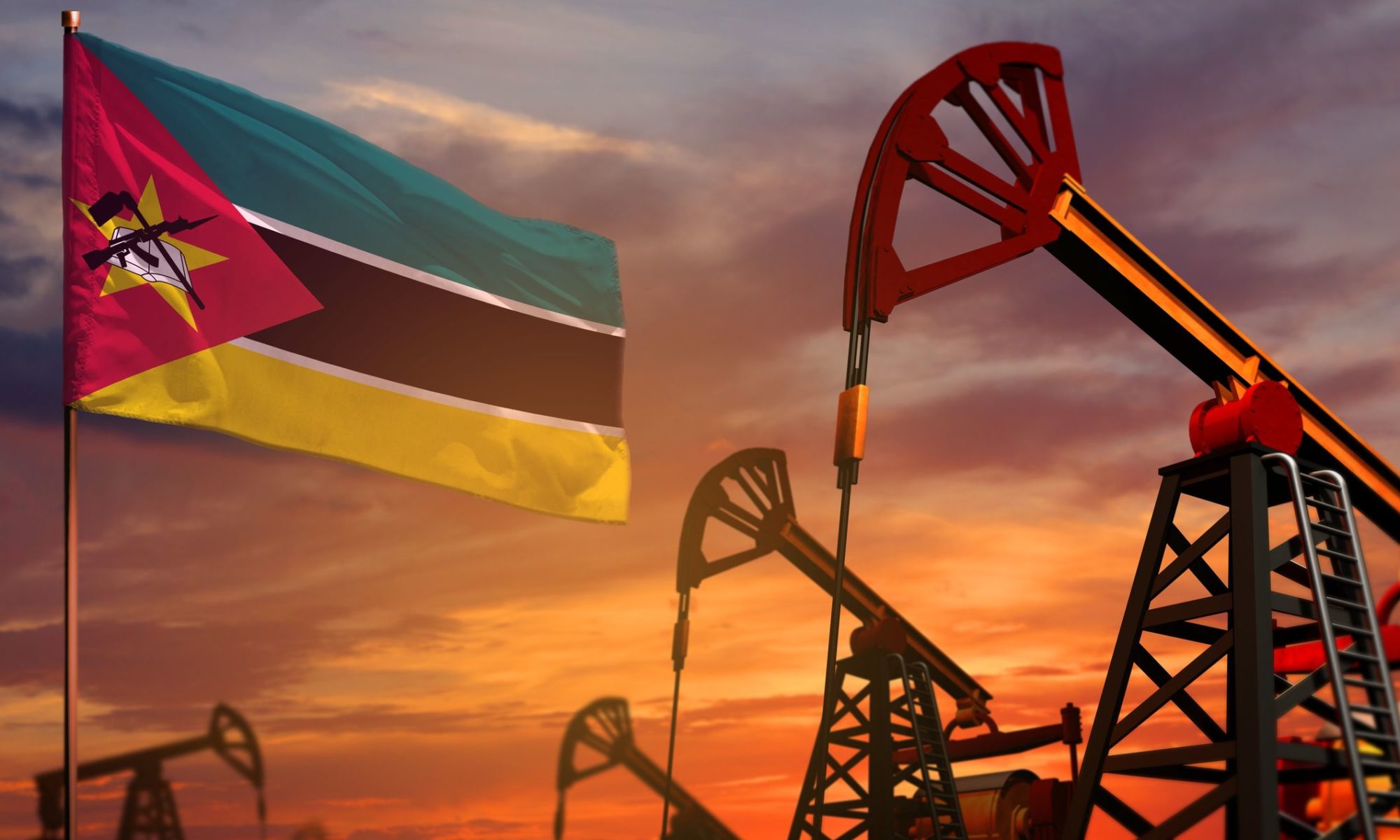 The South African Government’s continued failure to lead a coordinated regional effort to confront the rising security threat posed by the Islamic insurgency in Mozambique now poses a potential direct threat to South African investments, worth billions of dollars, in the country’s oil and gas sector.

I will be writing to the Ministers of Defence and Military Veterans, International Relations and State Security requesting that they provide clarity on the steps that they will be taking to ensure that South African investments are protected from Islamist insurgent activities.

In a parliamentary question, I had asked the Minister of Defence and Military Veterans, Nosiviwe Mapisa-Nqakula, to provide clarity on whether the South African National Defence Force (SANDF) Defence Intelligence had found any plausible threats that may affect Total South Africa’s $23 billion offshore gas project site situated 60 kilometres south of Mocimboa da Praia.

The Minister provided a cryptic response, stating that: “Defence Intelligence assessment indicates that in the short and medium term the Islamic insurgent activities are expected to continue and extend particularly to areas with gas exploration site.”

This tacit acknowledgement by the Minister on the severity of the threat posed by the insurgency on South African investments in the region calls for an intelligence driven initial response not only from the side of the SANDF’s Defence Intelligence Division, but also from the State Security Agency (SSA).

The South African government has an obligation to ensure that concrete steps are taken to minimise the risk to the economy of the region as well as to South Africa’s economic and investment interests in Northern Mozambique and to further prevent or subvert the proliferation of terrorist groups in the region, including on South African soil.

The DA therefore calls on the aforementioned Ministers to take the South African population into their confidence and lay out a comprehensive plan to contain the rising Islamic insurgency in Mozambique before it engulfs the whole region and negatively impacts its economic prospects.