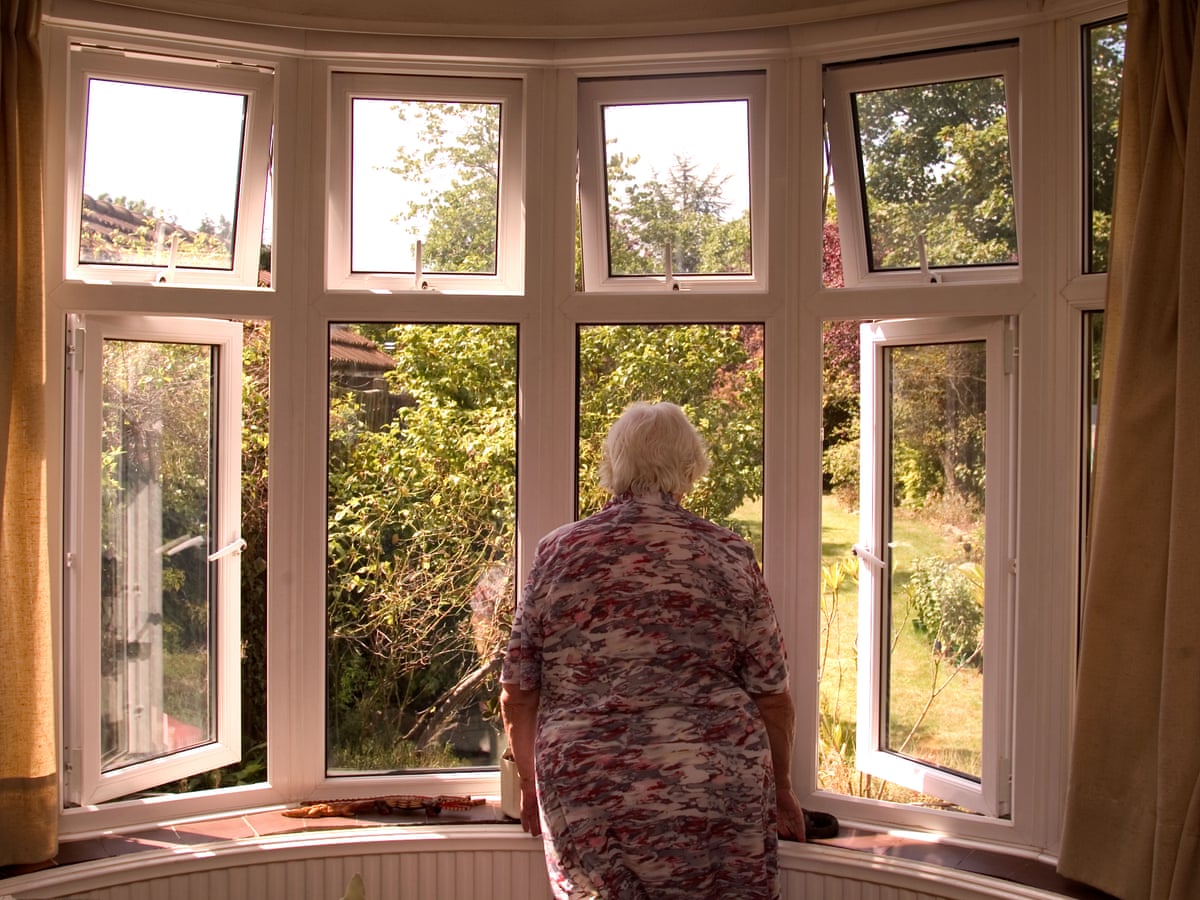 The Democratic Alliance (DA) is appalled by reports that the Department of Social Development (DSD) has failed to pay thousands of organisations that do social work on behalf of Government in several provinces in South Africa, and call on the Minister of Social Development, Lindiwe Zulu, to ensure that the situation is rectified immediately.

We will also submit parliamentary questions to interrogate the root cause of this travesty.

These organisations service the most vulnerable member of our society, including old age homes, children’s homes and women’s shelters, and it is simply deplorable that they would not have been paid since March 2020.

According to a report by Lisa Vetten of the Care Work Campaign, and Margaret Grobbelaar of the National Coalition of Social Services, hundreds of such organisations in the Eastern Cape and North West have not received any payment the past four months, and many in North West, Limpopo and Mpumalanga had their budgets slashed with up to 25%. To add insult to injury, these organisations are expected to use 15% of their operational budgets for the procurement of personal protective equipment (PPE).

These are organisations that work non-stop on behalf of the Government to look after vulnerable and desperate people that have no refuge. And in a turn of events that no reasonable person would find surprising anymore, Government has left them in the lurch with some organisations that have already burnt through their savings and have gone into debt in an effort to feed those under their care and provide PPE.

The Minister and all those working in her Department should feel ashamed. She regularly boasts about her successes, but rarely do they seem to be rooted in reality. The reality is that thousands of people suffer every day due to the failings of DSD. The reality is that if you are one of the lucky few that have a positive DSD experience, you are very much the exception and not the rule.

The reality is that is seems like the Department would rather see people suffer than do the job it’s been mandated to do.