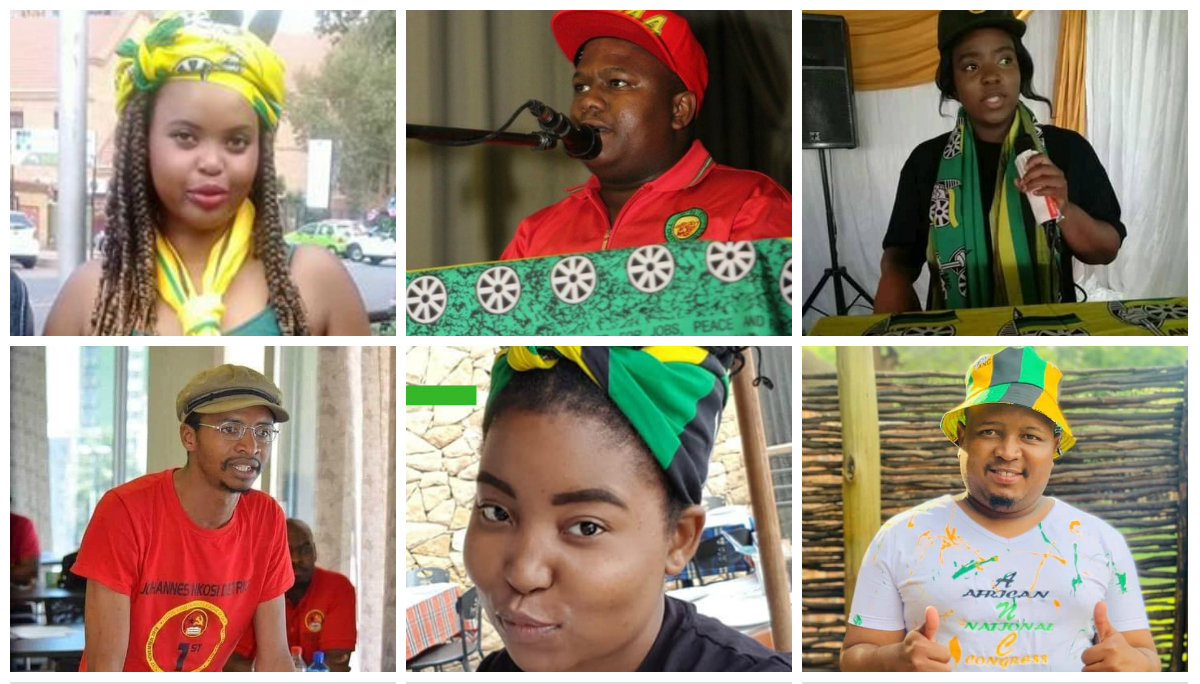 The DA is in full agreement that the board recommendations are not representative of South Africa’s youth demographics as per Section 4 of the NYDA Act. We raised this point during the interview and appointment process for the board.

We maintain that the board recommendations were an ANC-sponsored cadre deployment scam, in order to legally loot the NYDA’s almost R500 million budget.

This was all but confirmed in a letter seen by the DA, which the ANC National Youth Task Team (NYTT) convener, Tandi Mahambehlala, sent to the ANC deputy secretary general, Jessie Duarte, three months ago listing the Progressive Youth Alliance’s (PYA) preferred candidates for the NYDA board, to which we have yet to see a response.

Clearly the majority of the final recommendations were decided months before the interview process for the board even began, the Parliamentary process was merely a box ticking exercise by the ANC in the Portfolio Committee in Women, Youth and Persons with Disabilities.

The DA does not believe that the composition of the board is based on merit. It is for this reason that we will again object to the NYDA board recommendations when the matter is debated and voted on in the National Assembly. The DA will also sponsor a more 800-signature petition in Parliament from young people all across the country.

We are encouraged to see that young South Africans across the country are rejecting the ANC’s attempts to capture youth development through its compromised and corrupt cadre deployments strategy.