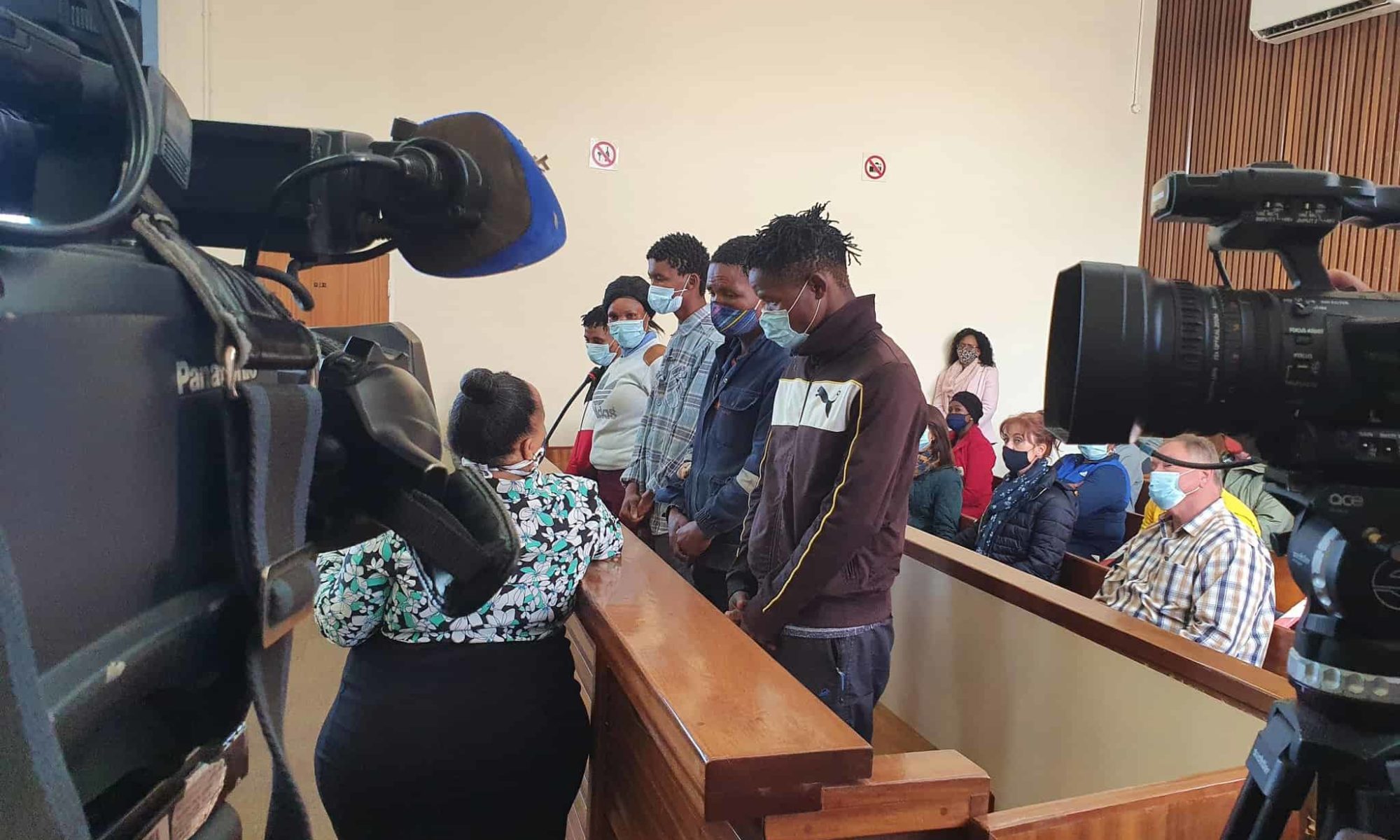 The Democratic Alliance (DA) attended the second court appearance of the five accused for the murder of Danie, Breggie and Elzabie Brand in Hartswater, today. The triple murder of the family members on 27 July shocked the country.

The increase in attacks and murders on farms is something that needs urgent attention of government. The DA launched the court watching briefs last month in order to ensure justice is served and that those found guilty of murders be dealt with harshly.

A watching brief can and should do the following: