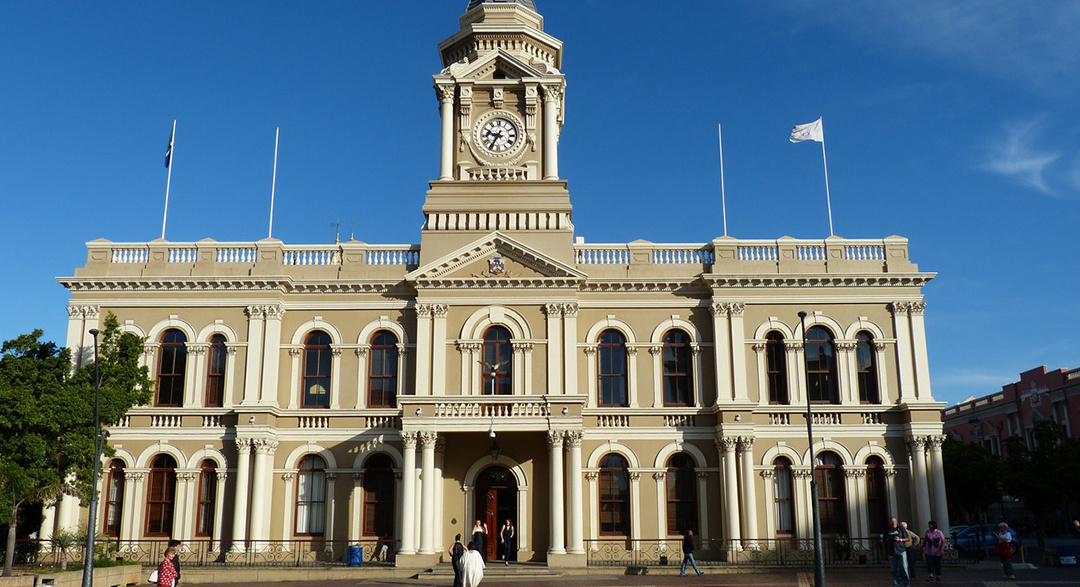 The Democratic Alliance (DA) welcomes the judgment handed down in the Port Elizabeth High Court today where the judge ruled in favour of our urgent application to compel the Speaker of the Nelson Mandela Bay Council, Cllr Buyelwa Mafaya, to call a council meeting to elect an Executive Mayor.

Judge Irma Schoeman ordered that the Speaker be directed to convene a council meeting within seven days of the court order and that the council agenda must include the election of a Mayor.

The judge also ordered that the Speaker and the Nelson Mandela Bay Municipality must pay the cost of the court application.

This is not only a victory for the DA, but also a victory for democracy and the long-suffering residents of Nelson Mandela Bay and we can now start to rebuild our City that has been brought to its knees by the governing ANC-led Coalition of Corruption.

The judgment follows exactly two years after the ANC-led Coalition of Corruption removed the DA and its coalition partners from government.

Under the DA and its coalition partners, the City was financially stable, and service delivery was a priority, but within only two short years the ANC-led Coalition of Corruption has brought financial ruin and total service delivery collapse to the City.

After Tuesday’s failed council meeting it was, yet again, made abundantly clear that the ANC-led Coalition of Corruption was willing to do everything in its power to prevent an Executive Mayor from being elected, as well as prevent the appointment of a competent and qualified acting City Manager.

They were so hell-bent on looting the City’s coffers that they ignored directives from the Minister of Cooperative Governance and Traditional Affairs (CoGTA), Nkosazana Dlamini-Zuma, Eastern Cape MEC for CoGTA, Xolile Nqatha, and National Treasury. All of these gave instructions that a Mayor be elected, and a competent, qualified and uncompromised acting City Manager be appointed.

We said that, together, we could take Nelson Mandela Bay forward again. The first step in this journey has been taken today. We commit ourselves to rebuilding the bedrock of good governance which was dismantled in 2018.

The DA will make sure that good governance and accountability return to Nelson Mandela Bay and will work tirelessly to turn this Metro around. We have done it before, and we will, together with our coalition partners and the people of Nelson Mandela Bay, do it again.