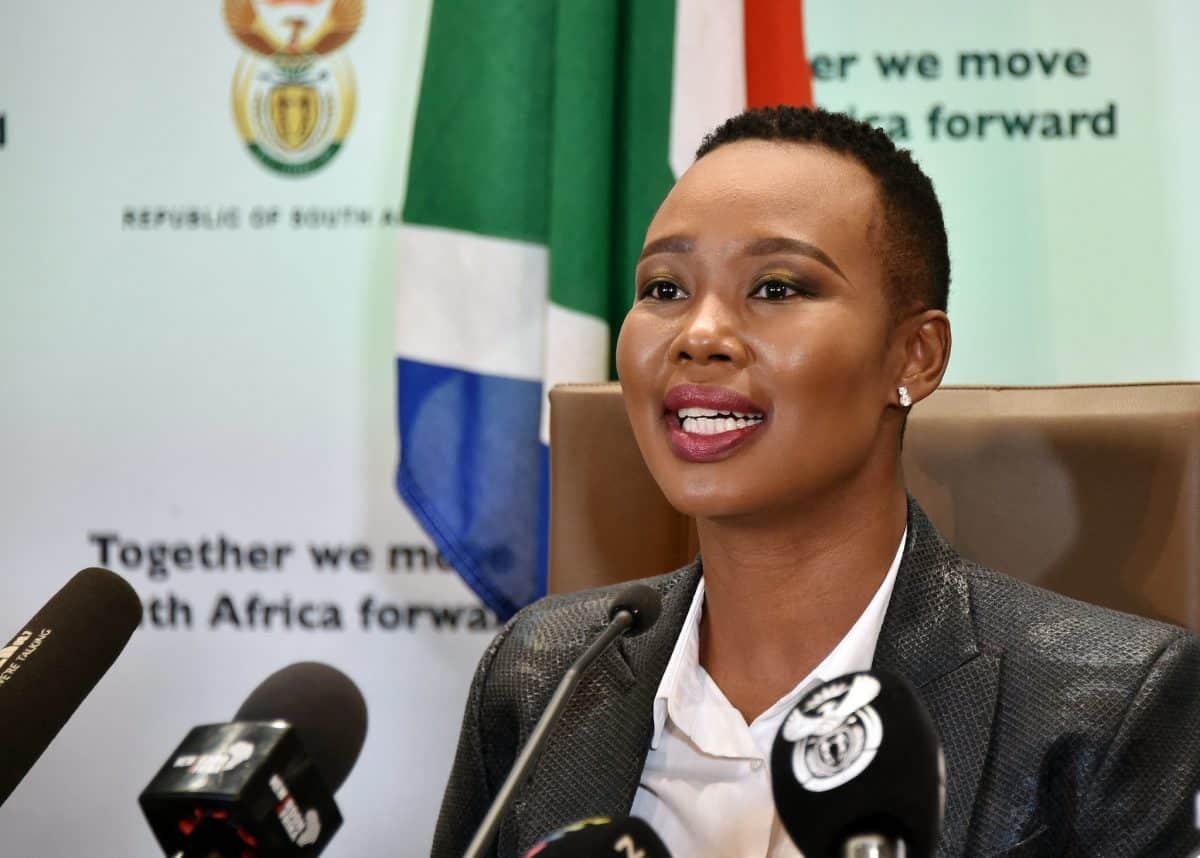 The Democratic Alliance (DA) has in its possession a copy of the letter written by lawyers on behalf of the South African Post Office (SAPO) Chairperson, Ms Tshikane Makhubele, to Communications and Digital Technologies Minister, Stella Ndabeni-Abrahams, questioning the legality of her decisions to remove the SAPO Chairperson and her attempts to overturn decisions taken by the SAPO Board.

The letter, referring to myriad legislation, says Minister Ndabeni-Abrahams is constrained by the doctrine of legality when making any decision that impacts on SAPO or the rights of the Board and its Chairperson

While the Minister appears to enjoy dictating executive appointments and making operational decisions, this kind of interference is not only illegal, but completely unacceptable. The Minister cannot be allowed to involve herself in the day-to-day running of a state-owned entity.

This is further evidence Minister Ndabeni-Abrahams needs to be fired. Given the importance of this critical portfolio in this extraordinary time of the Covid-19 pandemic, as well as the vital decisions to be made in the coming months, there is no place for imperious commands and illegal actions from an arrogant Minister blissfully unaware of her own limitations or that of her office. The DA will be relentless in our quest to have her removed as Minister.

Fresh from her controversial attempt to ignore the recommendations of the Portfolio Committee on Communications and instead dictate to Parliament who should and shouldn’t be appointed as ICASA Councillors, the Minister is once again over-reaching her powers by instructing the SAPO Board on how to do their work.

She has numerous times convincingly demonstrated her shocking ignorance of the law as well as the limits of authority vested in her office; her contempt for due process; and her complete disregard for the responsibilities of those tasked with running these entities.

Her totalitarian behaviour towards the entities in her Department and the people charged with delivering on their mandates has placed her squarely at odds with the SAPO Board around the organisation’s capacity to meet the need for Covid-19 special grant distribution. Indications are that local SAPO branches are overwhelmed by unexpected numbers of grant recipients and burdening security services tasked with protecting staff and premises. Social distancing and sanitary measures, including the wearing of masks, is also non-existent.

In imposing her will on the SAPO and its Board, she has placed not only the SAPO at risk, but also the lives of those who work there and the customers they serve.

Minister Ndabeni-Abrahams cannot be allowed to continue wielding powers she doesn’t possess; for the country’s sake and the welfare of our people, Stomping Stella must go now.