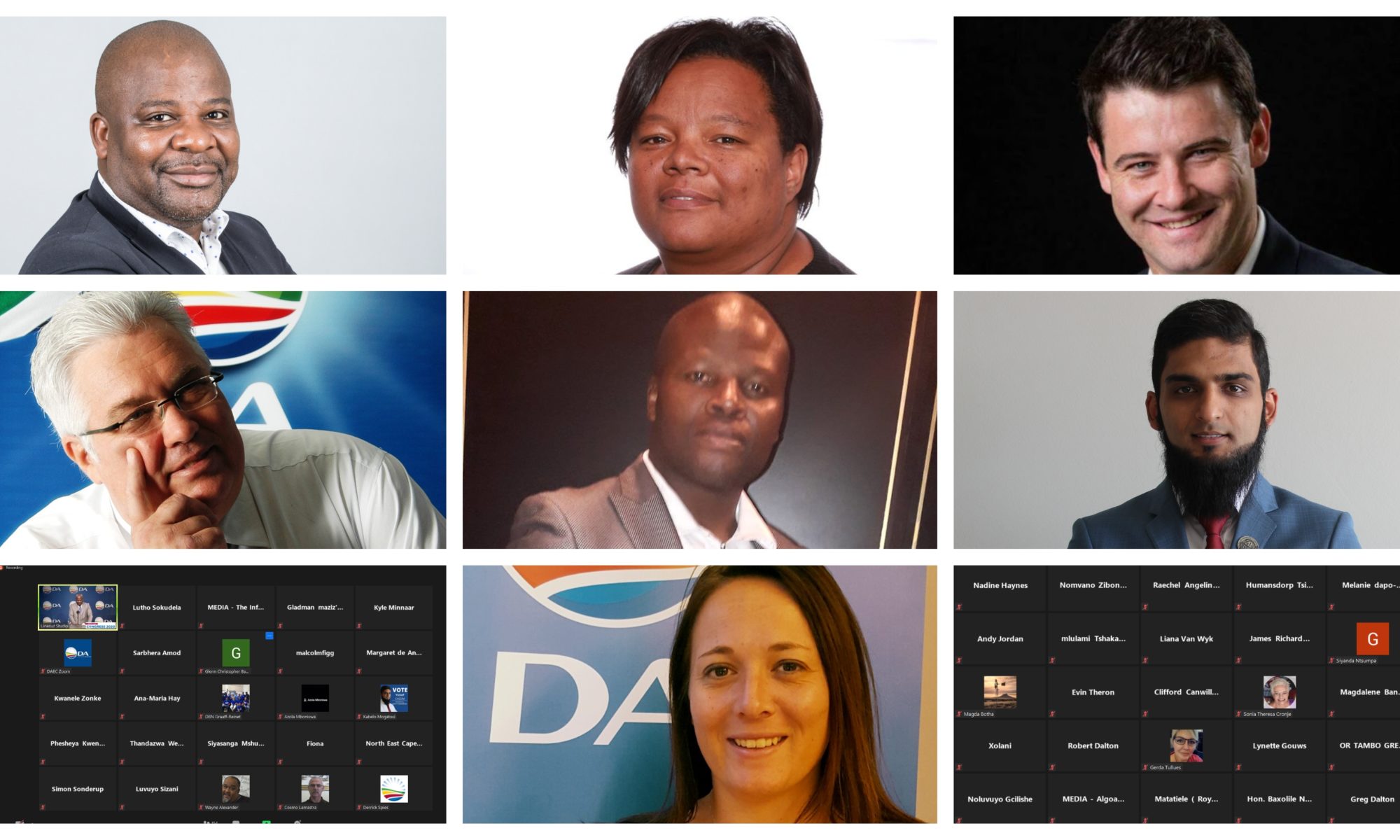 The decision by our members to re-elect the incumbent Provincial Leader and Provincial Chairperson is not only an endorsement of their leadership, but also a confirmation that the party is on solid ground and in good hands in the Eastern Cape.

The vote and the vote count proceeded without a single query, objection or contest, and that is testament to the DA’s commitment to free and fair elections.

The DA thanks the outgoing leadership for their sterling work and dedication to the party.

The full complement of newly-elected DA Eastern Cape leadership is:

We congratulate the successful candidates and wish them well in their mission to bring about positive change and to grow the DA in the Eastern Cape.