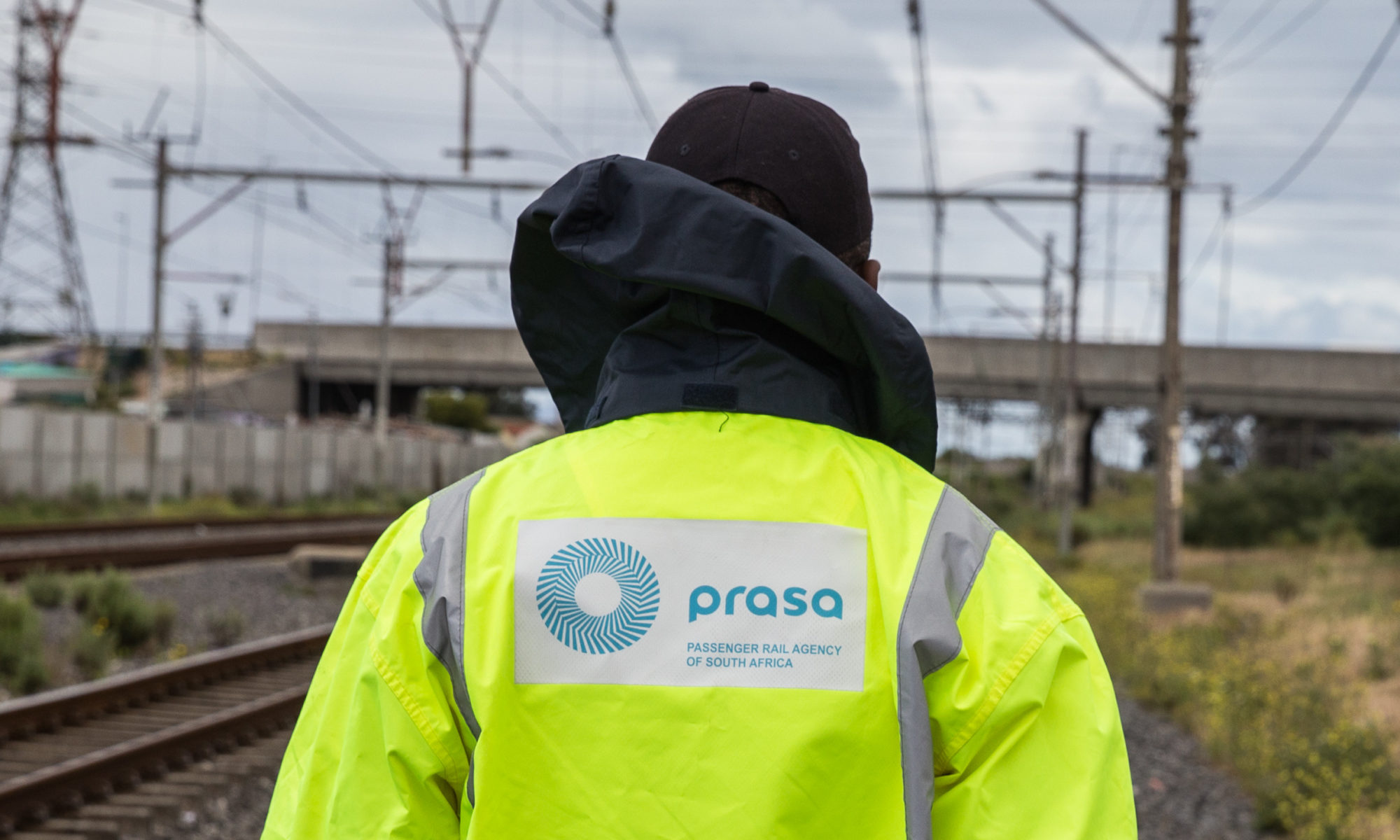 The Democratic Alliance (DA) will write to the Independent Police Investigative Directorate (IPID) to investigate the brutal assault on peaceful Passenger Railway Association of South Africa (PRASA) security guards by members of the South African Police Service (SAPS) on Tuesday which have left 5 hospitalised and 20 seriously injured.

The security guards were gathered at Umjantshi House (PRASA tech headquarters) in Braamfontein for a report back engagement with PRASA management regarding a dispute over the alleged corrupt insourcing process which the entity embarked upon in July.

Members of the SAPS fired rubber bullets at the concerned security guards as they were trying to comply with the directive that only 50 of them should enter PRASA premises. As the group were sorting themselves to allow their leaders to enter, they were met with bullets. This was a legitimate gathering, in that PRASA top management was represented by Mr. Bongisizwe Mpondo at the meeting.

The concerned group were seeking answers over allegations that security guards that have been working for PRASA on a contractual basis for over 15 years have been overlooked for insourcing for the benefit of former Luthuli House employees.

Many of the incumbent PRASA security guards met the qualifying criteria for insourcing which stated that they needed to be in possession of a Grade 12 Certificate, driver’s licence, PSIRA licence and firearm competency. However they were advised that they don’t qualify for insourcing, in contrast to the newly “insourced” Luthuli House employees who the group allege don’t meet the criteria.

These allegations are particularly concerning in light of a recent oversight inspection at PRASA stations in Pretoria, Johannesburg and Cape Town, which revealed that infrastructure has been stripped to the knuckles. Literally, anything that resembles a metal or steel has been stolen. This due to the ongoing court battles between PRASA and ANC benefactors in what is known as “PRASA security tenders wars”. Because of these so-called wars, people who have been working for PRASA for over 15 years have been overlooked for insourcing, PRASA infrastructure has become increasingly vulnerable due to a lack of security and the ANC continues to seek every means necessary to loot the public coffers.

The DA has submitted written parliamentary questions to the Department of Transport and PRASA to respond to how they plan on dealing with this impasse which is not only threatening livelihoods but also critical rail infrastructure.

We further call on the Minister of Transport, Fikile Mbalula to intervene and address the corruption allegations at PRASA seemingly presided over by his favourite Administrator Mr. Bongisizwe Mpondo.