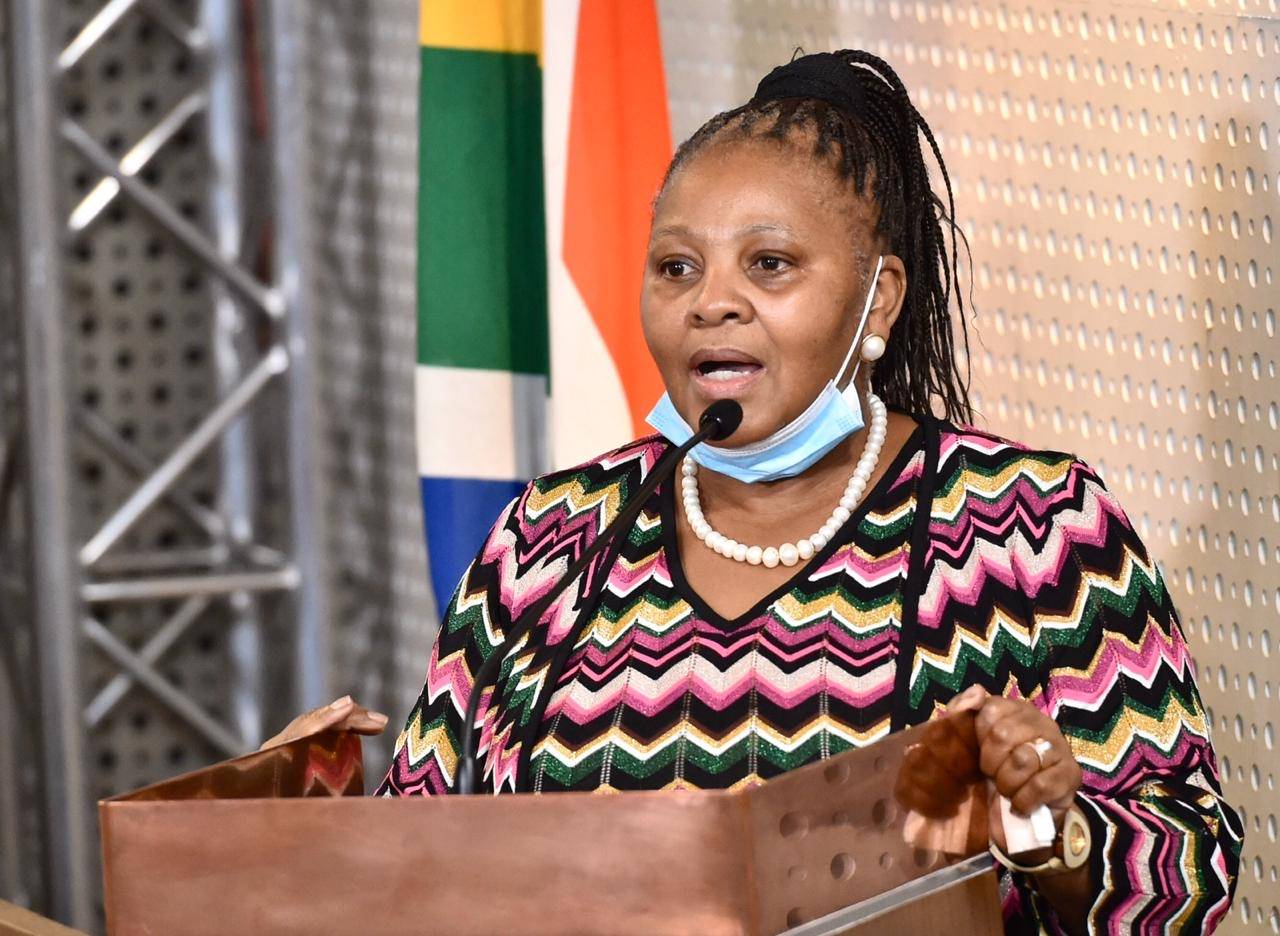 The Democratic Alliance (DA) will write to the Minister of  Defence and Military Veterans, Nosiviwe Mapisa-Nqakula, to request that she shows leadership and immediately address the lack of resources available to assist military veterans trying and failing to access possible benefits from the Department.

The reasons for the delays are due to the fact that the Military Veterans Appeals Board, which is mandated to review appeals lodged by military veterans on rejected applications for benefits, was not allocated a budget to perform duties during its term.

The Minister appointed the Board on 15 June 2015, and their term of office expired at the end of June this year.

The failure by the Department of Military Veterans to provide the Board with adequate resources prevented them to satisfactorily process the appeals lodged by the military veterans. Some of these benefits include housing, compensation, educational support, facilitation of employment placement, medical support and social relief. We therefore strongly condemn the failure by the department to allocate budget to the Military Veterans Appeals Board.

As at June 2020, of the 463 complaints that were received by the Appeals Board from the military veterans since it’s inception in June 2015 only 160 that have been completed and 303 are still pending due to challenges of the Board’s unfunded mandate. This means that around 303 applicants are possibly starving, homeless and don’t have access to health care facilities due to failure by the Department of Military Veterans to recognize the importance of the Appeals Board.

It is the DA’s view that Minister Mapisa-Nqakula did not take the matter of Military Veterans seriously. And has to answer why she didn’t intervene when the Board was not getting a budget for a period of five years, and secondly, how she appointed the Board and failed to follow up on whether they were conducting their duties?

Under the Minister’s watch, the Appeals Board had no tools of the trade such as landlines to make calls in office and other monetary resources to process appeals. Her failure to ensure that the Board was equipped to perform its duties led to serious consequences whereby 303 complaints from the military veterans were not expedited. It is further noted that the Minister appointed the Appeals Board on the 15 June 2015 into office but only had the first meeting with the board on September 2019 and this confirms that the Minister does not take the needs of military veterans seriously.

The DA trusts that the Minister of Defence and Military Veterans will show leadership and ensure that the term of the new Appeals Board will be properly funded and supported by the department.