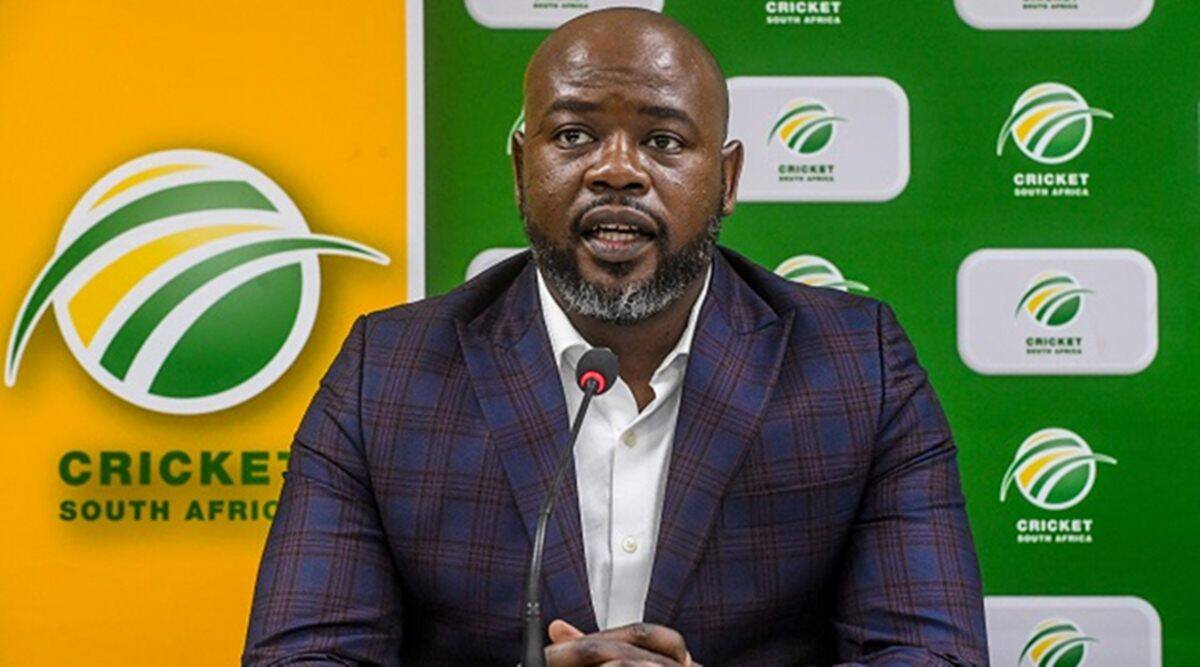 The Democratic Alliance (DA) calls on the Cricket South Africa (CSA) board to urgently release the forensic report it used to terminate its CEO, Thabang Moroe’s employment with immediate effect.

According to the board, the decision to fire Moroe is in line with an external legal opinion they received and is also supported by findings of an independent forensic investigation which revealed that Moroe had allegedly committed acts of serious misconduct warranting his dismissal.

The CSA board further states that Moroe did not to use the opportunity he was afforded by CSA to make representations to the independent forensic auditors and to the board concerning the allegations of misconduct against him.

While the DA believes that Moroe has a case to answer for and that he must be held accountable for the allegations of misconduct levelled against him, the public and Parliament still need to see and evaluate the contents of the report.

The DA questions why the board has not handed the report over to Parliament so that the contents thereof can be properly and justly scrutinised.

If Moroe is guilty of misconduct, he surely would not have acted alone and we urge the board of CSA to come clean and give answers to Parliament so that we can once and for all lay to rest the chaos engulfing South African cricket.