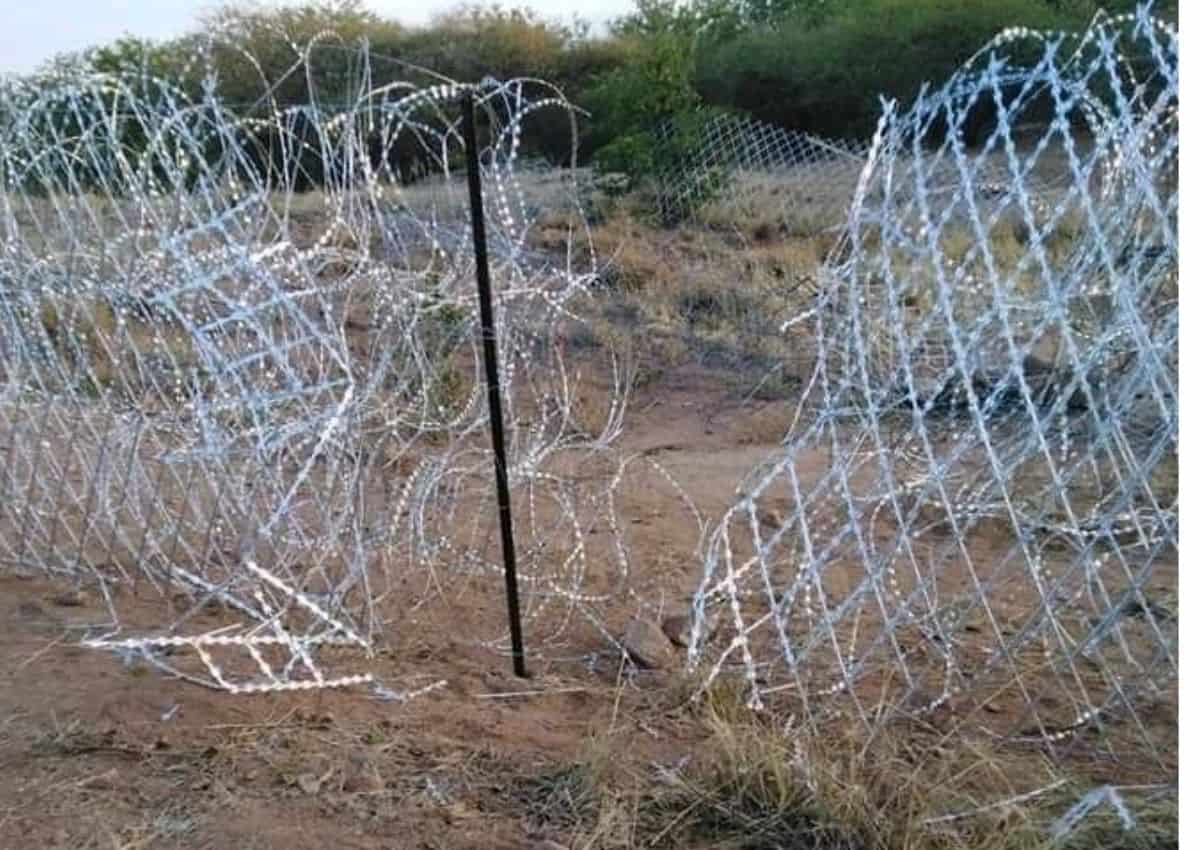 The Democratic Alliance (DA) calls on President Cyril Ramaphosa to do the right thing and fire the Minister of Public Works and Administration, Patricia De Lille for her role in the erection of the R37 million Beitbridge Border ‘washing line’.

This comes in the wake of the report by the Special Investigative Unit (SIU) which established that the Minister erred when she issued an emergency directive on the fence to the Director-General of the Department of Public Works and Infrastructure (DPWI) on 16 March 2020 in which she instructed that the:

The report found that these instructions “placed an enormous project and compliance risk on the Department”.

Furthermore, the SIU has found that Minister De Lille issued this emergency directive two days before the National State of Disaster Regulations were gazetted by the Minister of Cooperative Governance and Traditional Affairs (CoGTA), Nkosazana Dlamini-Zuma. According to the report, Minister De Lille did not have any authority to declare the emergency on the 16th of March 2020, as this prerogative rested with CoGTA Minister Dlamini-Zuma.

The report further sheds light on the Minister’s advisor, Melissa Whitehead’s role in this debacle. The report lament’s Whitehead for advising the Minister to issue directives without ensuring that the directive complies with the prescripts and legislation applicable to the emergency procurement process. The SIU has also recommended that Whitehead be charged with gross negligence for interfering in the administration of the DPWI.

The DA calls for Melissa Whitehead to be fired as she has clearly demonstrated that she does not have a firm understanding of her role and that she does not care about following due processes or stepping outside the bounds of her duties.

Despite the Minister claiming high and low that these investigations would absolve her from wrongdoing and that she had no role to play in the procurement of this “washing line” – the SIU report clearly states the opposite.

She did not follow the law by flouting procedures, and as such, she failed to uphold her oath of office. As a Minister, De Lille is bound by her oath to uphold the values of the Constitution and her actions in this entire debacle point that is she has failed to do so.

Minister De Lille, therefore, is a constitutional delinquent, and she along with her advisor should be fired.