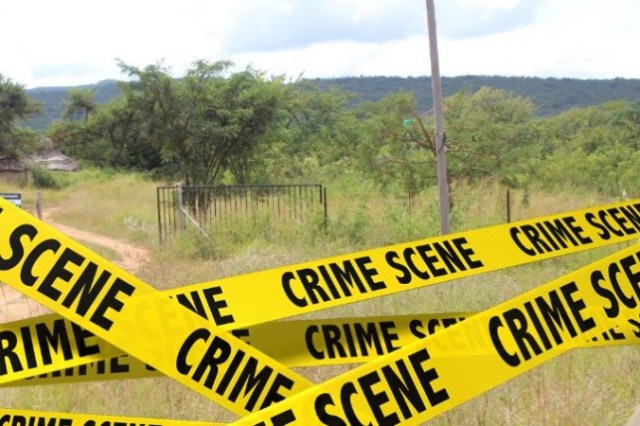 The Democratic Alliance (DA) in Kwazulu-Natal (KZN) is dismayed and horrified by reports of a double murder on a farm murder near Normandien in the Battlefields area of the province.

The couple was found murdered on their farm earlier this morning in what is an ongoing spate of attacks on farmers and rural communities in South Africa. According to reports, the suspects fled in a Pajero, which was later found abandoned. No arrests had been made by the time of writing.

The DA extends its deepest sympathies to the family of those who lost their lives under such shocking circumstances.

This latest murder comes just two days after the province’s Agriculture and Rural Development (DARD) portfolio committee should have met to make recommendations and resolutions on the issues affecting the safety of farmers, farm workers and rural communities. Unfortunately, the meeting was postponed in what has become a drawn out process that started in January 2020.

On the table for discussion were important recommendations made by the DA and supported by SAPS in the Province. These include;

Sadly, South Africans have become all too accustomed to the ANC-led government paying lip service when it comes to many of the challenges that our people face.

Certainly, rural safety is one of these issues and our communities are increasingly being forced to take their safety into their own hands. This, while ANC leaders fight over Covid-19 tenders and jostle for power in an organisation that has repeatedly admitted that South Africans are not their priority.

The DA will write directly to KZN Premier, Sihle Zikalala regarding this latest attack and on the recommendations outlined above. This after the poor response from both his MECs for Agriculture and Community Safety to date.

Despite the ANC’s uncaring stance on the matter, the DA has recently secured a victory in the National Assembly, where a Debate of National Importance on the scourge of farm attacks and murders across the nation will be held on Tuesday. This after ongoing pressure from our national DA counterparts and after a shocking rise in the number of reported incidents this year, which have particularly brutal in nature.

It is critical that Parliament uses its platform to highlight the dangers of living and working in our rural communities and the DA in KZN will demand that the provincial government look at rural and farm safety more seriously. Failure by government to address the scourge will result in communities mobilising to ensure the safety of their neighbours and loved ones.