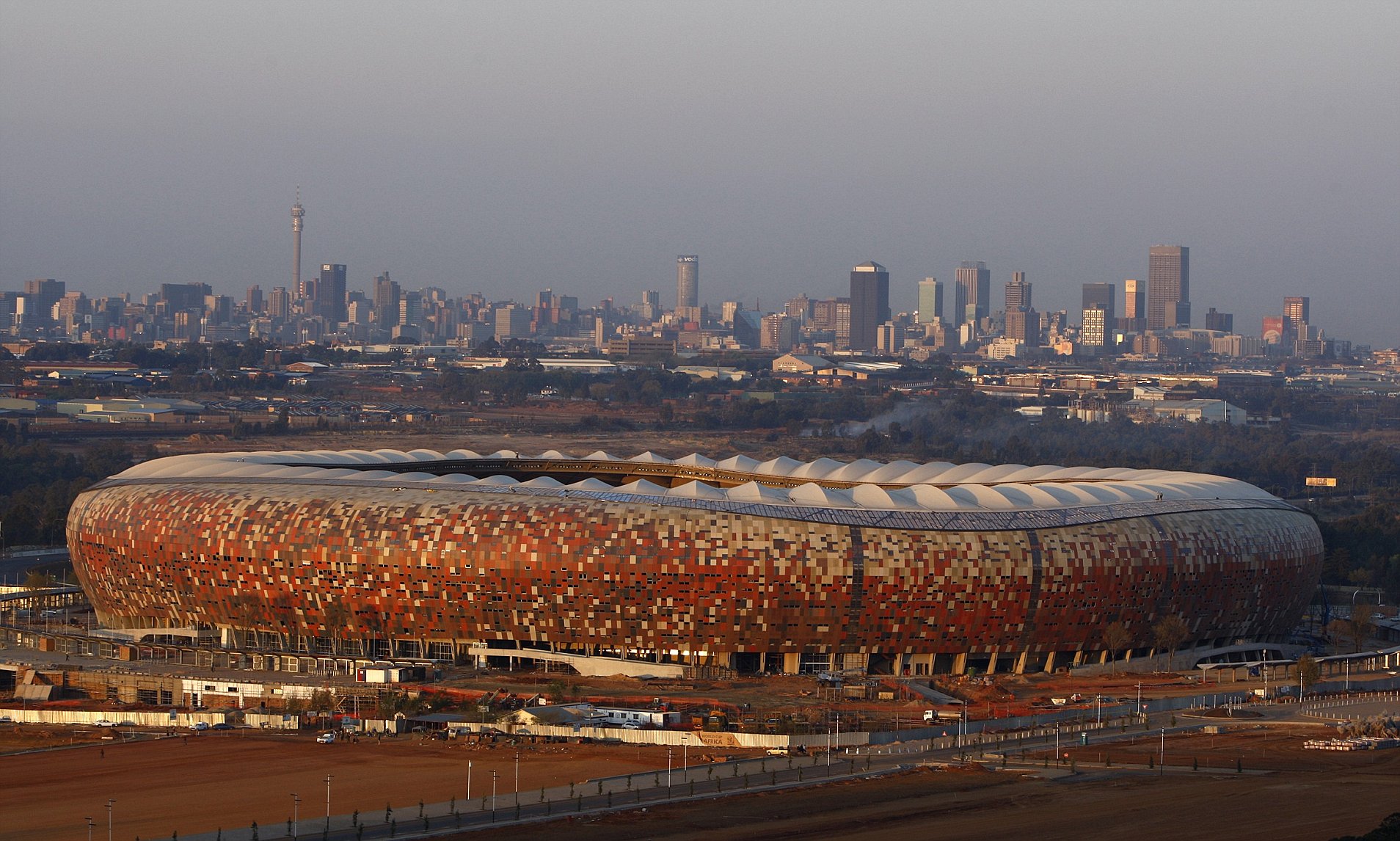 The South African soccer fraternity this week commemorates three years since the deadly FNB Stadium stampede which claimed the lives of two people and left many others injured, on July 29, 2017.

The South African Football Association’s (SAFA) President, Danny Jordaan promised a full investigation into the incident, but three years after the investigations was supposedly launched, there is still no justice and accountability, and the truth about what happened on that day is still relatively unknown.

From the onset, the Democratic Alliance (DA) called for the establishment of a commission of inquiry, because we were of the view that, the South African public have the right to know the truth about what happened and most importantly the families of the victims deserve closure.

The mere fact that three years after the incident, families and loved ones of the victims are still left with so many questions concerning the incident, is a major indictment on the Minister, and justifies our repeated calls for a commission of inquiry to be established.

Not only would the establishment of a commission have given the families closure, but it would have led to accountability and most importantly it would have also given us invaluable lessons to draw from, to avoid or prevent the occurrence of such incidents in the future.

The DA again calls on Parliament’s Portfolio Committee on Sports, Arts and Culture to request an update into the investigations that were carried by the relevant authorities into the matter. The DA believes that it is unethical for a probe into how two innocent people died to be seemingly muffled without any explanation.