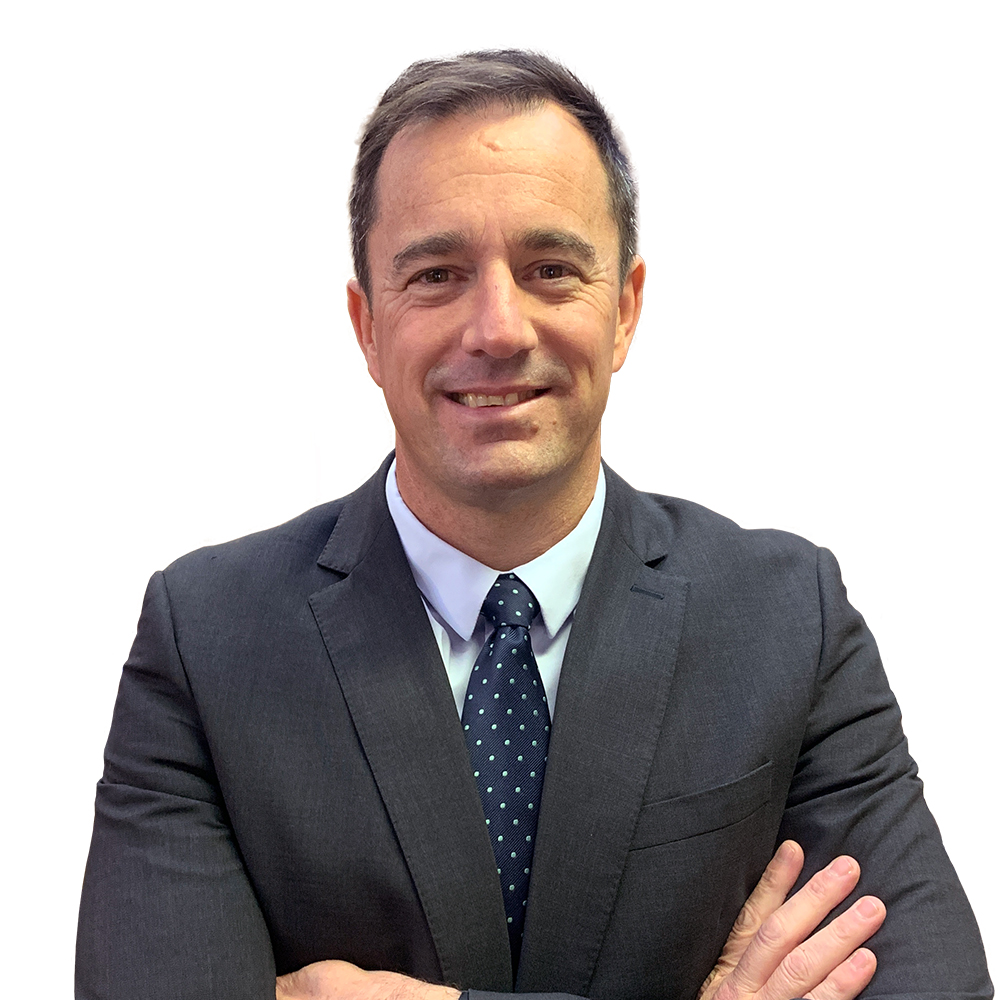 The ANC needs to abandon cadre deployment, state-led development and its relationship with unions to ensure the country’s economy survives the Covid-19 pandemic

Only a man deeply out of touch with reality could sprout such empty platitudes as were contained in President Cyril Ramaphosa’s newsletter this week even as his government holds its boot to the neck of South Africa’s economy and education system while evidence mounts of ANC “covidpreneurs” looting Covid-19 relief funds.

With no hint of shame or irony, his piece concludes: “We will do what we must to build an economy that is resilient and dynamic, that creates work and opportunity, and that meets the needs of all our people.”

This, just days after putting the demands of teacher unions ahead of the constitutional rights of children to education and setting the police on small business owners peacefully demonstrating for the right to operate. The only “strong commitment to a social compact” in evidence is the patronage arrangements between his party and the vested interests that keep it in power.

Let’s be clear: without real commitment to the public good over the ANC’s special interest groups, and real action on structural reform, this newsletter is dishonest and deceitful.

The ANC’s economic recovery document proposes ever more state control over South Africa’s “development”. This will only plunge us deeper into debt, poverty, unemployment and inequality. The ANC’s solution to all the problems brought on by the economic meddling of our incapable state is even more meddling.

This is even as the government reluctantly accepts generous assistance from the International Monetary Fund (IMF) in the form of a low-interest R70 billion Covid-19 loan. The irony should not be lost on anyone that market-driven economies are effectively coming to the rescue of our increasingly socialist state.

If Ramaphosa wants to rebuild credibility, the best place to start now would be to follow through on commitments made to the IMF. This means stabilising our debt by holding the line on the public sector wage bill, refusing endless bailouts to failing state-owned enterprises and real action on other such reforms.

Unless South Africa embraces the three fundamental principles of the rule of law, a market-driven economy and the separation of party and state, nothing Ramaphosa says is going to arrest our inexorable decline.

His assurances suggest all that’s needed is a consensus-driven plan of action. “In the coming weeks, we will work with our social partners to finalise an economic recovery programme that brings together the best of all the various proposals.”

It is not clear who these social partners are, but it is crystal clear what needs to be done. Forget about oxymoronic “well-crafted public employment schemes” and just take the boot off private sector job creation by freeing up the energy and labour markets, auctioning spectrum, and walking away from investment-killing policies such as NHI, EWC, prescribed assets, SA Reserve Bank nationalisation and BEE. Until this happens, there will be no investment, growth and job creation at a scale needed to make real inroads into debt, poverty, unemployment and inequality.

Ramaphosa rightly points out that SA is faced with “a health, social and economic crisis of massive proportions”, but is at pains to blame this on the pandemic, when in reality, the virus has only served to accelerate and accentuate existing realities.

This has brought into sharp relief the difference between what a capable and incapable government can do to promote the well-being of citizens. The DA-run Western Cape government quickly reprioritised funds and used the lockdown to build sufficient capacity to accommodate all those requiring treatment. By contrast, the ANC-run provinces have not managed to produce a single functioning field hospital bed. Any functional capacity added there has been contributed by the private sector.

Actions speak louder than words, Mr President. This fundamental failure to deliver on even the most basic requirements to save lives says more about the ANC than any speech or newsletter ever could.

The root of the problem is the party’s decades-old policy of cadre deployment in which appointments and promotions in all entities of the state – including the civil service – are based on political loyalty rather than performance. This has hollowed out the state’s ability to deliver, requiring it to build and fund patronage networks instead, opening up avenues for corruption. It also incapacitated those entities intended by the Constitution to check and balance power.

Which is why Ramaphosa’s soothing April assurances that Covid corruption would not be tolerated have become July’s Covid feeding frenzy.

And this is the point. Fixing our health, social and economic crises is not so much about the various “plans under discussion” as about fixing the underlying systems that code failure into our society. First amongst these is cadre deployment, the central tenet on which the ANC house of cards is now built. An incapable state is the inevitable consequence of cadre deployment.

Until the ANC abandons cadre deployment, state-led development and its cosy relationship with unions, Ramaphosa’s calming reassurances are simply empty promises by a spectator president trying to lull people into a false sense that hope is just a plan, compact and commission away.