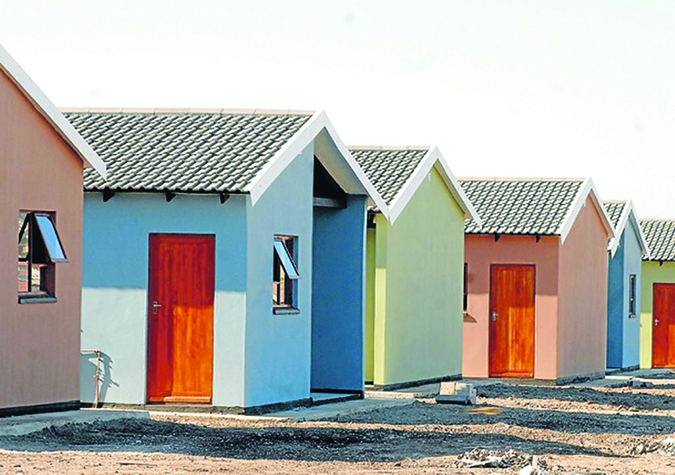 The ANC in Parliament yesterday voted to cut more than R2.26 billion from the Department of Human Settlements’ (DHS) annual budget.

HSDG is used by Provinces, and some accredited Municipalities, to build formal houses that are awarded with title deeds.

USDG is used by densely populated Municipalities to ensure that our country’s poorest residents, living in informal settlements, have access to services like taps and toilets.

The Title Deeds Restoration Grant, which was identified as a priority programme by the Department during 2018/19 – but has sadly seen little progress since – was reduced by R377 million. These funds were internally re-allocated to the Emergency Housing Programme – which has seen precious few emergency informal settlement upgrades take place since the start of the Covid crisis over 4 months ago, despite the Minister’s promises to the contrary.

This is a sad state of affairs.

How can a government that takes billions of Rands away from the formal housing programme and then allocates them to failed ANC vanity programmes such as e-Tolls, which yesterday received R2.5 billion, claim to be pro-poor?

The truth is, they are anti-poor.

The DA will continue to fight for  South Africa’s poorest citizens at every turn.