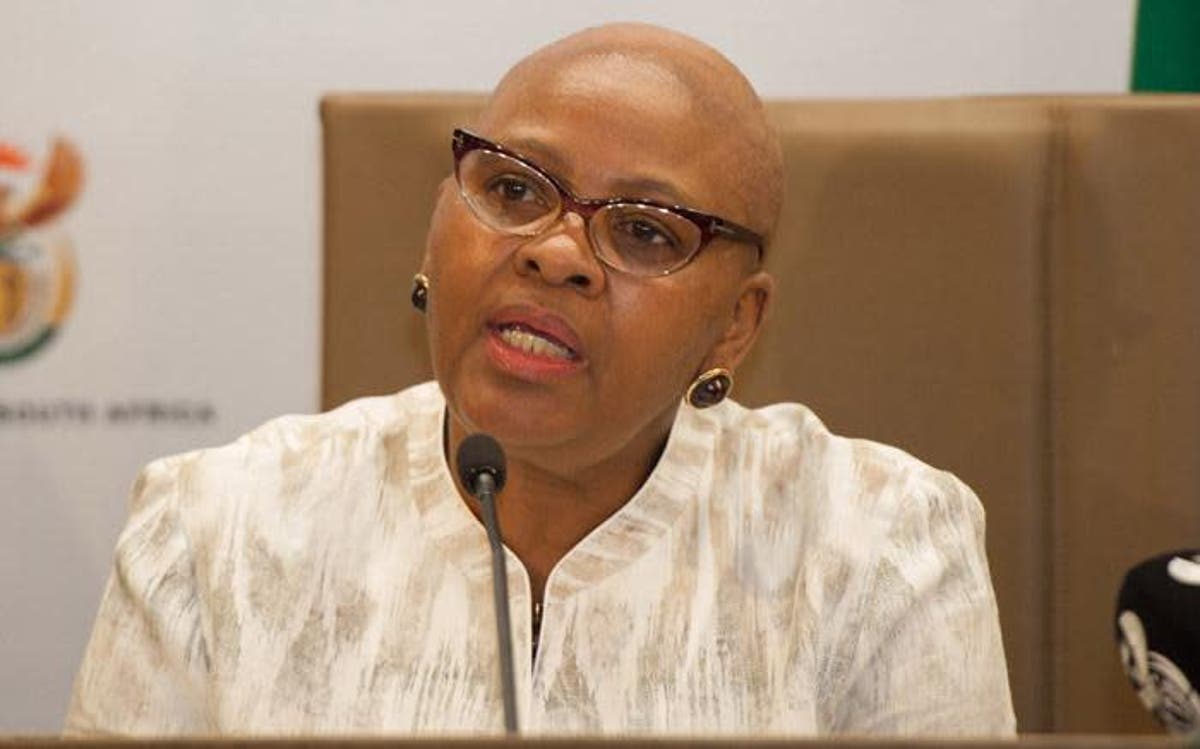 The Democratic Alliance (DA) calls on the Minister of Defence and Military Veterans, Nosiviwe Mapisa-Nqakula to urgently engage her counterparts in the Southern African Development Community (SADC) regarding the increasing Islamic State (ISIS) threat in the north of Mozambique.

In its newsletter, ISIS, in the form of Ahlu Sunnah Wal Jamaah or Al Shabaab, warns South Africa to not get involved in the current conflict in Mozambique’s Cabo Delgado province.

South Africa cannot afford to ignore this threat from ISIS or take its warning lightly. As a member of both SADC and the African Union (AU) we have an obligation to safeguard the stability of our country and our neighbours’.

To ensure that the threat ISIS poses to South Africa, Mozambique and the rest of SADC, is dealt with in a decisive manner, it is time that all SADC nations come together to strategise and collectively find solutions to the problem.

The South African National Defense Force (SANDF) is part of an established SADC Force in collaboration with the AU, that can be deployed against the ISIS terrorists in Mozambique with the consent of the AU and the United Nations (UN).

It’s time the Minister reprioritises the SANDF troops currently deployed in South African streets to rather act on its normal mandate and safeguard South African borders and regain regional stability.

The Minister needs to also play open cards with South Africans and be honest about the threat facing our neighbouring nation. Mozambique is a popular holiday destination, and many South Africans have friends or family living and working in Mozambique. With the duel threat of ISIS and Covid-19 plaquing the country, transparency from the Minister will go a long way in alleviating the extra worry the situation might cause South Africans.

South Africa is not an island. We are part of the great African family and must support Mozambique.