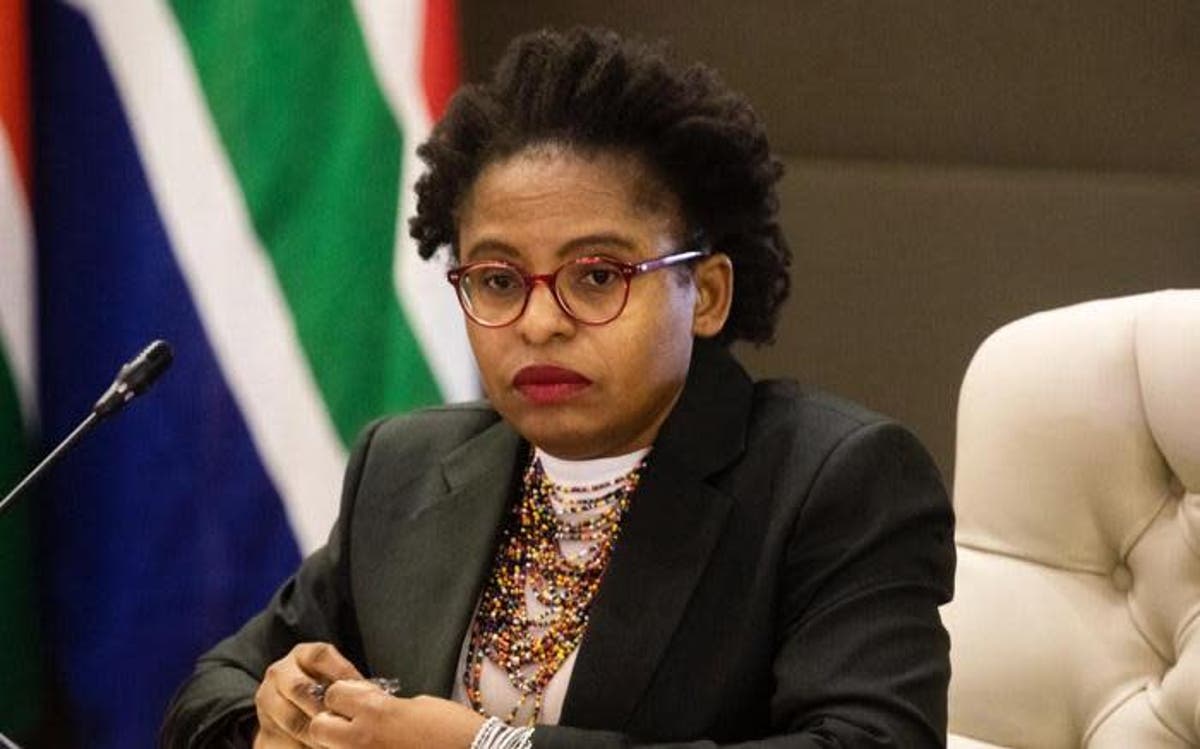 The Democratic Alliance (DA) welcomes the Minister of Small Business Development, Khumbudzo Ntshavheni’s reaffirmation to her commitment, first made over a year ago, to table a Small Enterprise Ombudsman Services Bill in Parliament, in her budget speech before the National Council of Provinces (NCOP) on Tuesday.

The DA team in the Small Business Development Committee has for the past six years been advocating for the necessity of such a bill and the establishment of a Small Enterprises Ombudsman in order to tackle the problem of late payments of invoices of small, medium and micro enterprises (SMMEs) and the unnecessary bullying by Government and big business.

In May 2018, after four years of research and inputs from small businesses, the then DA Shadow Minister of Small Business Development, Toby Chance, tabled an identically named bill after the portfolio committee was bombarded with complaints from small businesses and pleas for action. Mr Chance took the initiative, wrote and published the bill and, after consultations and submissions from the public, presented it to the committee.

The fact is that an Ombud service could have already been operating had the ANC members in committee not rejected the DA’s private member’s bill as “undesirable”.

The Department of Small Business Development has now seen the sense of such a bill and will hopefully keep the flame burning. Minister Ntshavheni was quick to see its relevance to small business stakeholders after taking office in May 2019 and the Department conducted several consultative workshops later in the year where support for such a bill was overwhelming.

The DA looks forward to reading the new bill when it is published, and hopes that the Government will not remain talkers in this regard, but become doers like the DA.

We have long believed that small businesses too often find themselves on the receiving end of bullying by Government and big business, not just in late payments but in contractual negotiations, terms of trade and other matters where their bargaining power puts them at a disadvantage.

An Ombud service which looks after their interests will go a long way to leveling the playing field and creating the conditions for small businesses to be treated fairly and aiding post-Covid-19 economic revitalization through mass job creation.