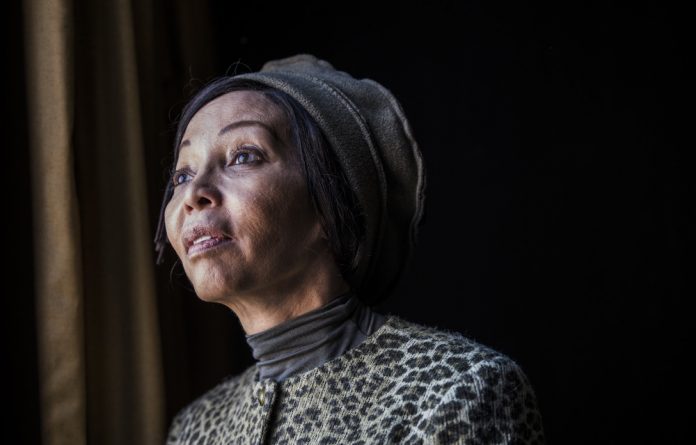 Like a bad episode of Isidingo, the shenanigans surrounding the President’s sister in law, the Minister of State Security, an affair, a coup and a foreign country has South Africans shaking their heads in disbelief.

Who but President Cyril Ramaphosa would think he had the right to allegedly send this country’s Minister of State Security to Botswana to try and strong-arm their President into dropping charges of money laundering and the financing of a coup attempt against his sister in law, Bridgette Motsepe-Radebe?

Surely the Minister of State Security, Ayanda Dlodlo, is not paid to protect individual citizens from criminal charges in foreign lands? She is in fact expected to handle matters of State Security.

Her Department is in a mess, there are former employees of it sitting in fat positions and facing no consequences despite millions being channelled through their fingers from the Intelligence Slush Fund.

There is a serious stream of revisioning to be done as a result of the solid and credible High Level Panel review of the catastrophe she took over.

Yet she is allegedly sent off to take care of his private family matter?

The President’s wife is Tshepo Motsepe, Bridgette Motsepe-Radebe and Patrice Motsepe’s sister. Motsepe-Radebe, who now finds herself neck-deep in the murky world of alleged coups and counter-coups, is the wife of ANC stalwart Jeff Radebe.

The President of Botswana President Mokgweetsi Masisi is the one doing the laying of criminal charges, and our Minister of State Security is allegedly being sent to wrap him over the knuckles – not for charging our President’s sister in law for financing a coup against him, as one might expect – but for using the wrong attorney.

The point is surely that this is a matter that must be determined before the courts of this sovereign nation. No political finessing should be attempted as a means to sway the outcome, and certainly no South African Minister should be sent at taxpayers’ expense to try and do so.

If Ms Motsepe-Radebe is found guilty, so be it. If she is innocent, so be it. For taxpayers’ money to be utilised to allegedly undermine a legal process in another country is outrageous.

A raft of Parliamentary questions will go to the Minister of State Security to dig out the truth of this murky situation.

There are claims the Minister of State Security, on realising her trip and intentions had been outed, then cancelled. The DA is determined to get to the bottom of this matter. If she lands there, we will know.